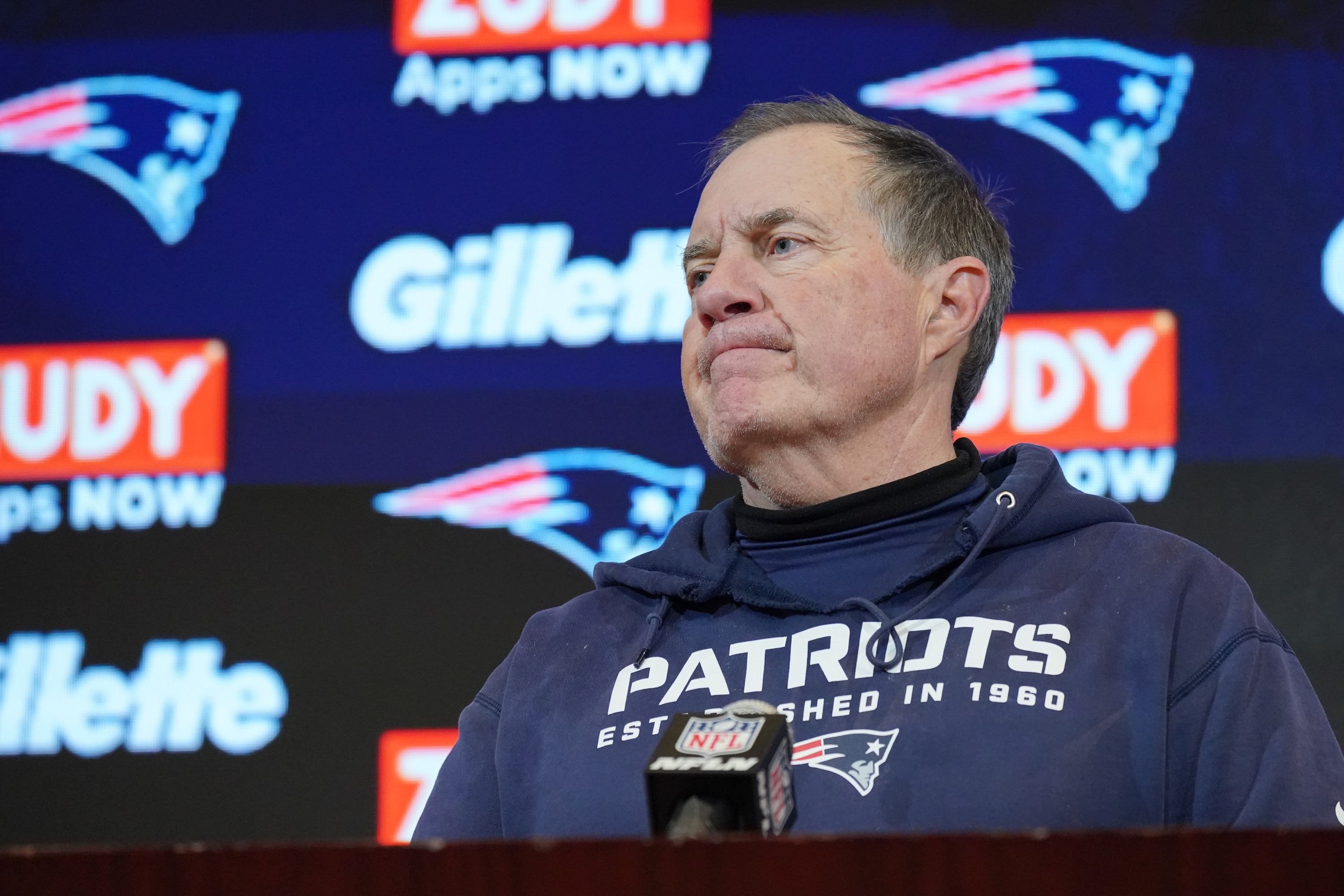 Patriots head coach Bill Belichick has been known to zig when everyone else believes he’ll zag, and one of his former players believes he’ll do exactly that when it comes to the quarterback position.

Everyone just expects that Belichick is planning to start second-year quarterback Jarrett Stidham. The team has been retooling its roster, after all, parting ways with a number of its veterans. It would make sense to start a young signal-caller under center, in what will be the team’s first season since 1999 without Tom Brady playing the position.

But Stidham has yet to have played a meaningful snap in the NFL, and he may not be ready to do so. He’s looked good in the preseason, but that doesn’t necessarily mean he’s ready for the big stage.

Former Patriots linebacker Rob Ninkovich knows Belichick well, and he actually believes the savvy head coach will start 34-year-old Brian Hoyer over Stidham, which he stated during an appearance on ESPN’s “Get Up.”

“I think Brian Hoyer will be the starter Week 1 and I say that because the quarterback position is one of the most important for reps under center, seeing defensive looks, looking at coverage, understanding the offense,” Ninkovich said, as transcribed by WEEI. “There’s no minicamp, there’s no offseason, there’s no training camp. We don’t know when that’s going to happen. So if you have a veteran quarterback who has been in the system, understands what to expect what an NFL season is like, you’re gonna want to go with a guy who has the veteran leadership [and] also what it takes to be in that building. Look, when you’re a second-year player, you really don’t realize what a season’s like as a starter. You don’t understand what it’s going to take, and not having an offseason does not help. So, Brian Hoyer will be the starter Week 1.”

We could see it. There’s so much for Stidham to learn, and it may be too much to pack into a truncated offseason.