Dolphins owner Stephen Ross adamant there 'will be an NFL season' 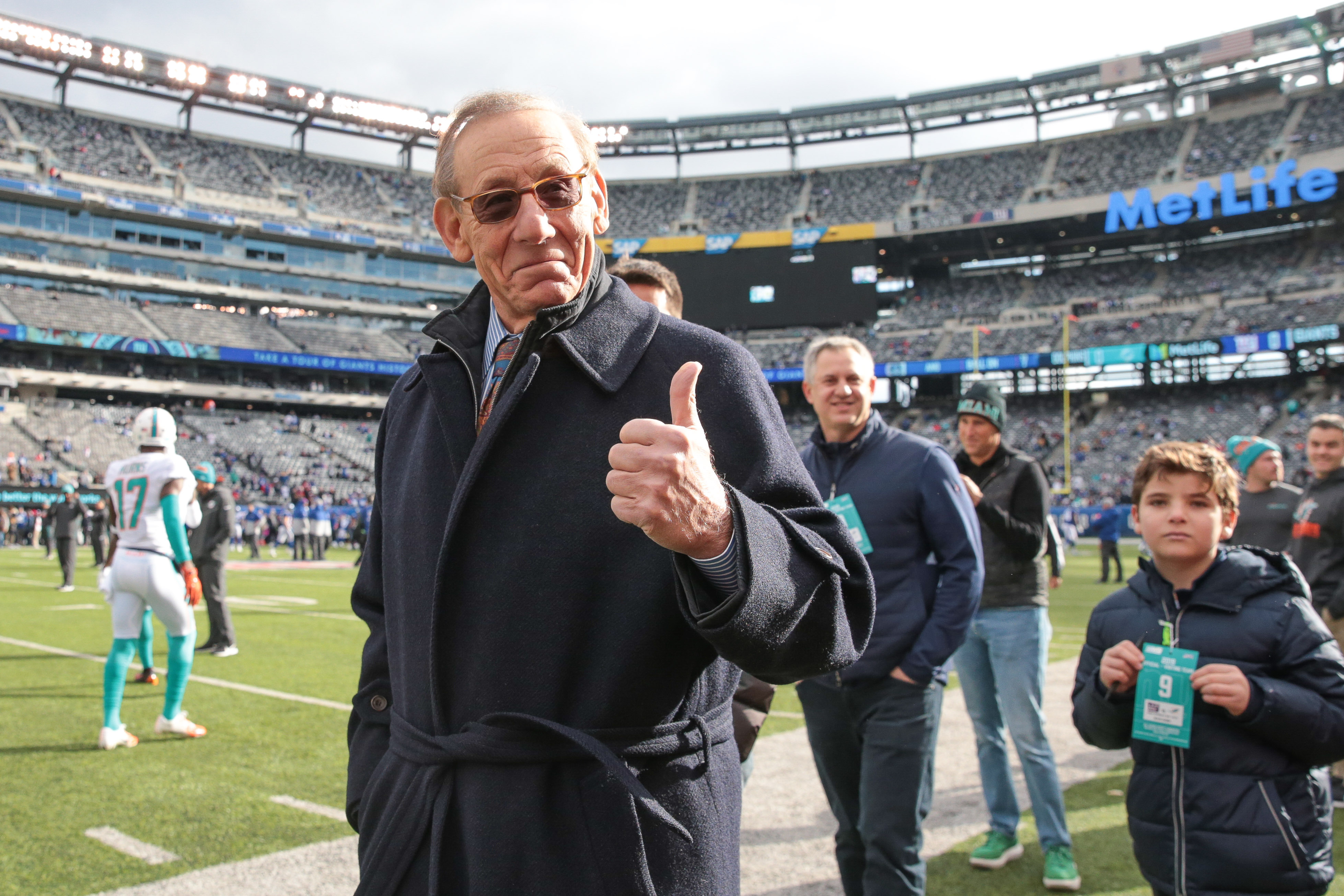 Dolphins owner Stephen Ross adamant there 'will be an NFL season'

The pandemic isn’t going away anytime soon, so sports leagues are continuing to be forced to pivot and readjust how they operate.

For the NBA, NHL and MLB, that entails putting their season on pause. As for the NFL, that particular league is lucky in that their 2020 regular season isn’t scheduled to start until early September.

Still, there’s so much contact among teammates, as well as opposing players, so it will still be a challenge for the season to kick off as scheduled. There are some that believe Week 1 won’t happen until possibly in October, if not later, but Dolphins owner Stephen Ross isn’t in that camp.

Dolphins owner Stephen Ross, speaking as chairman of Related this morning on CNBC, said he thinks there "definitely will be a football season this year" and the "real question is will there be fans in the stadium."

Ross noted their plan as of now is to host fans but nothing set.

It still seems highly unlikely that fans will be in the stands for games, though.