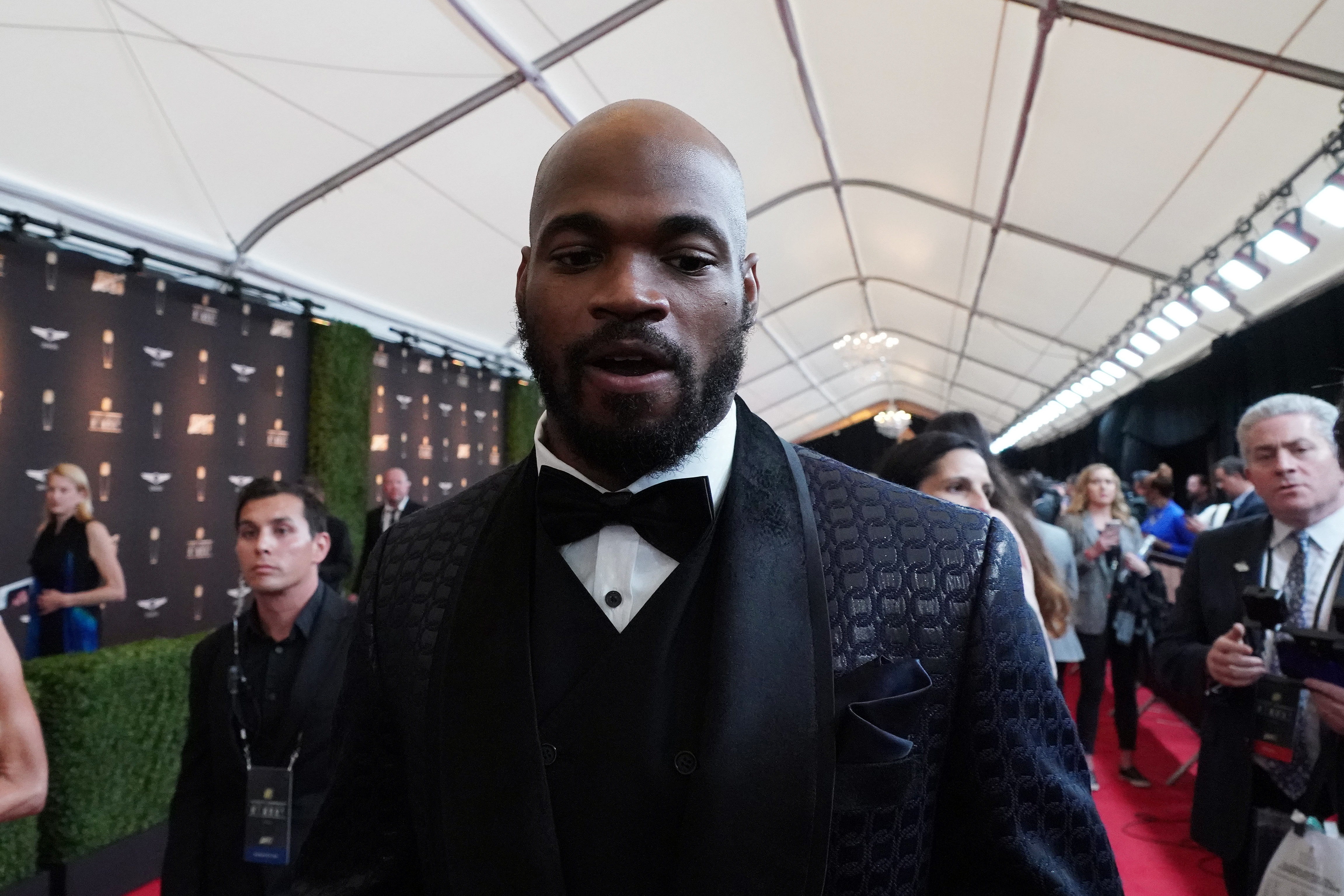 Redskins veteran running back Adrian Peterson is none too pleased about the team’s biggest departure this offseason.

Like any savvy veteran back, AP knows that his talents and skill set are important, but that he can only go as far as his offensive line takes him. And the Redskins’ line is, well, not very good. Williams sat out last season, but when healthy, he’s one of the best left tackles in the league — a position very much in demand.

Now, the team is stuck with having to trudge on without him, and Peterson clearly is not thrilled about it.

“I didn’t really like the trade, obviously,” Peterson said, via NFL.com. “I feel like Trent is the best offensive lineman in the game. I’m able to see him firsthand and what he’s able to do. I was hoping there would be some good ending to him and what the Redskins were dealing with but, I’m happy for him. I’ve been on Trent since he was in high school and as long as he’s happy, that’s all that matters.”

It’s interesting because there are rumors of the Redskins possibly releasing Peterson, so maybe he’s been vocal about the team’s offseason moves behind the scenes, and it’s not going over well with the organization. We’ll soon find out.