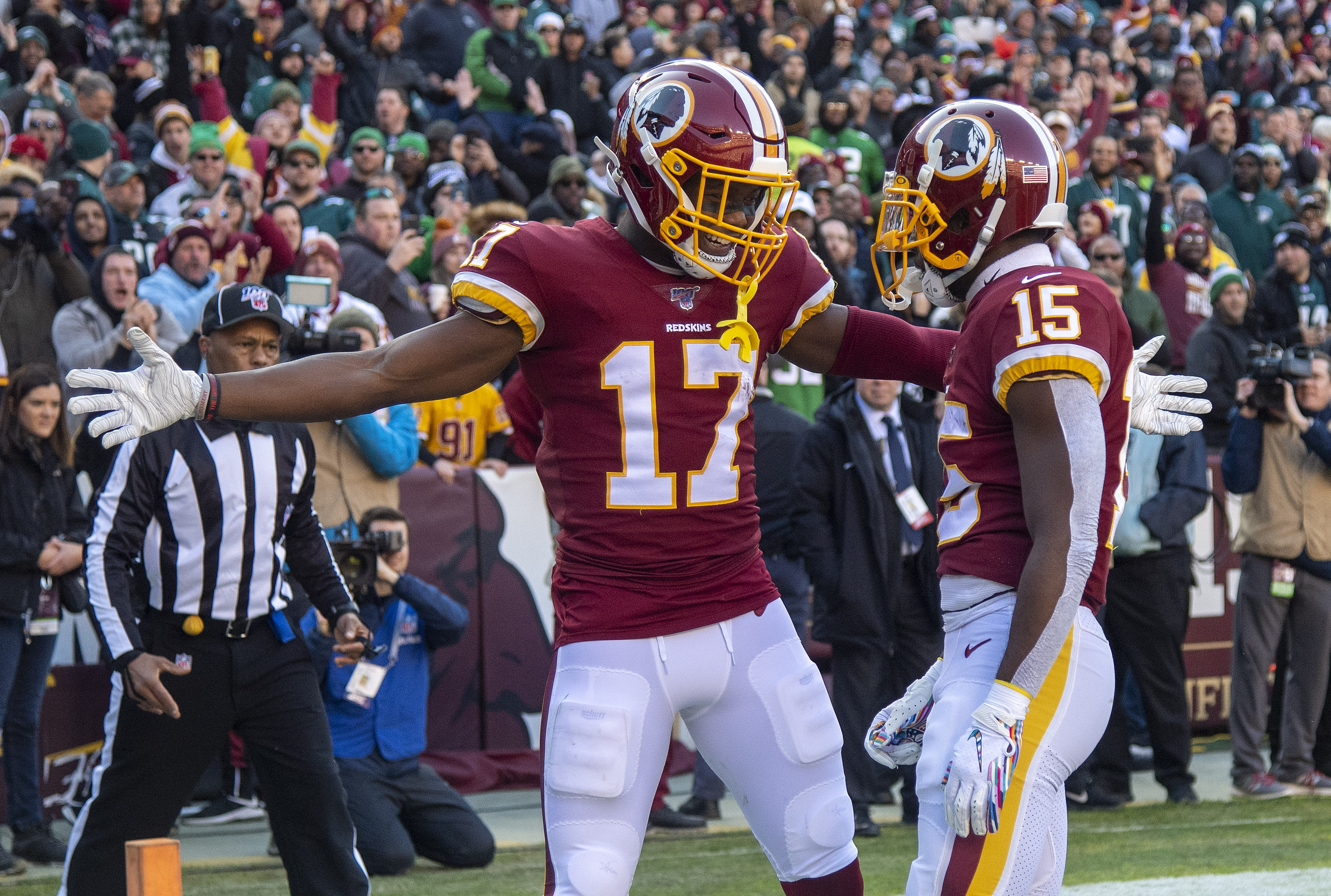 There really weren’t many positives to come out of the 2019 season for the Redskins, but one player does stick out among the rest.

The best move may have been addition by subtraction, with then-head coach Jay Gruden finally having been fired, replaced by Ron Rivera.

It did allow the rebuilding team to get rookie quarterback Dwayne Haskins some experience, but he looked nowhere near ready to play at the NFL level, as the game moves so quickly.

But wide receiver Terry McLaurin was an absolute stud for the team, as Haskins’ former teammate at Ohio State shined consistently throughout the season. And if you ask Rivera, McLaurin is on the verge of stardom, which he stated on FS1’s “Fox Football Now.”

“I’ve got to say, I like the wide receivers,” Rivera said, as transcribed by 247 Sports. “Terry McLaurin’s been a treat. He’s been a treat to get to know. I ran into him several times before the lockdown when he would come around and I’d have a conversation with him. And then listening in on his conversations with (wide receivers) coach (Jim) Hostler has been really, really good. I mean, he’s a young man I think that had a solid year last year as a rookie, a third-round pick — he’s a guy that could be on the verge (of stardom), he really is. He reminds me so much of a D.J. Moore that we had in Carolina. Just an outstanding young man.”

It will be interesting how McLaurin adjusts to drawing more coverage in his sophomore season and beyond.