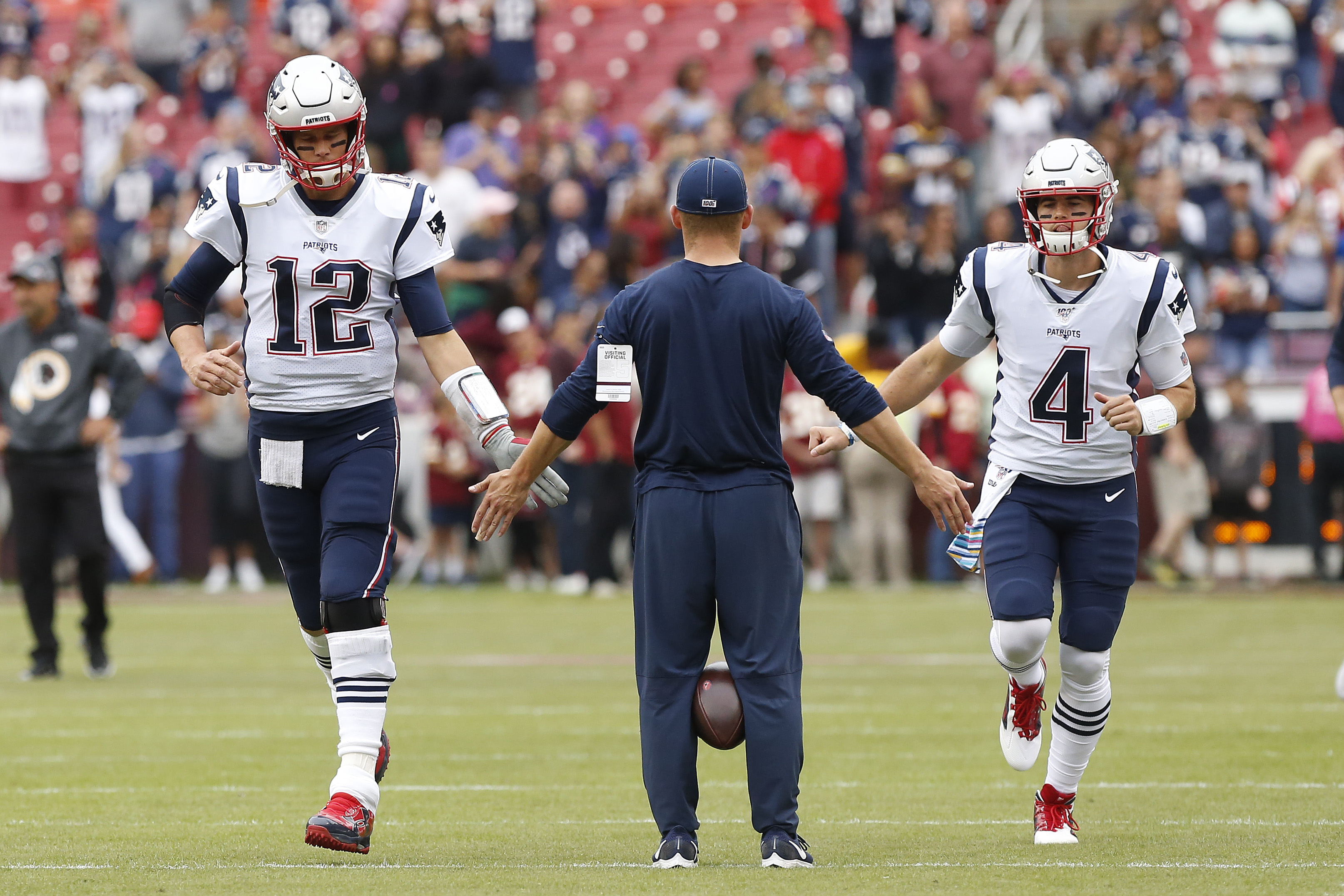 Patriots quarterback Jarrett Stidham’s leadership ability has been called into question, as the second-year signal-caller must attempt to fill the enormous shoes that were once worn by Tom Brady — for two decades.

There’s a lot of pressure for Stidham, for following in Brady’s footsteps alone. It’s never easy to follow a quarterback who’s won one Super Bowl — let alone six. But Stidham is also a quiet guy, leaving many to wonder if he can be the vocal leader on offense the team needs, during this transitional period.

To his credit, he’s already attempting to round up the troops and develop chemistry with his receivers, working out with and throwing passes to them, according to ESPN’s Mike Reiss.

“On a recent day in Massachusetts, Stidham and a group of six teammates gathered at a private football field for their work, which focused intently on following social distancing guidelines,” Reiss said. “Stidham has been a catalyst for the throwing sessions, sources said, which reflects a show of leadership as the Patriots transition from 19 seasons with Brady as the starting quarterback.”

It’s a step in the right direction for sure.