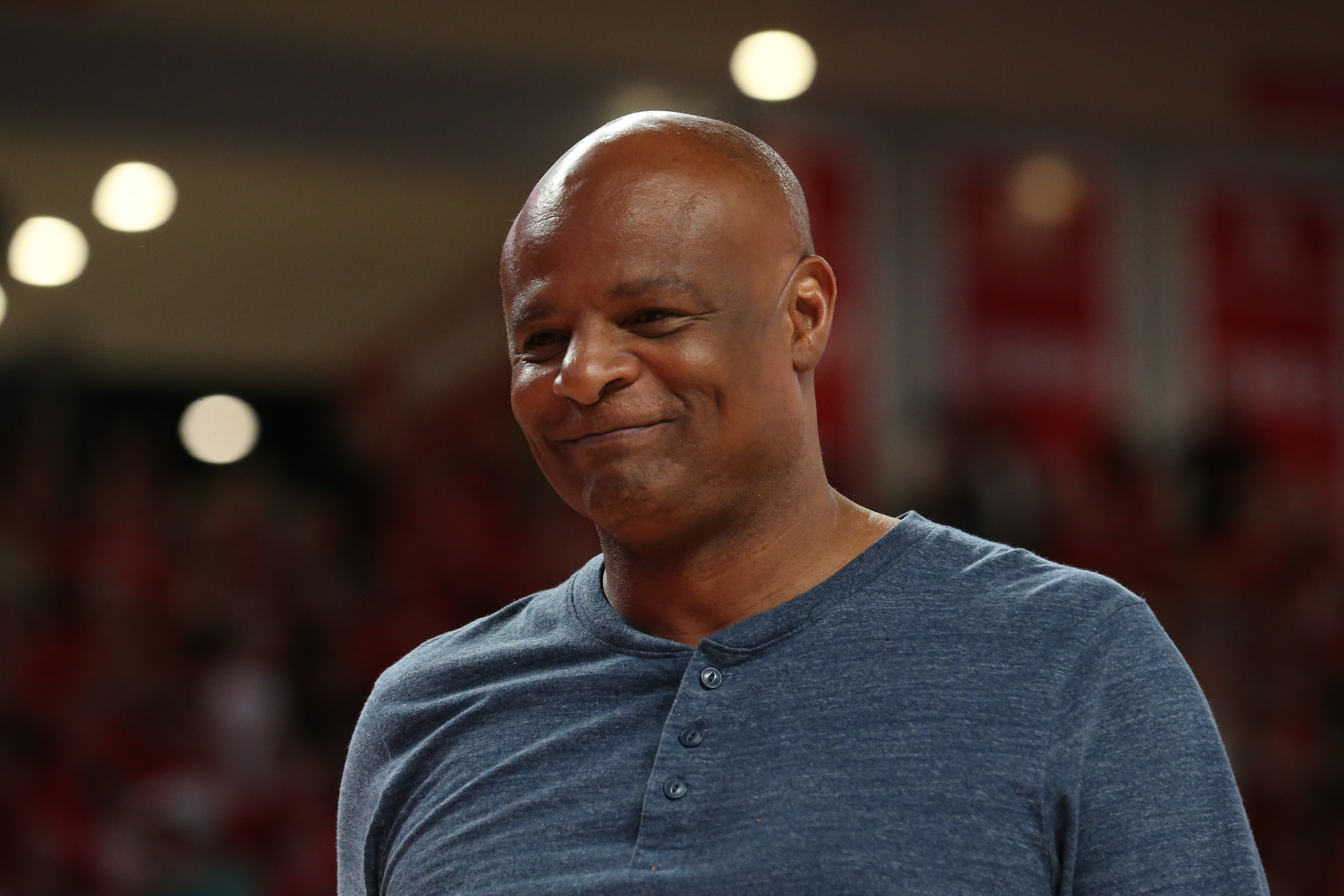 The Bucs may think Tom Brady still has a few good years left, but a former NFL quarterback believes the six time Super Bowl winner’s best seasons are clearly behind him.

Brady will turn 43 in August, just before the 2020 NFL season will likely begin, and he’s entering uncharted waters for a quarterback in the modern age. He’s been able to conquer Father Time, and has won, for the most part — keeping up with the speed of the game.

But his numbers have dropped off over the past two seasons, and Hall of Fame quarterback Warren Moon believes it wasn’t coincidental — nor did it have anything to do with the Patriots system.

In fact, Moon thinks Brady’s decline is due to his age, which has really shown up in watching his play late in the season, which he shared on “The Herd With Colin Cowherd.”

“I can see, especially as he gets later in the season, and you can see this with Drew Brees and some of the other quarterbacks as well, their arms don’t have the same pop at the end of the season that they had early in the year,” Moon began.

“That has to do with their age, and that’s something I started to see in my career when I got older, that I didn’t have that same pop in my arm. A lot of it has to do with your legs because you’ve just become fatigued over the course of a whole season. And you saw Tom’s arm that same way at the end of last year. So, It’s not a huge deterioration to where he can’t throw certain routes, but there will be times when it gets later into the year that you’re going to see some of that take its place. He has great talent around him, which is great, and he doesn’t have to do as much on that football team, which will be good for him at this stage of his career.

“So, I still think he’s gonna have success because of those reasons, but he’s not the same quarterback he was three or four years ago.”

The tape doesn’t lie, and we totally agree with this take. Brady can still win games, but he doesn’t seem to have the zip on throws he used to, nor can he react to interior pressure well.