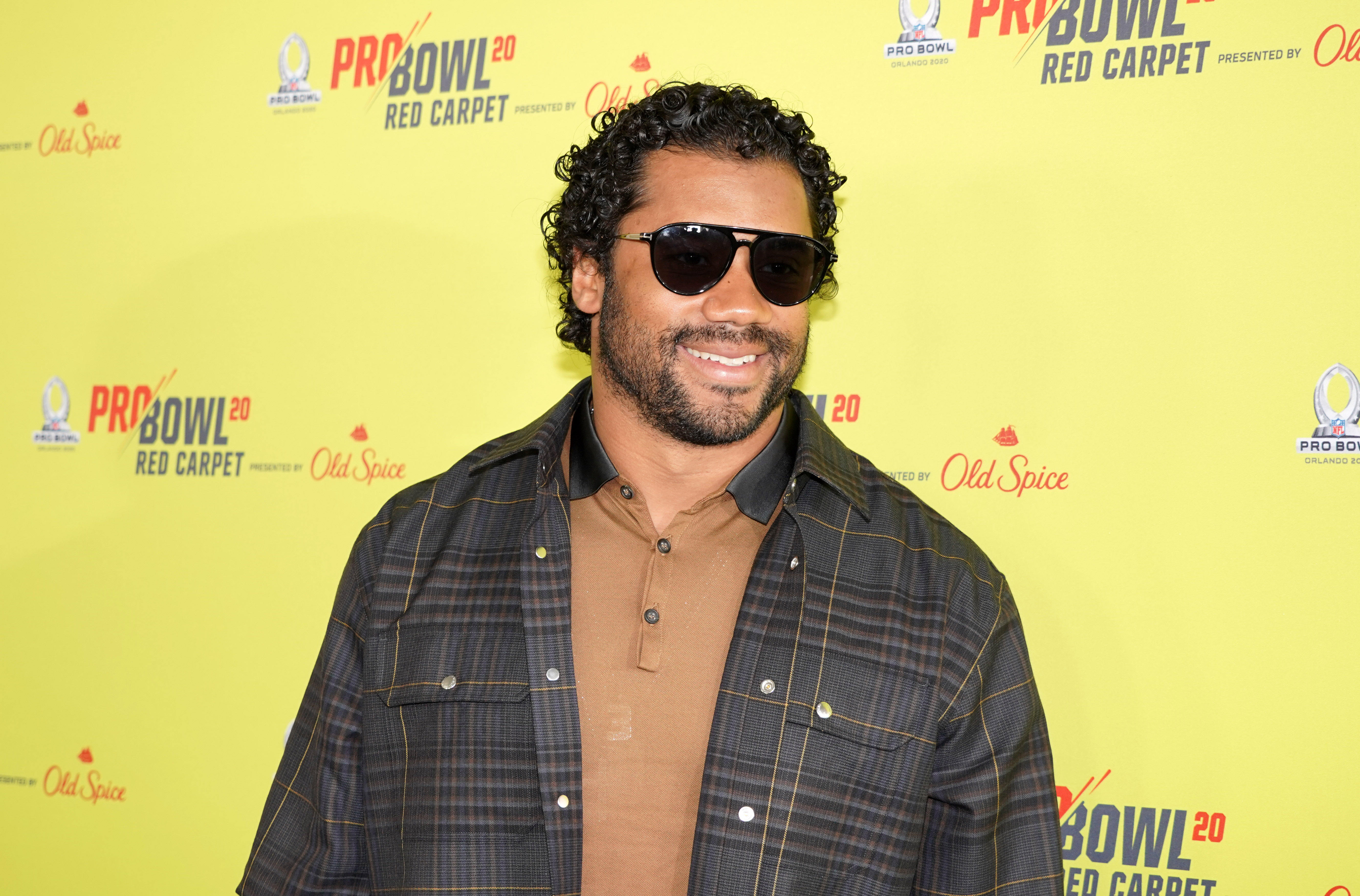 Seahawks quarterback Russell Wilson has has been working out with Antonio Brown, and he appears to be all-in on getting the mouthy receiver to sign with the team.

It’s been said that the Seahawks are one of the teams that has been negotiating with superagent Drew Rosenhaus, who represents Brown, behind the scenes.

And with Cam Newton off the board, it does look like Brown could be the next shoe to drop, and he could sign somewhere soon. He’s been posting videos of him working out on social media, and he appears in peak shape.

So when former NFL receiver Chad Johnson predicted that Brown would sign with the Texans, Wilson had a priceless reaction to it.