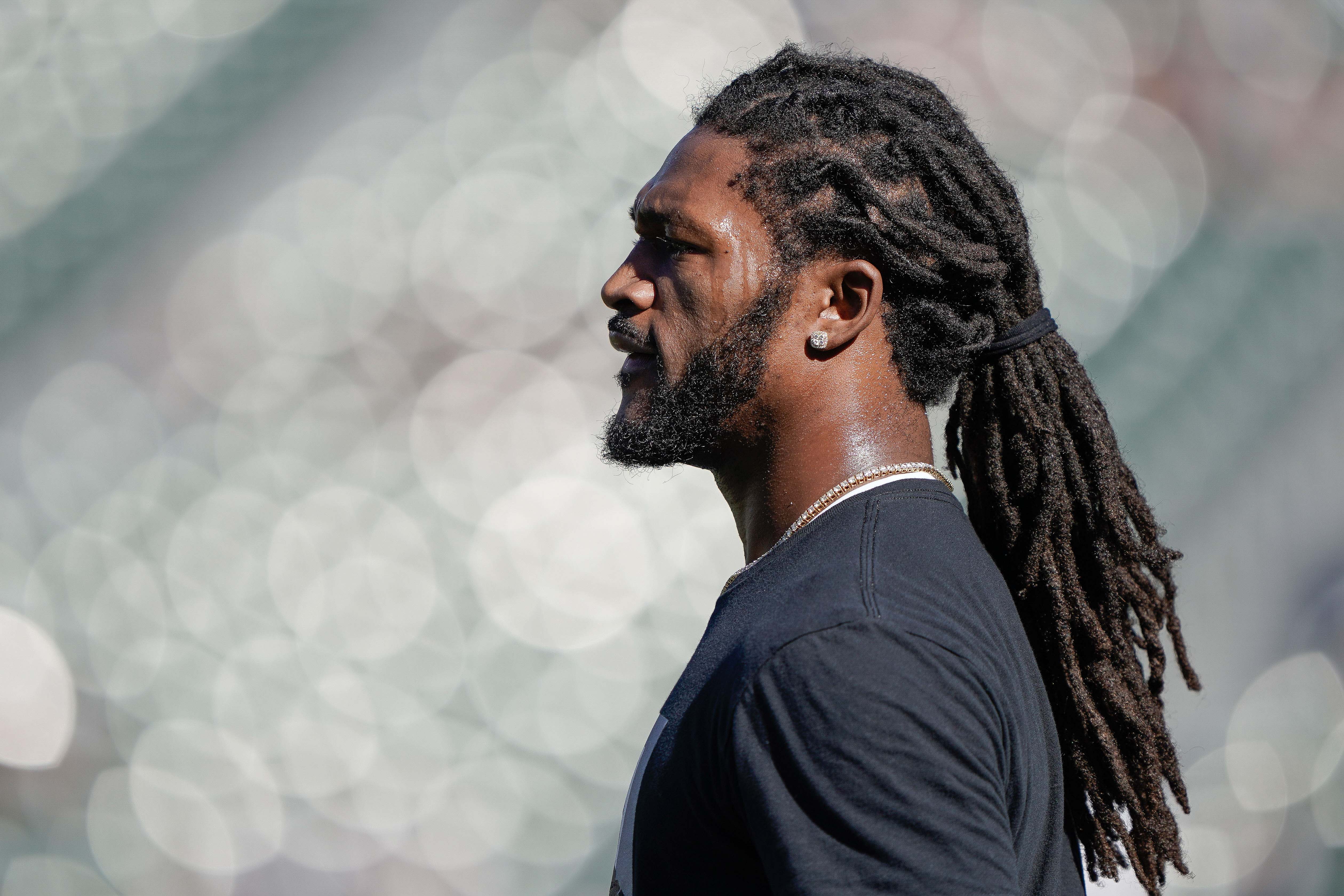 Saints safety DJ Swearinger is getting a fresh start with a new team, but he couldn’t turn away from the opportunity to pile on his old one, amid all the recent criticism.

A damning report by the Washington Post exposed the Washington football team for a number of instances of sexual misconduct taking place, involving their employees. Play-by-play commentator Larry Michael stepped down from his position, and two others are no longer with the team as well.

And now Swearinger threw a curveball into the mix, showing a text message conversation with former head coach Jay Gruden, who apparently called out the team’s former safety, appearing to threaten him.

That’s quite a story, and speaks to the dysfunction that has long gone on inside the Washington football team’s building.