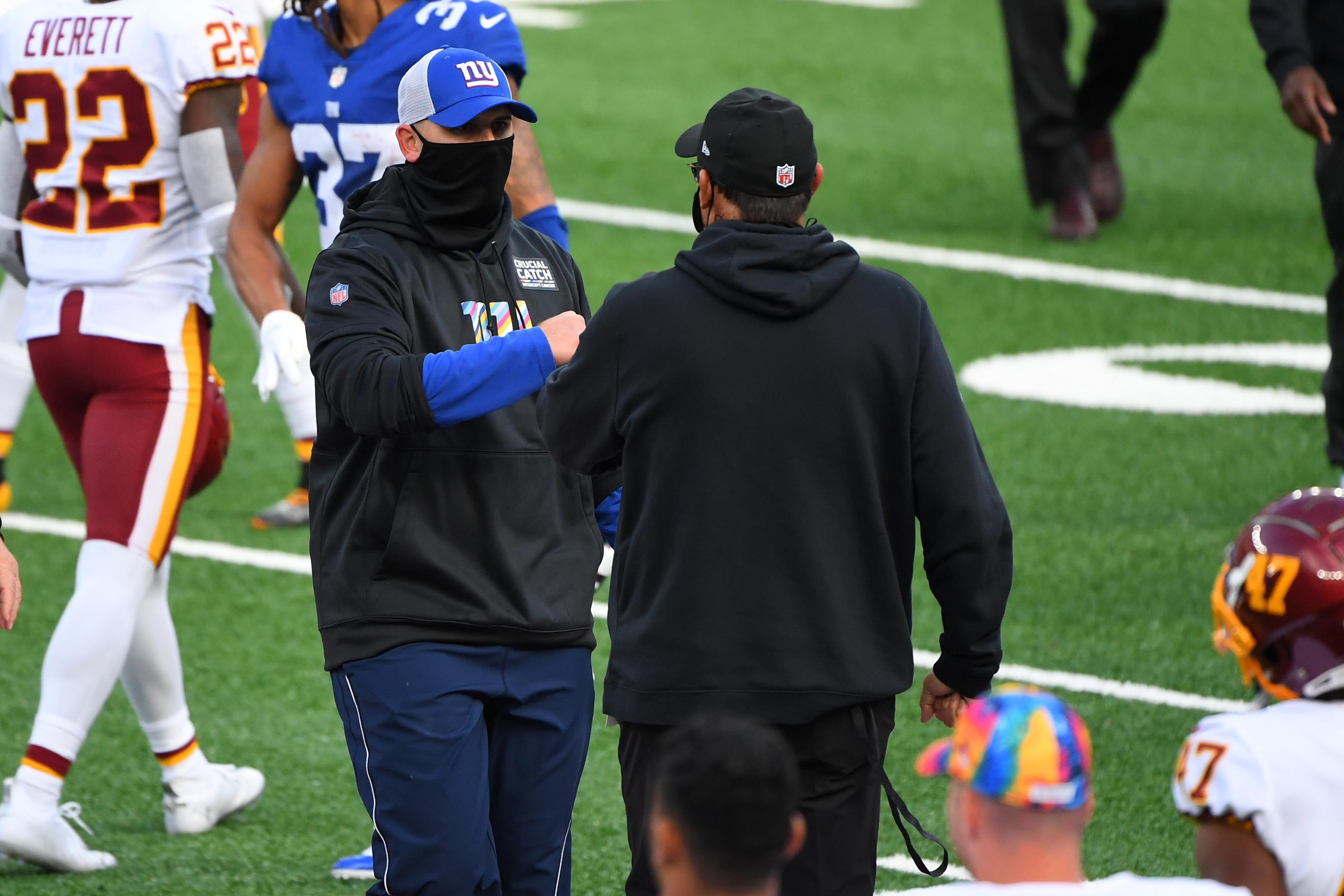 The Giants are awful, and the Joe Judge era is off to a rocky start, and yet the team’s head coach recently found some time to throw shade at a former NFL figure who’s no longer in the league.

Rex Ryan coached both the Jets and Bills, so Judge knows him well, from his time with the Patriots. Both guys are AFC East guys, up until this season, when Judge took over as Giants head coach.

It’s possible that there’s some history there, though, as Judge, out of nowhere, threw some shade at Ryan, after fielding a somewhat-loaded question from a reporter. Judge was asked if there were any teams his former Patriots teams knew an opponent lost before the game, and he had this to say.

He does have a point, as Ryan talked a lot, but more often than not, saw his team not back it up. But he’s not even in the NFL anymore, and it’s petty to throw dirt on his grave, rather than looking at what’s ahead for the one-win Giants.