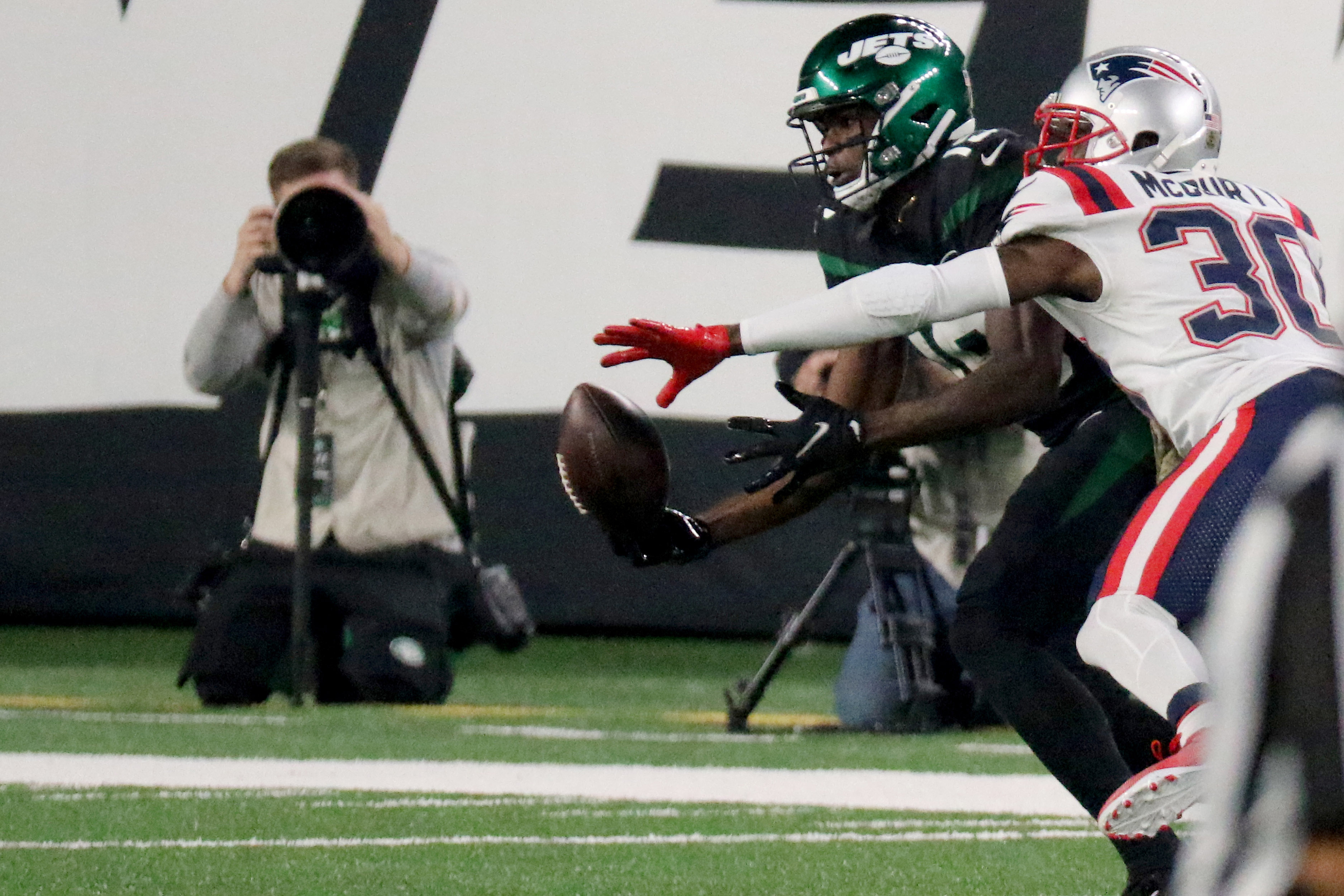 Football players can now take CBD oil in the NFL. It was a long battle, but common sense has finally prevailed. Ex-professionals such as Rob Gronkowski and Terrell Davis have campaigned long and hard. They claim that products such as purekana CBD gummies enable players to manage pain without turning to addictive opioids.

That the NFL has continued to fight the combination of CBD and football is no surprise. It has become known as the No Fun League due to its propensity to make ridiculous rulings. Here are a few of the most notable:

Not allowing marijuana is one thing, but preventing football players from taking CBD oil is quite another. The cannabinoid is non-intoxicating. Technically speaking, players could have used CBD in football because it is highly unlikely to show up on a drug test. Frankly, a considerable percentage probably did.

At least half of the NFL likely uses marijuana in the off-season. One estimate says that only 10% don’t! Yet players are permitted to use opioids, which can lead to addiction and ruin lives. NFL football players can now legally use CBD oil, but it was a long battle. 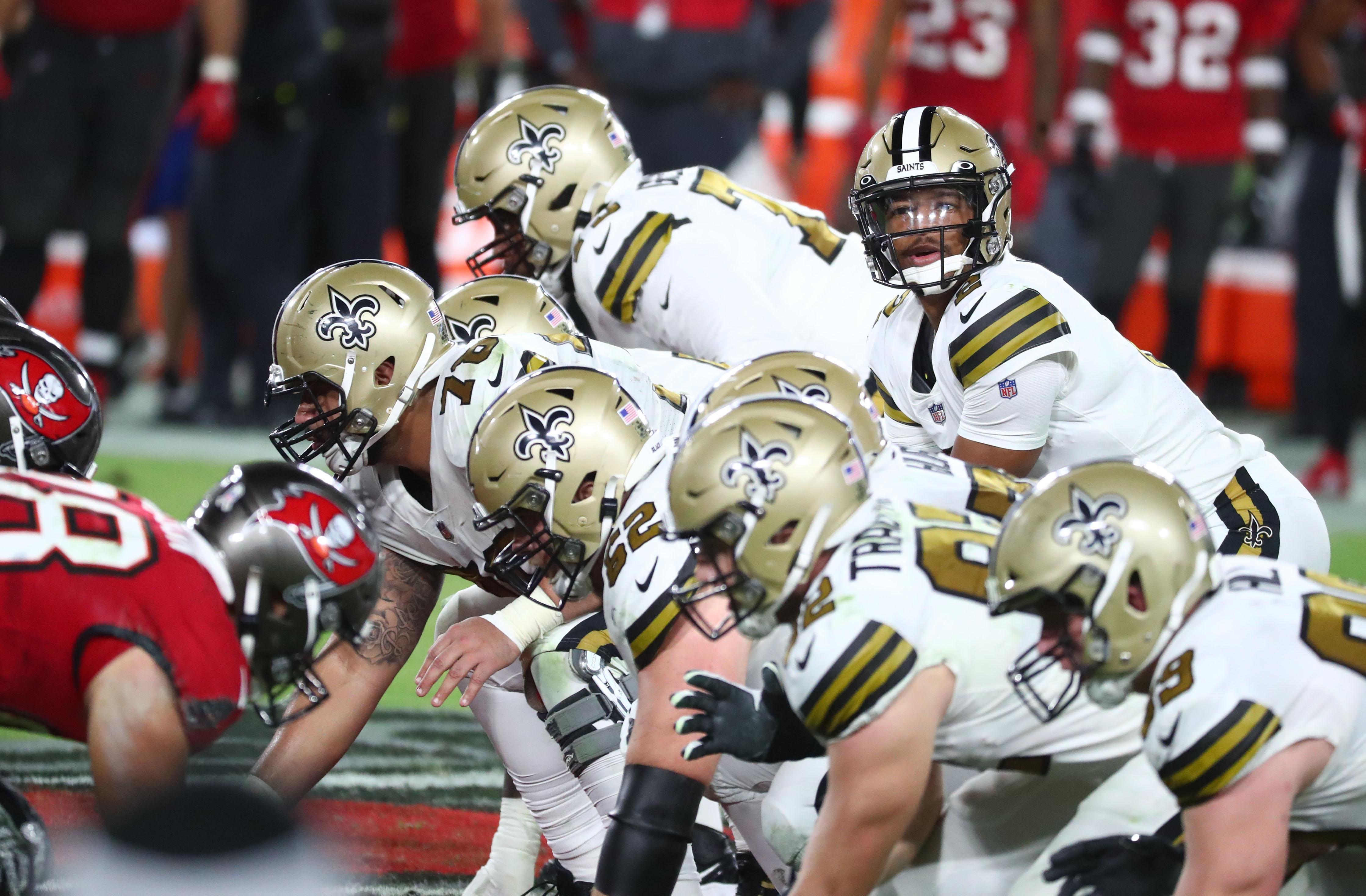 In 2016, Tennessee Titans linebacker, Derrick Morgan, interviewed with CBS This Morning. At that time, doctors had already linked a chronic degenerative brain disease called CTE to repeated head trauma. To be fair to the NFL, the league has implemented initiatives to try and reduce the risk.

During the interview, Morgan spoke about how CBD’s potential neuroprotective qualities could help protect athletes’ brains from traumatic injuries. According to the ex-pro, it wasn’t about getting stoned. Instead, football players could use CBD oil for legitimate medical reasons.

A study published in Surgical Neurology International in 2018 looked at the neurological benefits of phytocannabinoids. The researchers determined that cannabinoids such as CBD and THC could indeed have neuroprotective, anti-inflammatory, and immunomodulatory effects.

At the time, Morgan was the only active player in the NFL who openly promoted CBD. He was taking a risk because, at the time, the league had banned it. During the interview, Morgan wisely said ‘no’ when asked if he was using CBD at the time. He admitted that it was too much of a risk due to the NFL’s substance abuse policy.

Morgan pointed out that the NFL claimed to prioritize player safety. If that were really true, it would allow players to use CBD and other alternatives. The league asked the NFLPA to form a committee to study different pain management options. It was a positive step, but the NFL continued to prevent football players from using CBD oil. 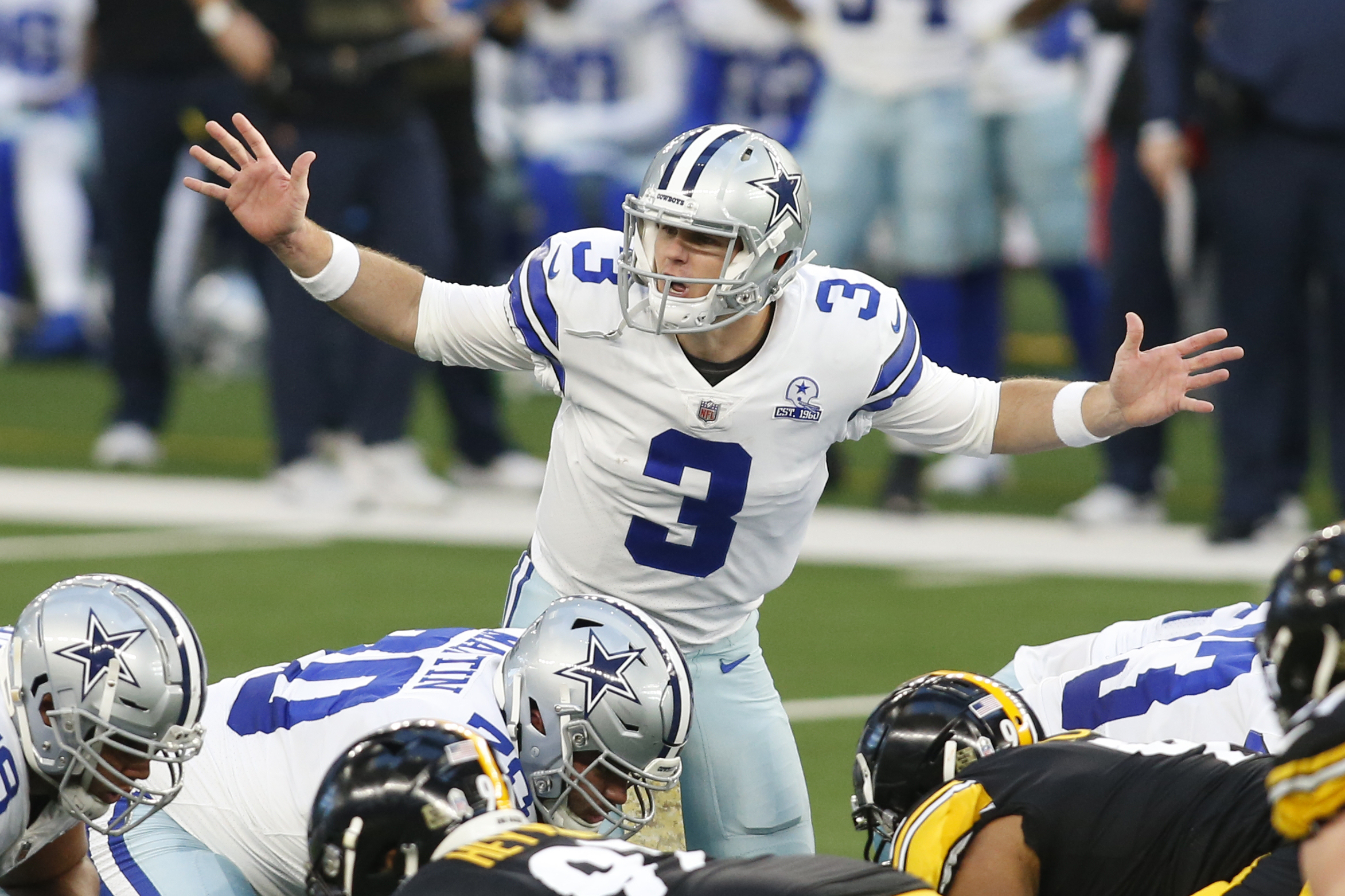 There was no chance of CBD and football mixing legally back in 2016. Indeed, the NFL continued to resist calls for change. This was even though WADA removed CBD from its list of banned substances. Soccer players in the MLS, and competitors in other sports, were also permitted to use it.

Even in early 2020, the NFL continued to say no to CBD. The number of former players who called for it grew. Eventually, these voices became deafening, and the league was forced to listen.

In April 2020, the breakthrough occurred. Reports stated that as part of the collective bargaining agreement (CBA), the NFL agreed to allow players to use CBD oil products as a means of enhancing wellbeing and health.

The league has discussed increasing the regular season by one game. In return, it was willing to allow players to ask for ten or more things they really want. Whether the 17-game regular season will begin in 2021 is unknown at present. However, if it proceeds, the league’s athletes will need all the help they can get.

The CBA has also led to a massive change in drug policy. The NFL has agreed to increase the threshold for a positive THC test considerably, from 35 nanograms to 150. It will also reduce the drug testing period from four months to the two weeks at the start of training camp. There is also more leniency shown to players who have a first positive test for marijuana.

It seems that football players can now use CBD oil without fear of punishment. They will doubtless look to well-known CBD brands like PureKana for their products.