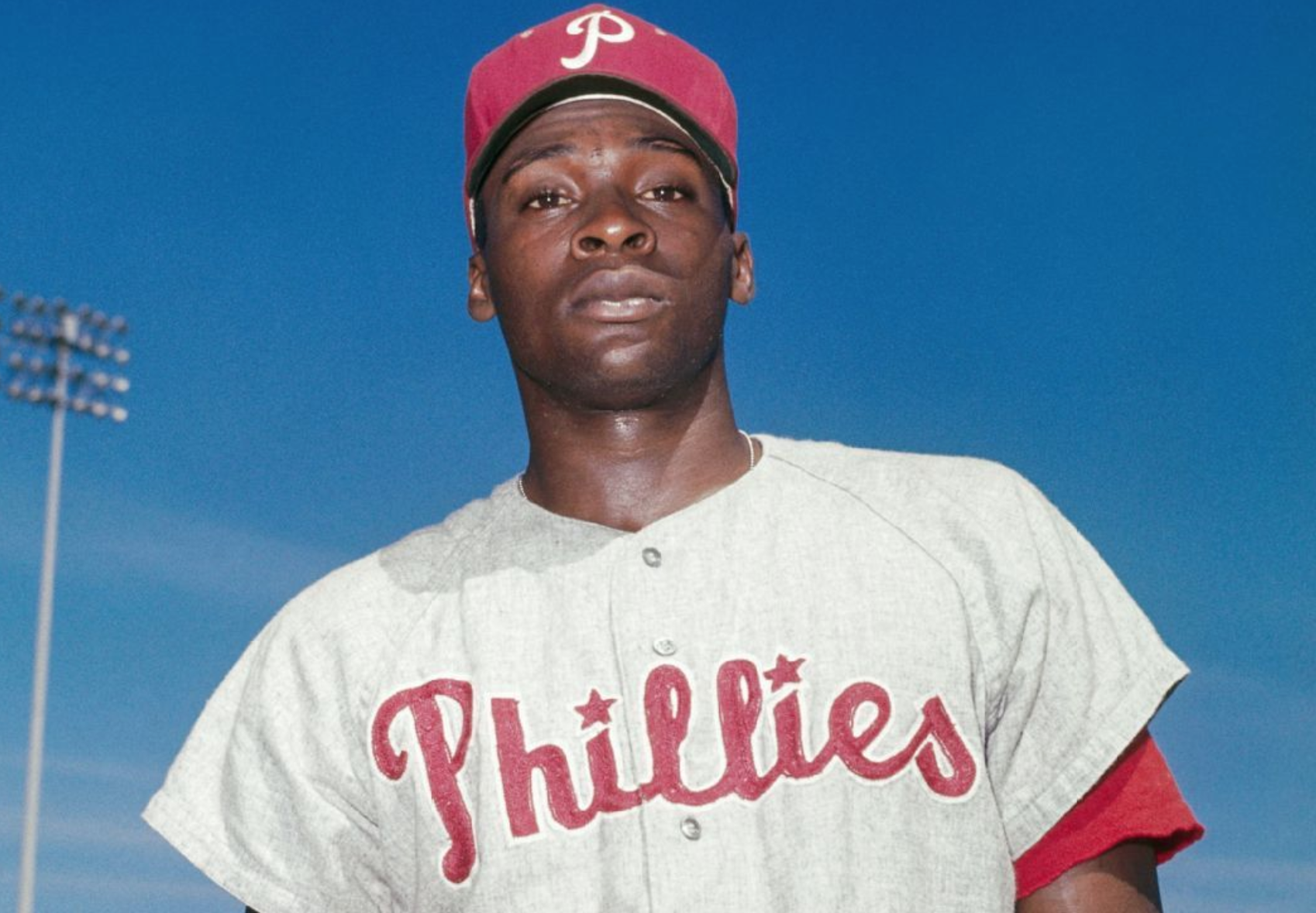 One of the most aggressive, fearsome hitters the MLB has ever seen — Dick Allen — passed away on Monday, at the age of 78.

The Phillies legend accomplished much, as he was named the 1964 NL Rookie of the Year, and also 1972 AL MVP. Allen was extremely entertaining on the field, and fans paid tribute to him on Monday. 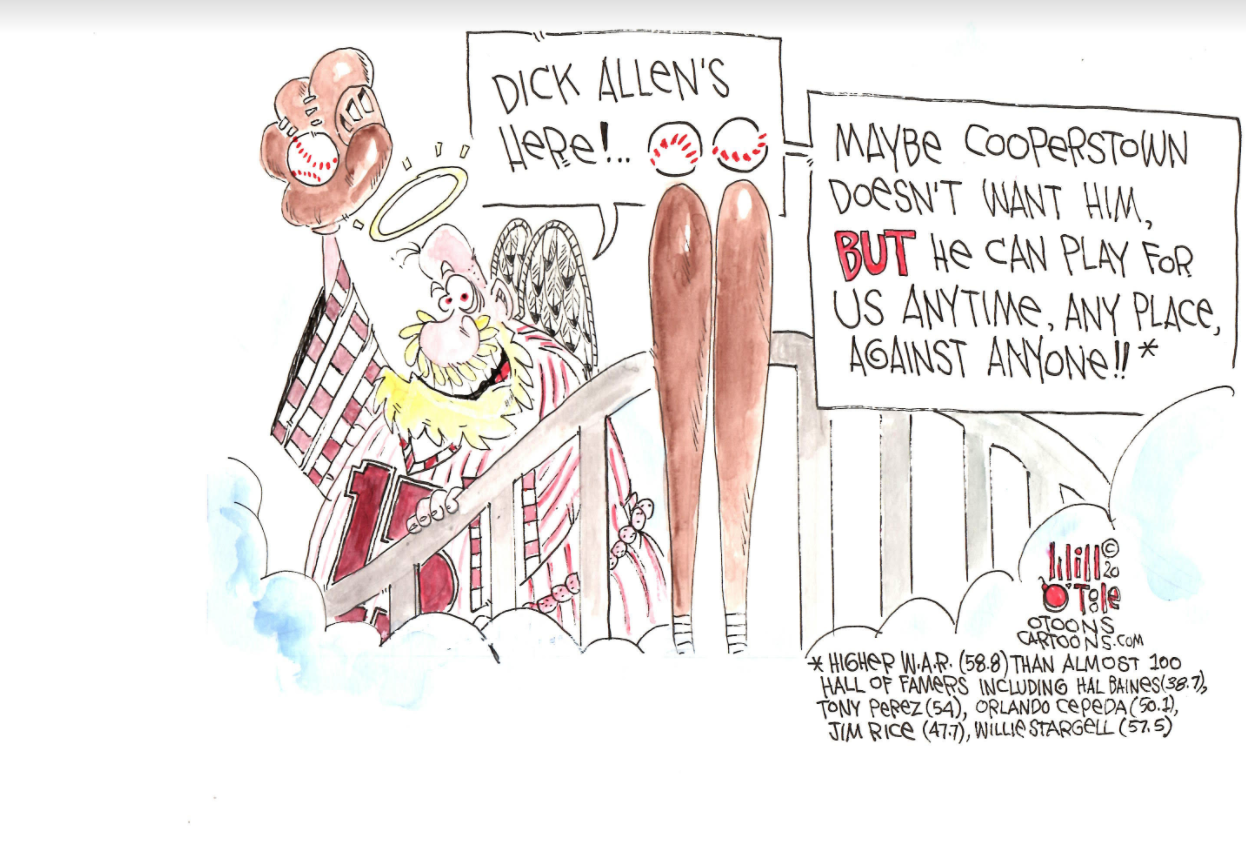