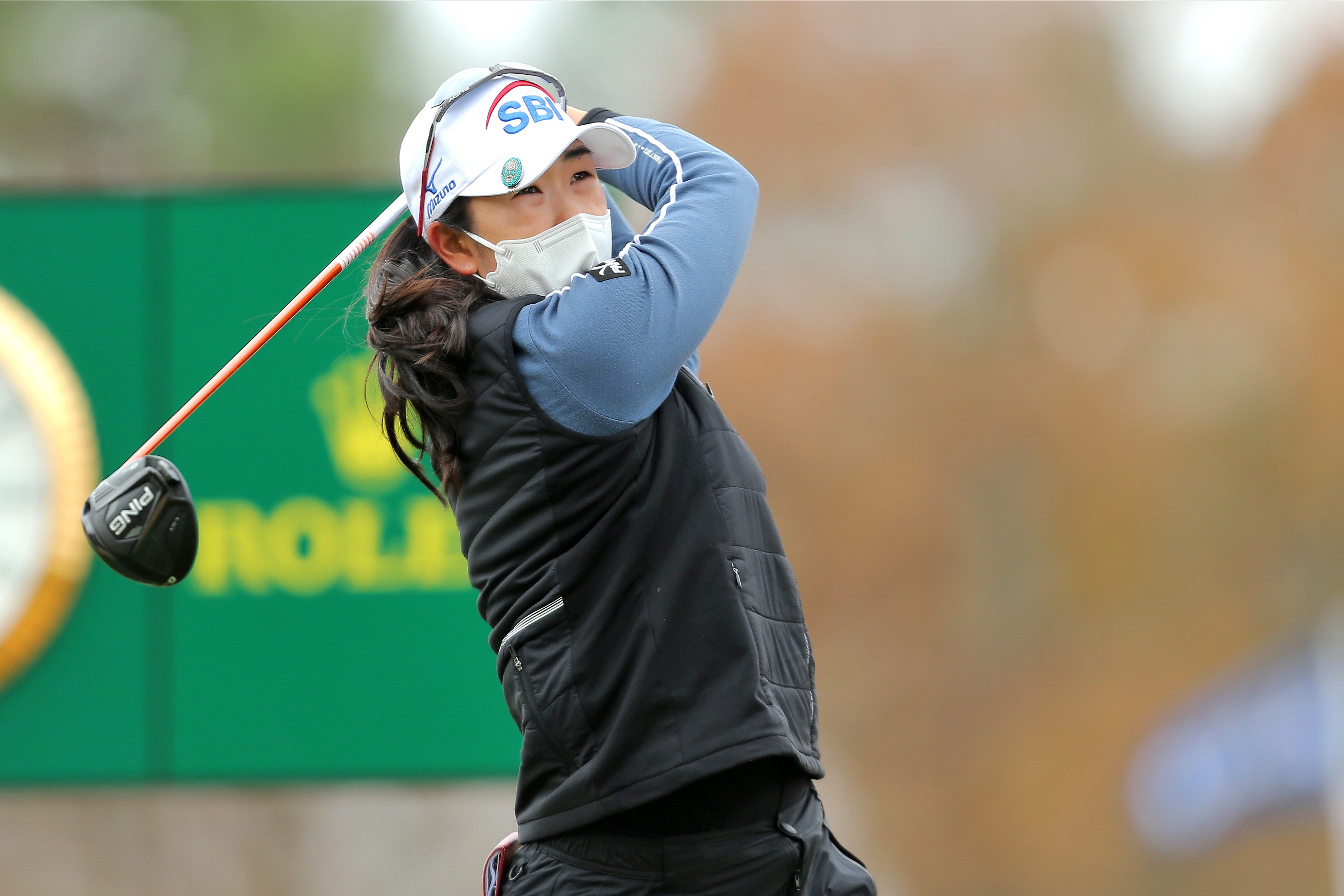 It took a Monday finish because of inclement weather at the Champions Club in Houston on Sunday, before A Lim Kim of South Korea was victorious in winning the 2020 U.S. Women’s Open. The 25-year-old was playing in her first career major championship, and came away with a surprising victory.

In Kim’s final round on Monday, she registered birdies on the fifth, sixth, eighth, 16th, 17th, and 18th holes, and bogeyed the 10th and 11th holes. The fact that Kim birdied the final three holes (went from -1 to -4) was significant, as she was the only player in the field with three consecutive birdies in the fourth round.

Kim also delivered an historical comeback. Heading into the fourth round, she was five shots back of Shibuno, the 2019 Women’s British Open champion. However, Kim had a final round score of four-under-par, while Shibuno was seven shots back at three-over-par. The five-shot comeback in the final round was tied for the biggest comeback in United States Women’s Open competition.