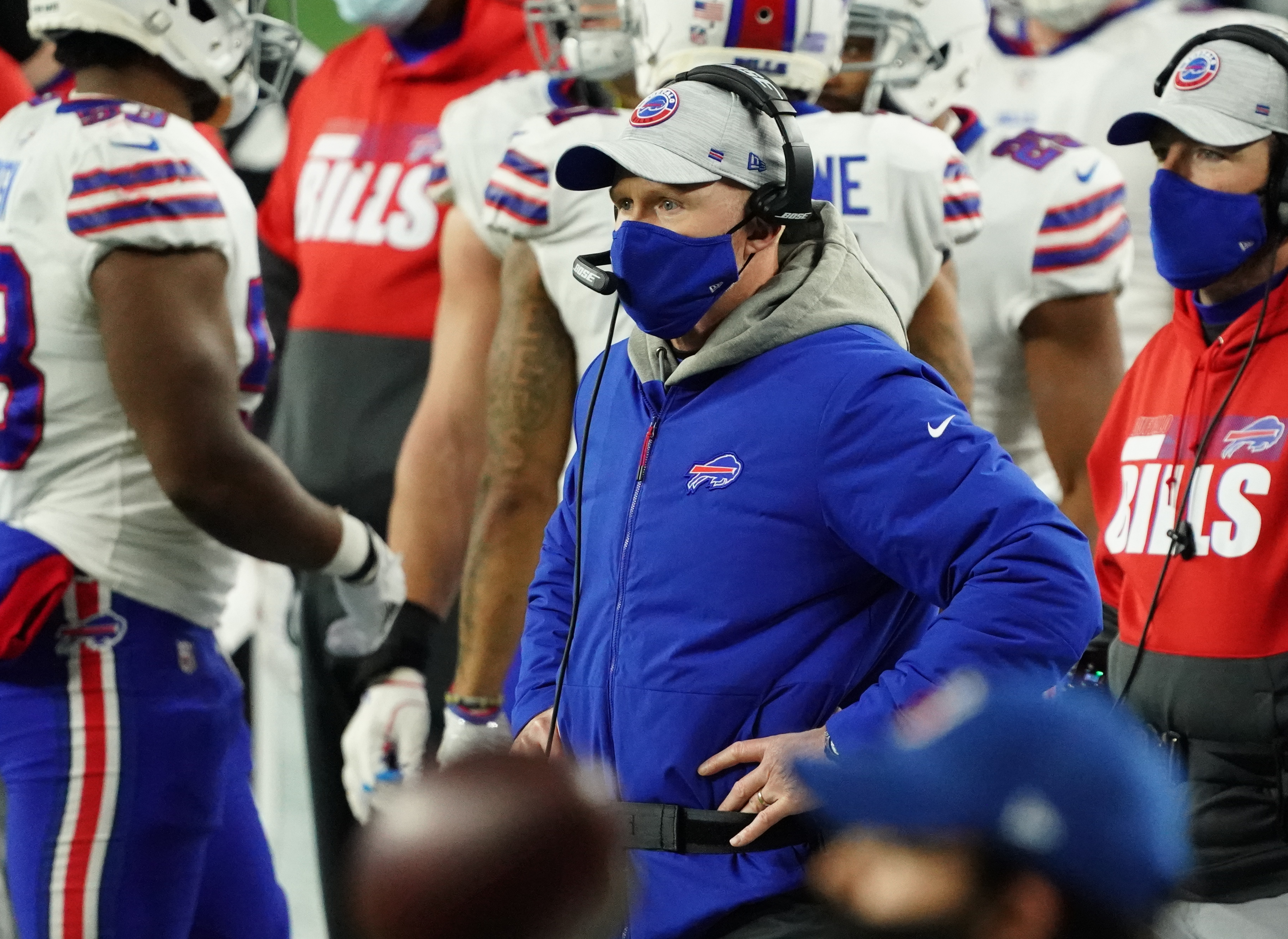 It’s been nearly five years since the Bills hired Sean McDermott as head coach, and their decision to do so has completely turned the franchise around.

The team hired general manager Brandon Beane to pair with McDermott later that same year, and the two have comprised the perfect marriage, in terms of scheme, roster and player development.

Buffalo went from the AFC East cellar-dweller to the division champion, capped off by destroying the division rival Patriots, 38-9, on Monday Night Football. It was a seminal moment, as it marked the passing of the torch in the division, with the Patriots dynasty having come to an end.

And it sure doesn’t look like the Bills are going anywhere anytime soon, as they have a great mix of young and veteran players. And while they’re really clicking right now, they’ve gotten to this point by improving a bit every season, which McDermott told reporters this week.

“You can ride that underdog deal for some amount of time, but when you become good, at some point you got to also know how to be good,” he said. “And I think that comes over time. And I think that you’re seeing the maturation and leadership of our players.”

To me, this Sean McDermott answer sums up what the win tonight means for the #Bills moving forward.

"You can ride that underdog deal for some amount of time, but when you become good… at some point you got to also know how to be good."

The Bills have gone from the hunter, to the hunted, and they appear ready to assume the role.