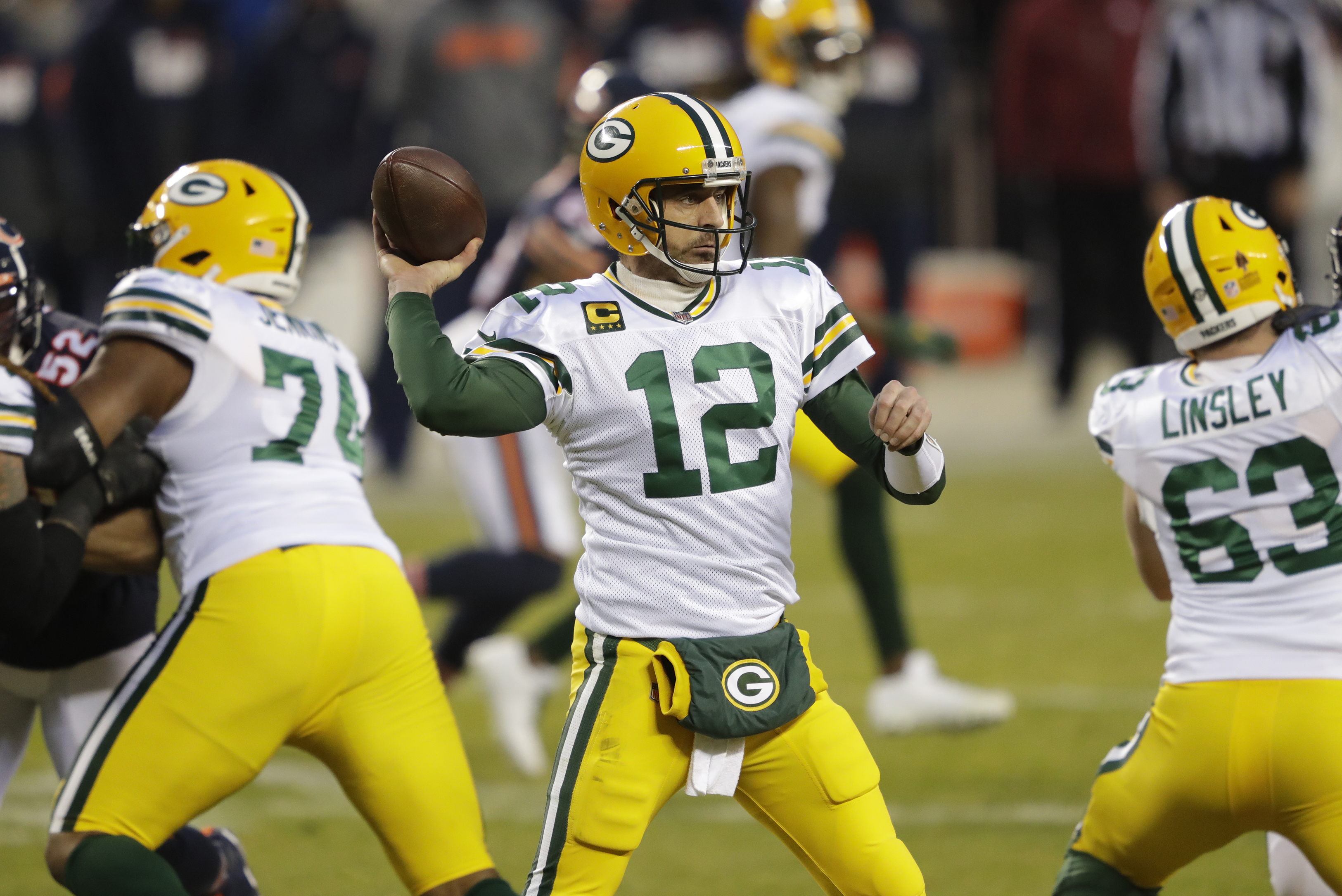 The Green Bay Packers closed out the 2020 NFL regular season with a 35-16 victory over the Chicago Bears at Soldier Field in Chicago. The victory gave the Packers a 13-3-0 record for the second straight season and clinched the top seed in the NFC playoffs and a first round bye for the Pack.

Aaron Rodgers threw four touchdown passes including a 72-yard bomb to Marquez Valdes-Scantling while the defense held the Bears to field goals in several crucial situations.

The victory was the 100th over the Bears during the regular season in Packers history.

The Packers now have next week off as they await their first playoff opponent. All playoff games the Packers play this year will be at Lambeau Field.

Here are 10 things we learned from the Packers win over the Bears:

Rodgers all but locked up his third NFL MVP award. The only way he doesn’t win it is if he’s robbed. The former Cal star completed 19-of-24 passes for 240 yards and four touchdowns. That’s a quarterback rating of 147.9.

A-Rod didn’t throw an incompletion in the first half, completing all 10 passes he attempted for 155 yards and three touchdowns.

Rodgers is extremely comfortable running this offense and he does it efficiently. He shows patience when leading the Packers on long drives and yet knows when he has a chance for the big play.

Rodgers is playing outstanding football and he’s the biggest reason the Packers are Super Bowl contenders this season.

After some early struggles, the Green Bay run defense settled down and got the job done. As a team, the Bears gained 108 yards on the ground and averaged just 3.5-yards per rush. Their longest gain of the game was 13 yards and that was by quarterback Mitch Trubisky.

David Montgomery, who has been so vital to the Chicago offense in recent weeks, was held to just 69 yards on 22 carries, or just 3.1-yards per rush and his long run was just eight yards.

There were still a few too many missed tackles at times, but the run defense was solid.

The Packers run defense doesn’t need to be spectacular in the playoffs, but it does not to be good enough and against the Bears, it was.

Davante Adams set a new personal single-season best by finishing the season with 115 catches for 1,374 yards and 18 touchdown catches. The receptions are a new Packers franchise record and the touchdowns tied Sterling Sharpe’s mark set back in 1994.

Amazingly enough, Adams did this despite missing two full games and roughly half of another. He and Rodgers have unique chemistry. It will be a challenge for opposing defenses to try to contain Adams in the playoffs.

The Bears did some things well on offense, including some lengthy and painful to watch drives that ate up a lot of clock and kept Rodgers and the offense off the field. But in the red zone, the Packers defense stiffened and got the job done.

Chicago had five trips inside the Packers 20 and came away with only one touchdown and that came on the very first drive of the game.

After that, the Bears came away with just three field goals. Some of those stops came after key turnovers like the fumble by Tavon Austin on the punt return that gave the Bears the ball on the Green Bay 20 with the score tied at 7-7. The defense held the Bears to a field goal and that was a moral victory at the time for Green Bay.

On the ensuing drive, Rodgers hit MVS for a 72-yard touchdown pass and the Packers never trailed again.

Before the half, the Packers again held the Bears to a field goal and as a result, they went into the locker room with 21-13 lead instead of 21-17.

Essentially, the defense executed the bend but don’t break strategy very well against the Bears and the result was a solid win.

It wasn’t all roses for the Packers in this game. Green Bay had a 21-10 lead in the second quarter. After holding Chicago to a field goal before the half, the Packers played a poor third quarter and let the Bears back into the game.

Yes, the defense made sure the lead was just 21-16 because they held the Bears to another field goal, but the offense sputtered in the third quarter, picking up just one first down, going 0-for-2 on third down chances and holding the ball for just 3:44 compared to 11:16 for Chicago.

You can get away with a bad quarter like that against a mediocre team like the Bears, but in the playoffs, against a true contender, lulls like this can cost you a football game.

What a great two weeks it’s been for rookie tight end Dominique Dafney. The Indiana State alum caught his first NFL pass last week against the Titans. This week, he snagged his first NFL touchdown, a 13-yard catch from Rodgers in the second quarter that gave the Pack a 21-10 lead.

The undrafted free agent who signed with the Pack midseason was in the lineup because Jace Sternberger was still not ready to play. He has been a hard working blocker and now has gotten two catches including this touchdown. What a great moment for the rookie.

Marquez Valdes-Scantling made the biggest play of the game, a long touchdown pass that put the Packers ahead for good 14-10 in the second quarter.

The Packers found a mismatch as a linebacker was trying to cover the speedy MVS. Most cornerbacks can’t keep up with the speedster.

But that magic moment was contrasted by drop later in the game that would have been at least a big first down and possibly another touchdown.

Safety Adrian Amos continued his strong play of late and came up with a huge interception in the fourth quarter that helped ice the game for the Packers.

Amos made nine total tackles, broke up a pass and had a big interception. He and Darnell Savage have combined to give the Packers strong safety play in the last six weeks of the season and that has helped the Packers defense.

The Packers finished with a 13-3-0 record for the second straight season under head coach Matt LaFleur. LaFleur is now 26-6-0 as a head coach for an impressive .813 winning percentage.

His play calling helped create mismatches like the one that led to MVS being covered by a linebacker on the long touchdown pass. He has inspired this team and prevented distractions like Covid-19, no fans in the stands etc. from dividing this team.

In two seasons as Packers coach, LaFleur is 11-1 against the NFC North which is always a great foundation. His overall record is 14-2 at Lambeau Field and 12-4 on the road.

Obviously, LaFleur has some championships to win before he can be rightfully compared to those other coaches, but he deserves to start getting a little recognition for the outstanding job he’s done in his first two seasons in Green Bay.

The speculation is over and for the Packers, they’ve accomplished their next mission. By beating the Bears, Green Bay locked up the top spot in the NFC playoffs and got the only bye under the new playoff format.

That means that the Packers need to win only two games to get to the Super Bowl and that any games they play in the postseason will be on the Frozen Tundra of Lambeau Field.

The next mission is to win their first playoff game and get to the NFC Championship Game which the Packers haven’t hosted in 13 years. Rodgers has led the Packers to four NFC title games in his career and they have all been on the road. He’d love to change that statistic later this month. 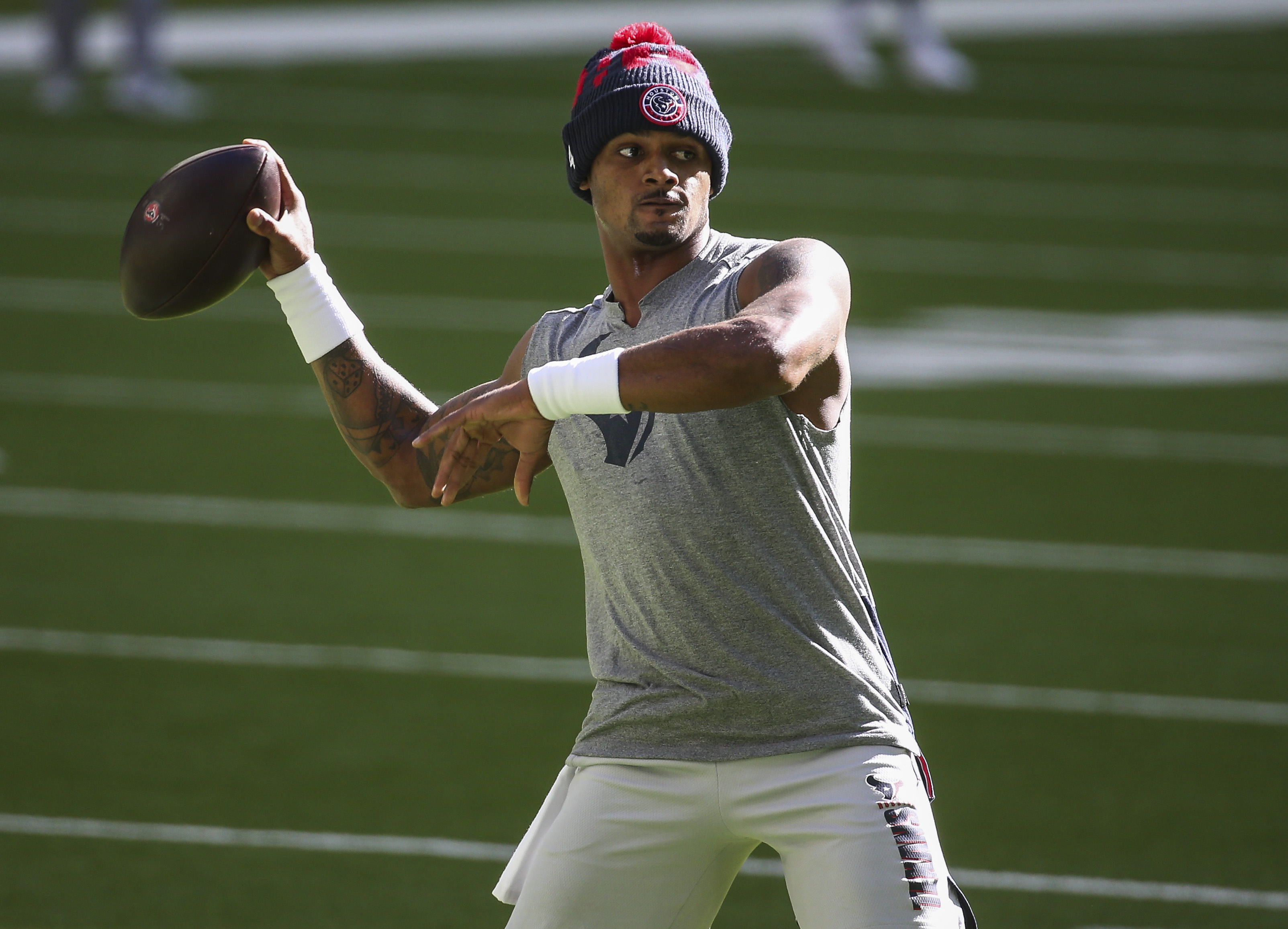 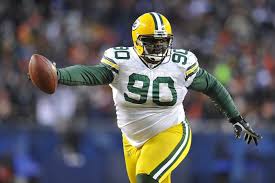 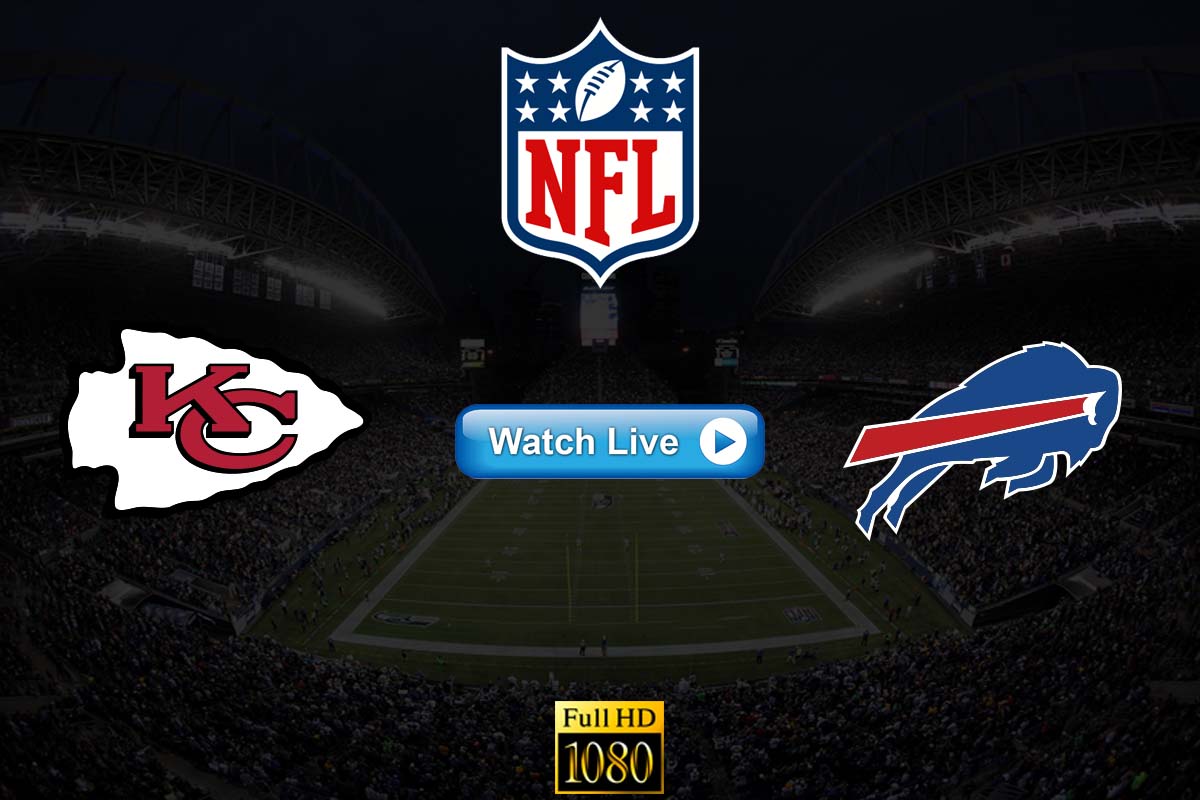 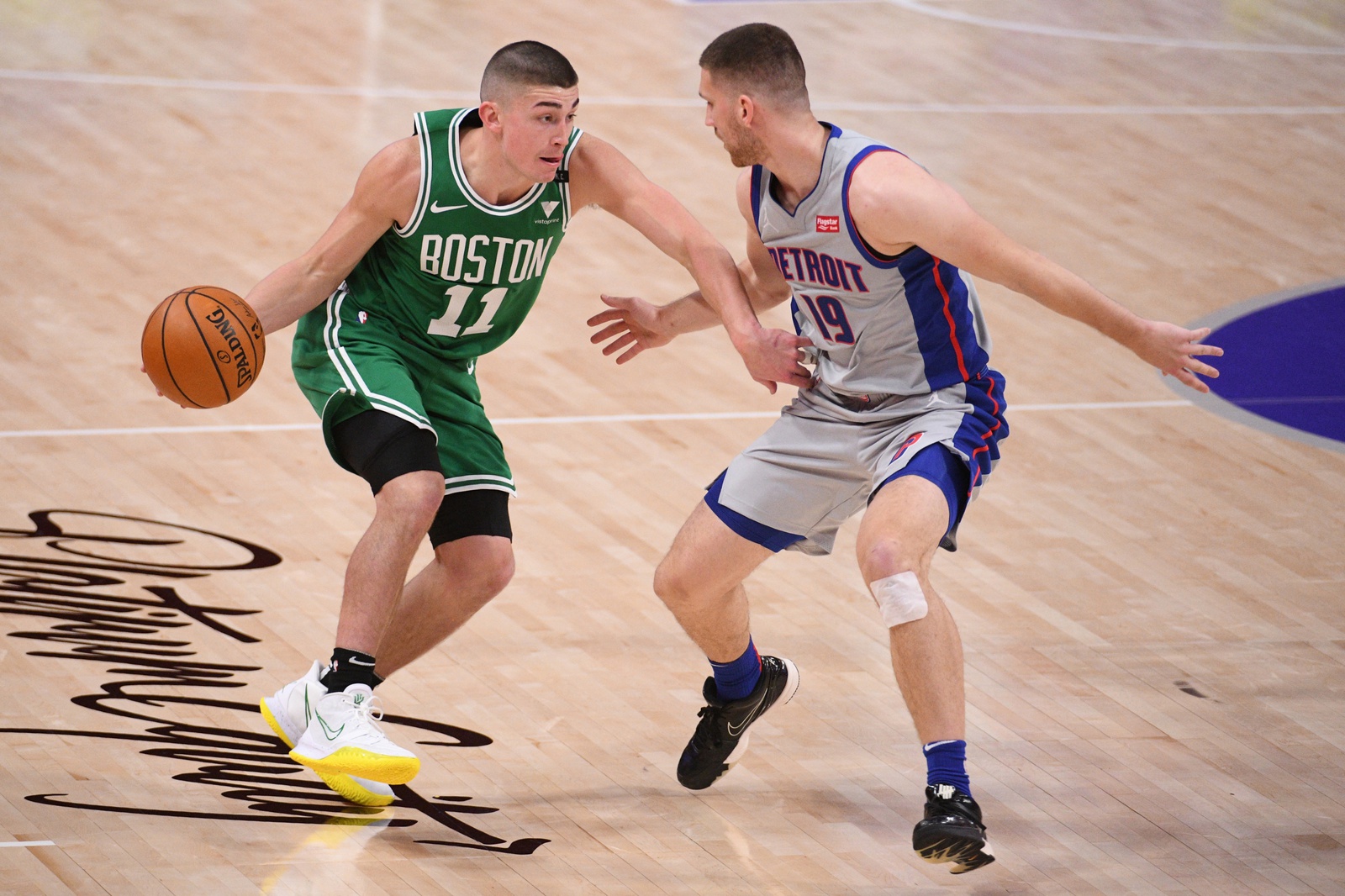 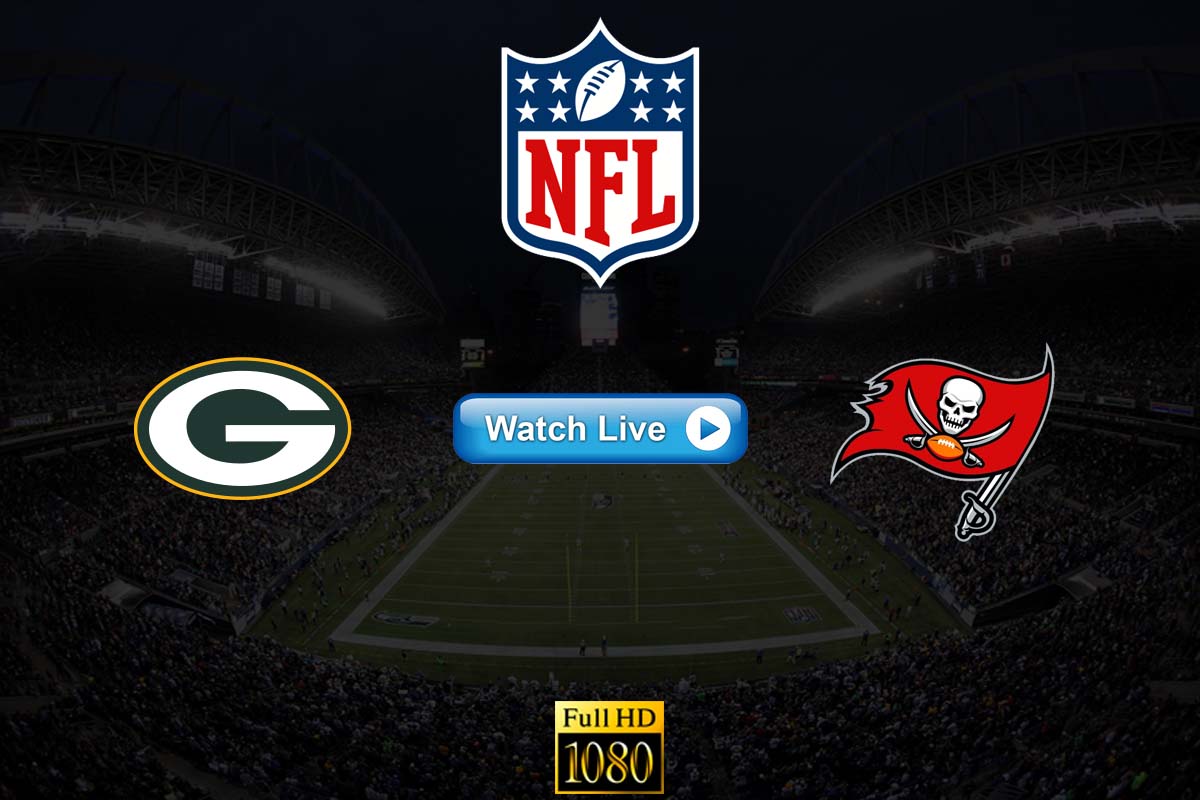 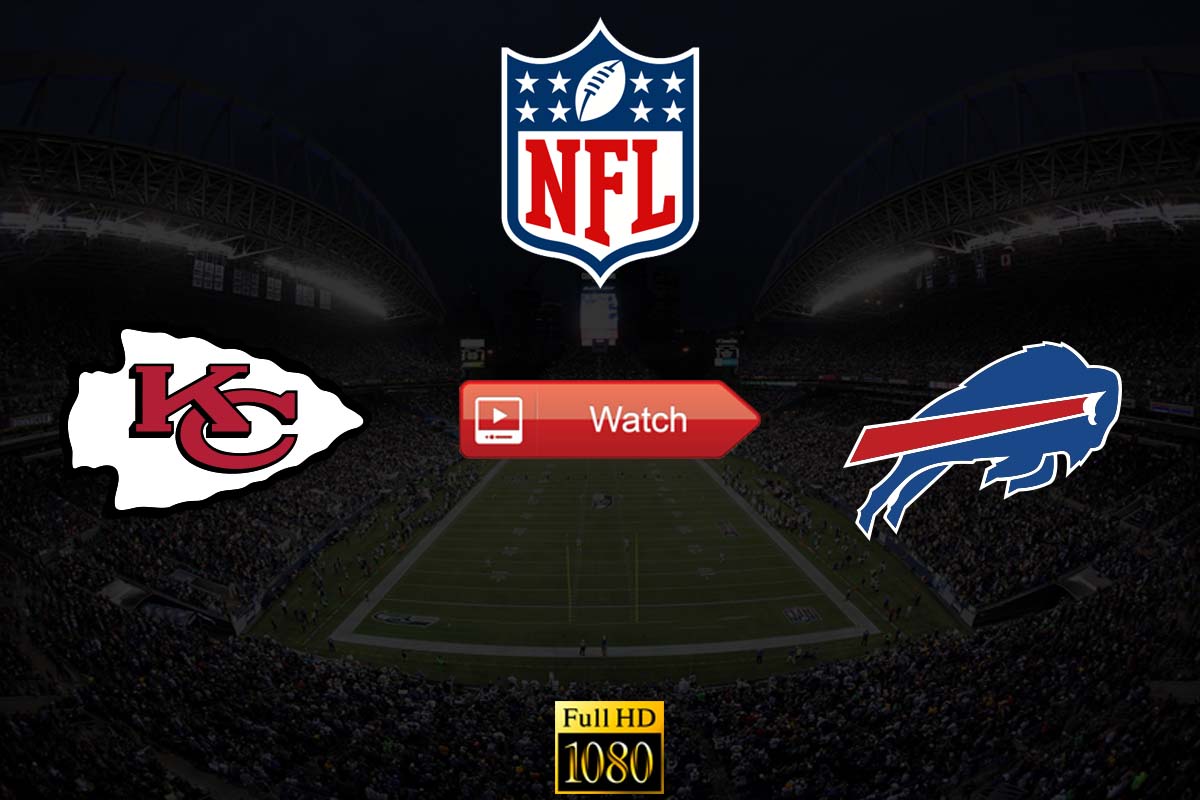 The Divisional Round will be capped with a rematch between the New Orleans Packers and the Tampa Bay Buccaneers, with so much on the line (…) 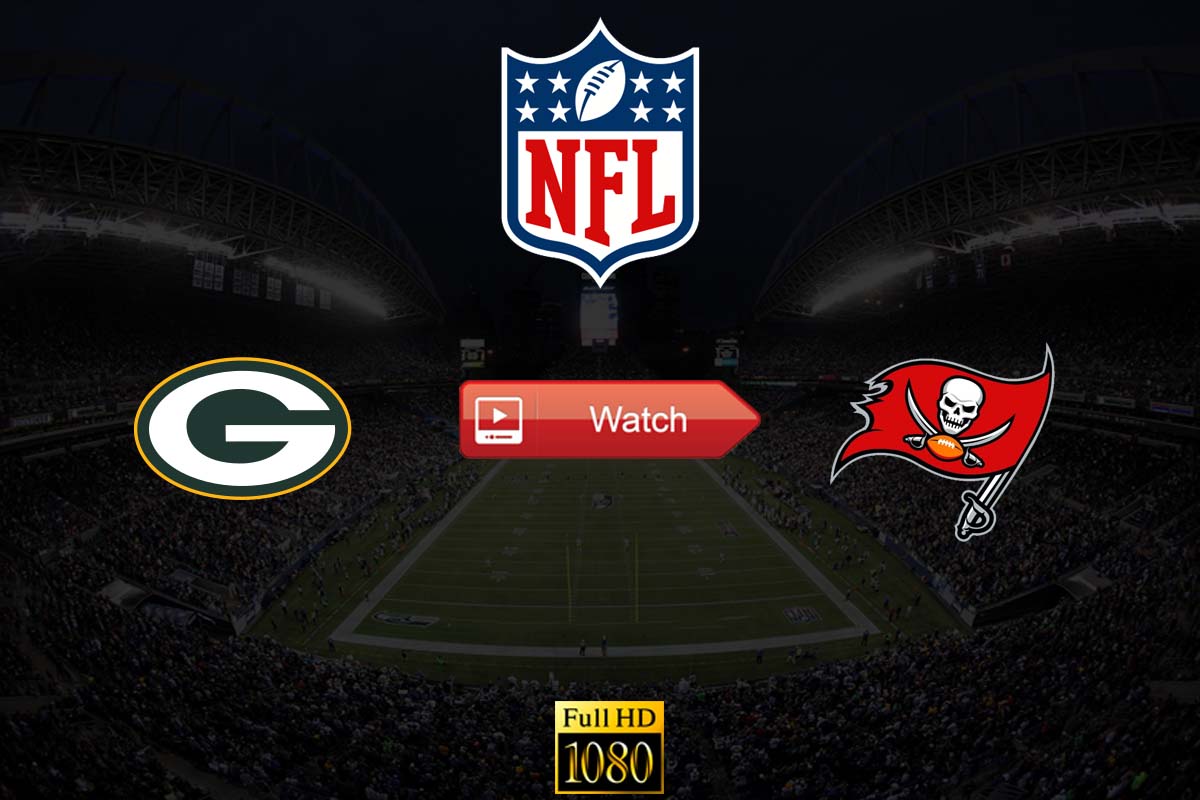