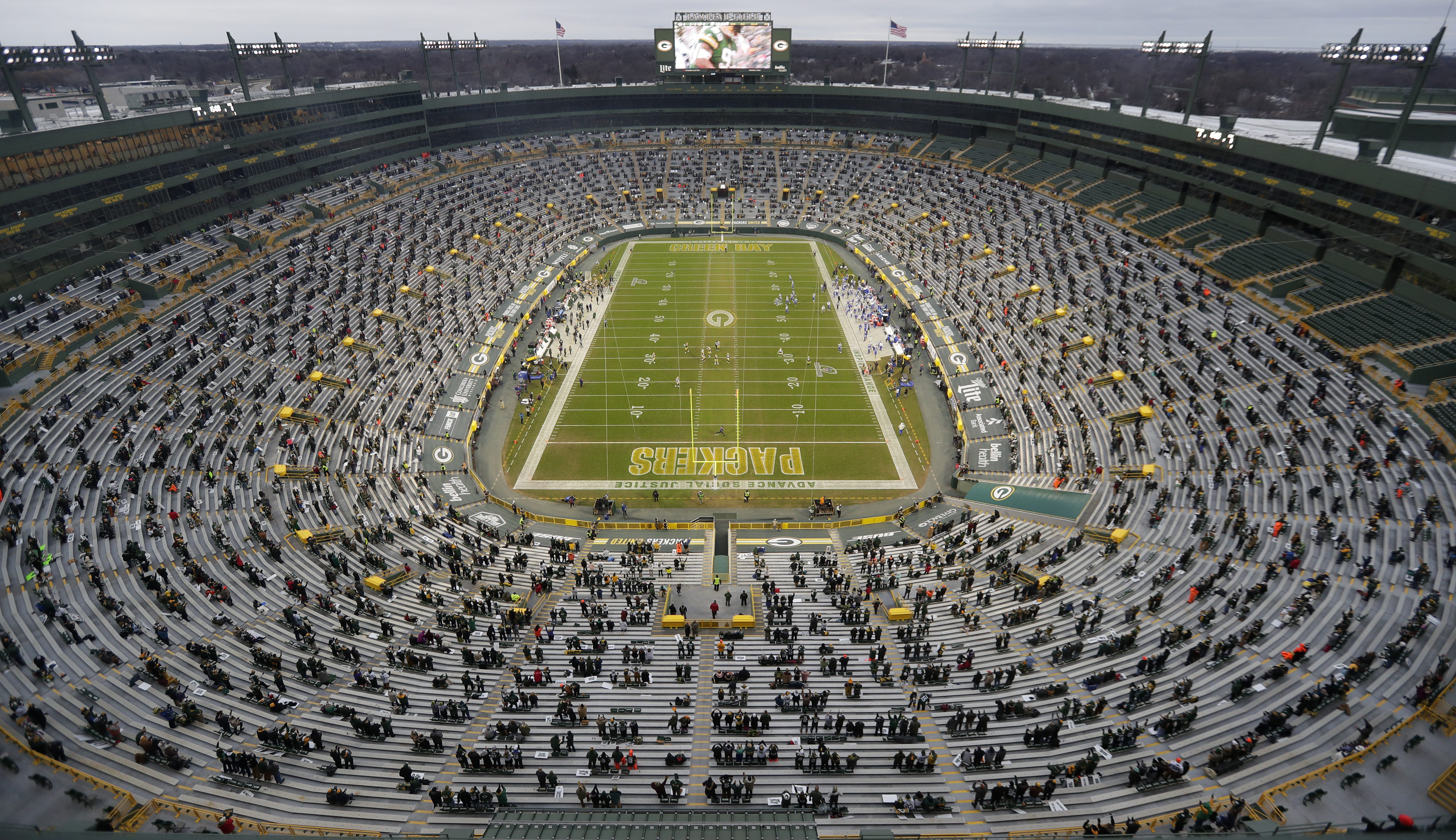 The NFL season is starting to wind down and it is almost time to figure out who will be playing in the Super Bowl this year. The season has finally wound down to the final 4 teams and out of those 4 none of them is more shocking to see in the last teams than the Buffalo Bills.

With only 2 NFL games being played this weekend it will definitely provide some great action, but also make it easier to find the teams that are going to come out and win. Now, the other thing that the games will show here is the fact that the winners will end up being the ones who represent their conference in the Super Bowl.

So it is time to find the NFL picks for this weekend. This makes it easier for you to get the right picks to help you in landing the picks that could potentially give you the winning weekend. So make sure you check out all of our NFL picks for this season and next year as well. 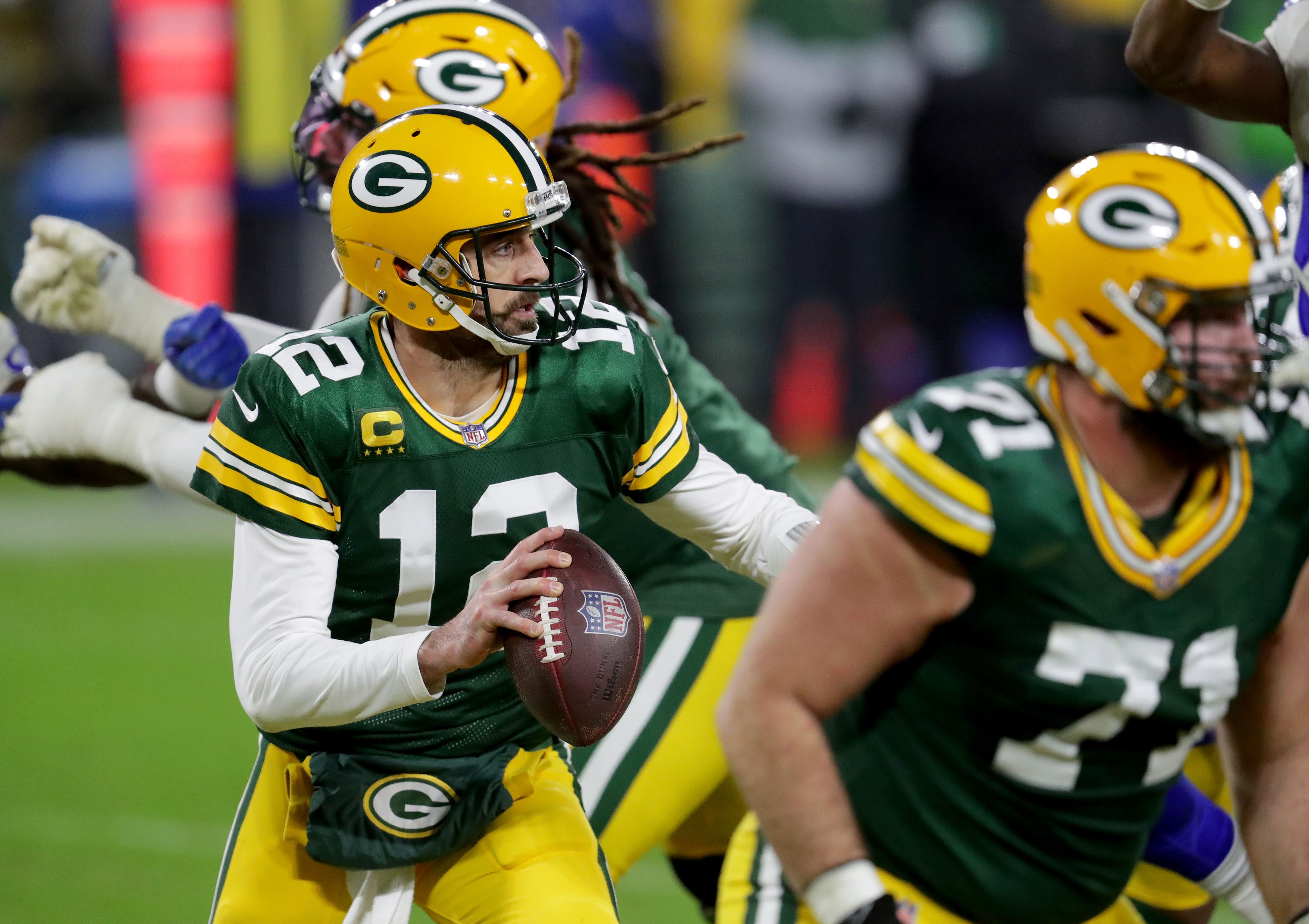 Tampa Bay ended up getting the win over the Saints to help them in qualifying for the game here. The Buccaneers offense has been led by Tom Brady. Brady has thrown for a total of 580 yards with 4 touchdowns and no picks. Brady has only completed 54.8% of the passes in the postseason. As a team Tampa Bay has ran the ball 64 times for only 269 yards. The Buccaneers have scored 2 rushing touchdowns on the year. Defensively the Buccaneers in the postseason have recorded only 2 sacks, but have ended up with 4 touchdowns.

Green Bay made the championship game by dismantling the Rams. The Packers have relied on Aaron Rodgers who has thrown for 296 yards and 2 touchdowns. The passing for Rodgers has ended up completing 63.9% of the passes on the year. When running the ball the Packers only had to run the ball 36 times for 188 yards and 2 touchdowns. The pass rush for the Packers has recorded 4 sacks total in the postseason, but have not ended up with any picks.

The game here could actually help determine who the MVP will be this season. The Packers, though, are coming in with the better pass rush and have been very consistent defensively as well. The Buccaneers defense has ended up getting some collapses at times and that will definitely make it harder for the Tampa Bay team to keep a Rodgers led offense from putting in some big points to secure the win for Green Bay. 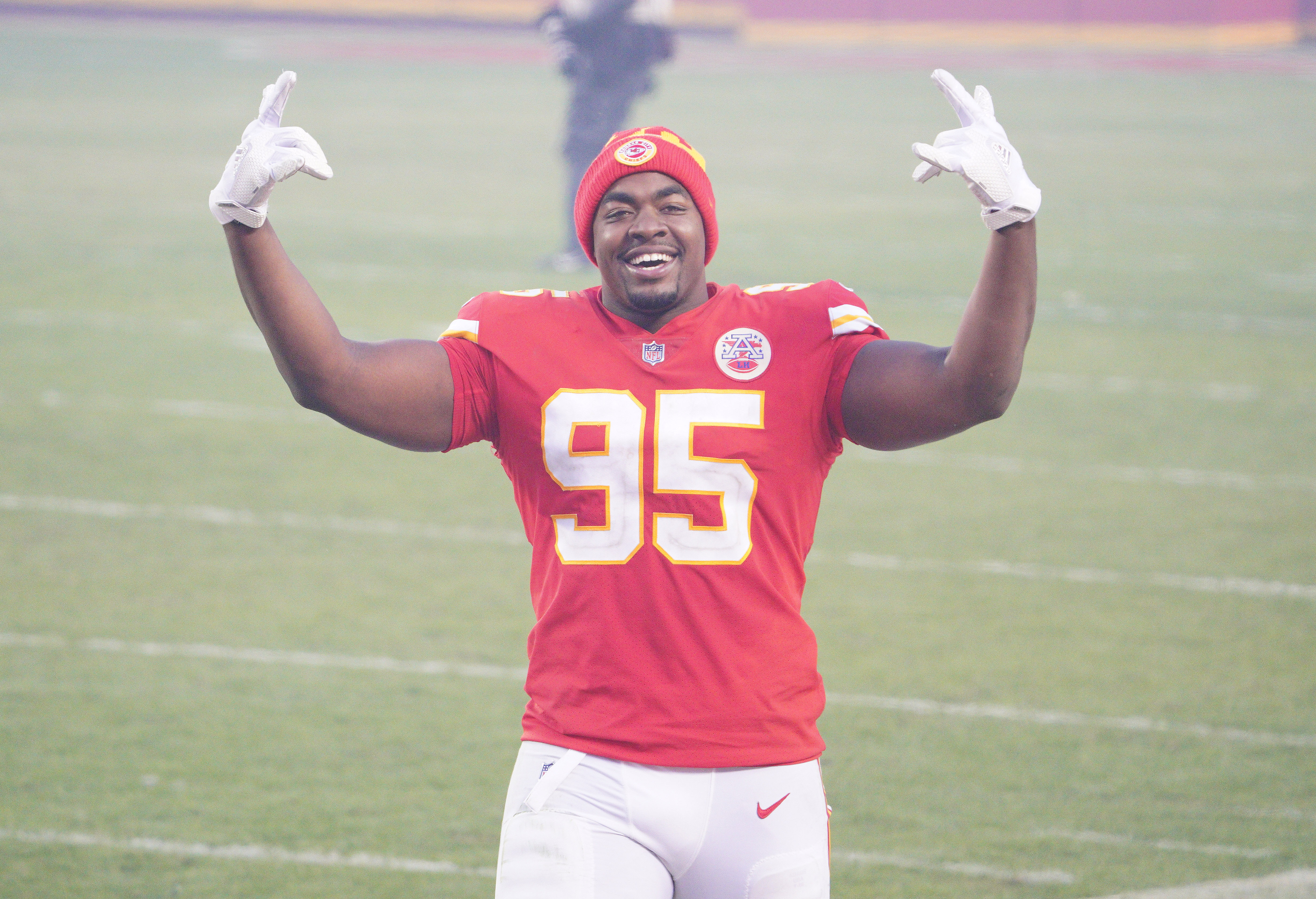 The Bills were the surprise team to make it this deep in the playoffs this year. However, Buffalo managed to knock off and knock out the Baltimore Ravens. The Bills in the postseason have been led by Josh Allen. Allen has thrown the ball for 530 yards for 3 touchdowns, but did really well completing 68.1% of the passes. The rushing offense for Buffalo carried the ball only 37 times for 128 yards and managed to get a touchdown in the game. Defensively the Bills have ended up getting 4 sacks on the year and picked off the opponent once in the postseason.

The Chiefs made it to the championship game after knocking off the Cleveland Browns. The downside is Mahomes was knocked out in the game due to a concussion, but should come back to play in this game. The passing attack for Kansas City was led by Patrick Mahomes in the postseason as Mahomes has thrown for 255 yards with a touchdown. Chad Henne only threw for 66 yards in relief duty, but did get picked off by the Browns. Running the ball the Chiefs only carried the ball 24 times for 123 yards and a touchdown in the game. With Kansas City the team has recorded a single sack in the postseason, but did get a pick as well.

With this game it is very difficult to say who will win. If Patrick Mahomes is playing then the game hands down will go to the Chiefs. If Mahomes is unable to go, then the game will end up being a back and forth battle in the game, but the difference is the Chiefs will end up relying on their balanced offense to help Henne out if he is the starter in the game. Either way, the lack of consistent play from Allen is what will make the difference in the game here and tip it towards the Chiefs to be the representative for the AFC in the Super Bowl.