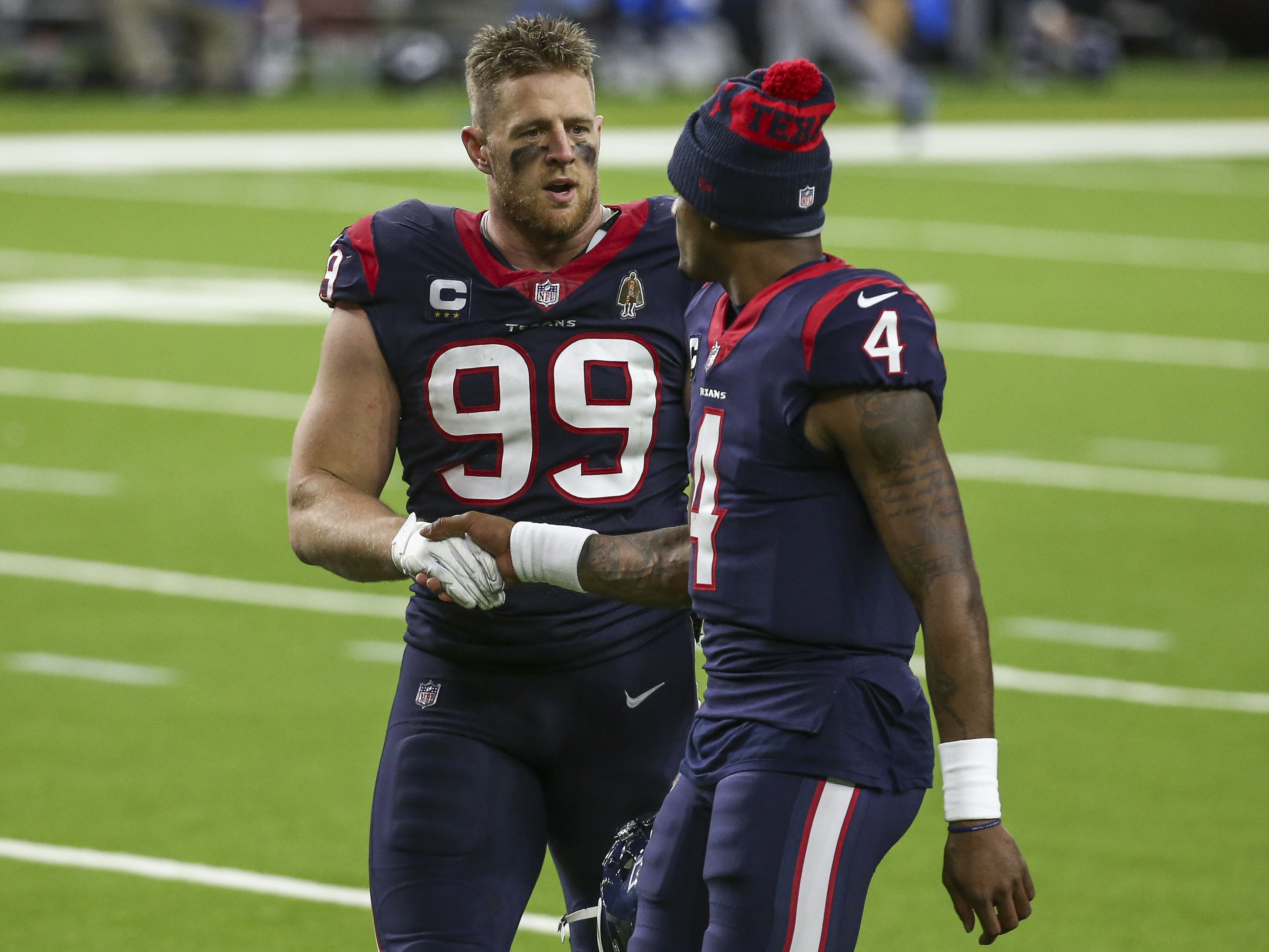 Deshaun Watson may want out of Houston, but the Texans have all the leverage, and they’re now utilizing it.

Watson, through his agent, as well as his social media feed, can leak out whatever they want, but the fact remains that the Texans don’t have to trade him. And they can fine him for every day that he holds out on his contract, as he wouldn’t be fulfilling his obligations listed in it. Not only that, if he chooses not to play for them, he’d be giving up big money, while getting older along the way, which clearly didn’t work out well for Le’Veon Bell.

And given what we’re recently hearing, it sure looks like the Texans are willing to play hardball.

Watson and his camp worked the media and dominated the news cycle when the trade talk really began picking up steam, but now the Texans are working their channels as well. Most recently, the latest buzz from Albert Breer of Sports Illustrated states that the Texans aren’t even listening to calls from other teams about a potential Watson trade. It reads:

“What I do know is that, at least the last time I checked, Watson isn’t responding to the Texans’ attempts to get in touch with him, and the Texans aren’t responding to teams trying to fish in that pond. To gain any sort of idea of what’ll happen next will take movement on those fronts. And the Texans don’t really have to do anything yet, because it’s not like Watson’s value will plummet if they don’t move him soon.”

Watson may want to return the Texans’ calls, or he’ll be stuck in a precarious situation.