Your Morning Dump... Where the Celtics admit they suck, but don't care what you think 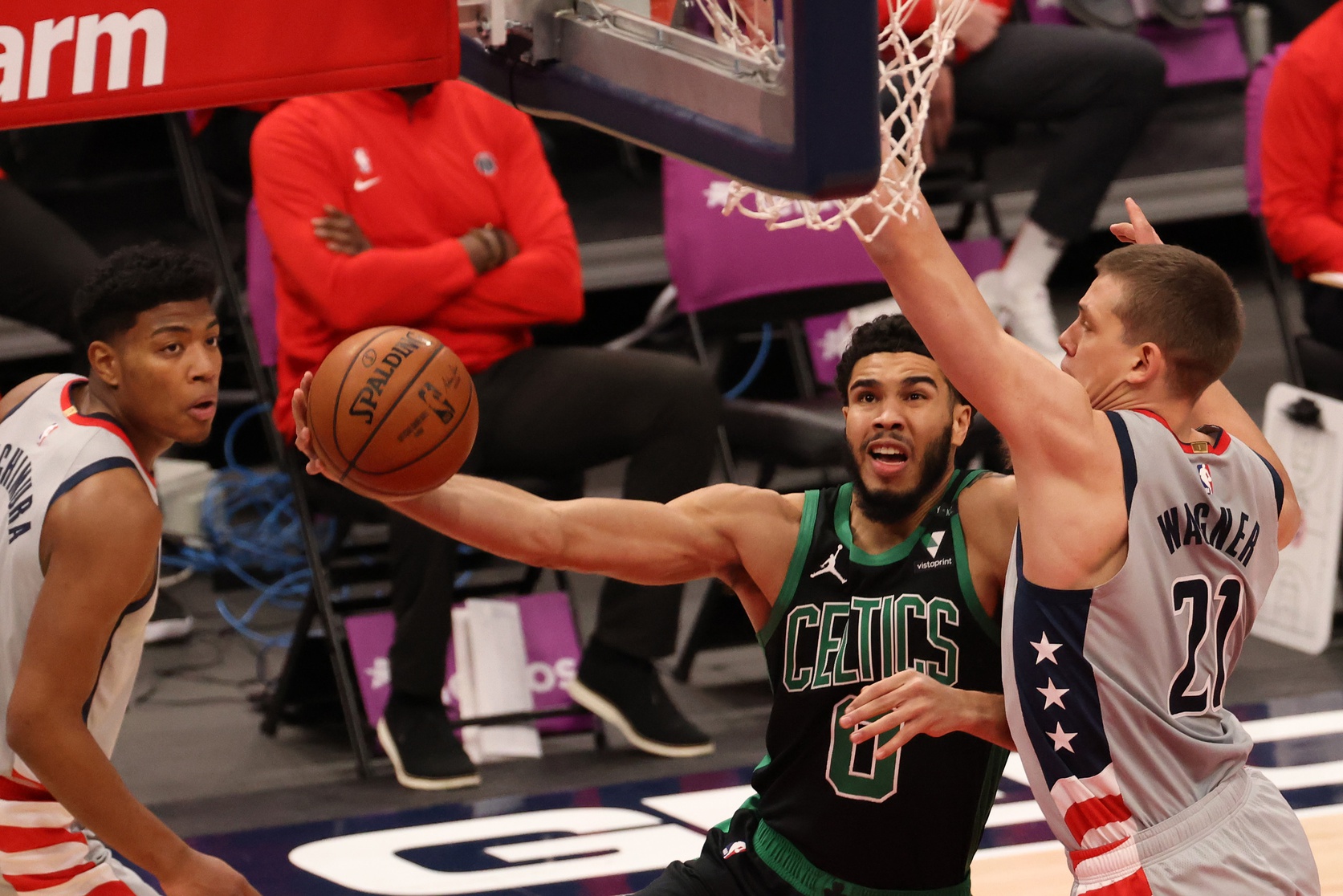 Your Morning Dump... Where the Celtics admit they suck, but don't care what you think

Walker after Sunday’s loss: “We’re just not playing the way we know that we’re capable of playing. That has to be fixed… It can’t get no worse than this. So we’re gonna fix it for sure… Positive? It ain’t many positives. I’m gonna be honest. We just are not good right now. But it’s very controllable…

Brown: “I think we can flip things around at any moment. I always have faith in this organization and team and our coaching staff. We sucked [Sunday]. We haven’t played well over the last few games for whatever reason, but I believe we can turn it around at any moment.”

Yesterday’s 104-91 loss to Washington was the definitive low point (to date) on the season and one of the worst losses in Brad Stevens’ tenure. At least the players sounded pissed after the game.

This wasn’t about the point differential or quality of the opponent, it was about the blatant lack of effort. It was also the worst game in Jayson Tatum’s career.

That’s on Brad Stevens, who needs to make some lineup changes if he agrees with Walker that the Celtics aren’t giving a full effort at all times. The Celtics need to win on nights when Tatum and Brown aren’t dominant. They need to grind out games like Sunday and play tougher when shots aren’t going down instead of committing lazy fouls or going under screens on elite 3-point shooters like Beal.

Tatum has to find more ways to contribute even when he is not scoring. And Stevens needs to figure out a consistent rotation. He played rookie Aaron Nesmith 28 minutes after he played a total of 15 minutes since Jan. 25. Stevens is grasping at straws and it’s going to take some soul searching over the next 48 hours to change the course of the season.

I’m willing to give Tatum a mulligan for quitting yesterday. But Gary Washburn is right when he says JT needs to assert his will on defense, especially when the offense is struggling.

I don’t know what Brad is doing. This Thompson-Theis-Williams rotation at center is not working. Yesterday aside, Theis has been great, but Williams and Thompson (for different reasons) have been erratic.

The Ojeleye/Grant Williams tandem at power forward remains inconsistent and underwhelming. Grant has taken one shot (!!) in 37 minutes over the last two games. I’m sorry, but unless you’re defending and rebounding like Dennis Rodman, that’s not helpful.

Nesmith didn’t look completely lost yesterday and perhaps that earned him some consistent minutes. The only thing clear about Brad’s rotation is that he doesn’t have a lot to work with. Danny Ainge is going to provide some help, but we’re probably a few weeks away from that happening. I’m also bracing for a deal(s) that involves multiple players, something that shakes up the bench rotation.

There is a bright side:

They’re only 4.5 games out of first right now and a half-game behind Indiana for the fourth spot in the East. That’s not a lot of ground to makeup and there are 46 games left in the season for them to do it.

No one wants the team to struggle, but the team’s struggles aren’t costing them all that much right now. It’s not as if anyone is pulling away. The Philadelphia 76ers and Milwaukee Bucks have also lost two in a row and no team in the East is better than 6-4 in their last 10 games.

Take a peek at Toronto and Miami, too. Two playoff rivals who sit below Boston in the standings.

The next few weeks might not be fun as this team works its way through the funk in search of its identity. Kemba was better yesterday. Marcus Smart’s calf will eventually heal. And Danny Ainge will provide bench help. Just hold your nose a little bit longer.

Globe – Few encouraging moments for the Celtics in lowly loss