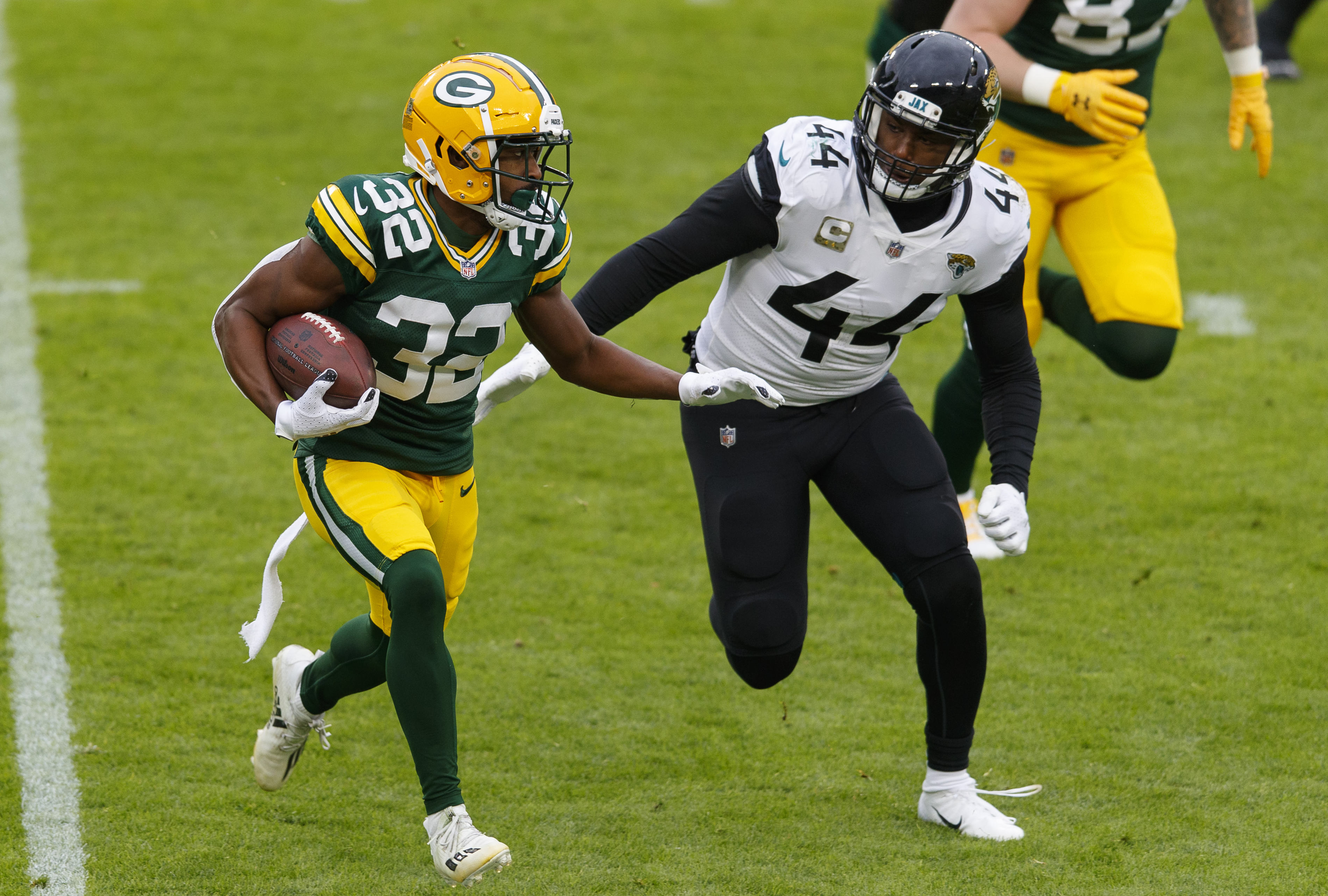 The cliché is that special teams is one-third of football and yet the Green Bay Packers have struggled with special teams for several years now. The Pack has not had a lot of success covering kicks and punts or returning them. In fact, it’s been several years since the Packers have had a legitimate threat to go all the way on punt and kick returns.

How many Packers fans can even name the last Packers player to return a punt for a touchdown? It’s been six full seasons since it last happened. The last time a Packer returned a punt for a score came in the final game of the 2014 season when Micah Hyde ran one back 55 yards against the Lions.

Since then, the Packers have struggled to return punts. In 2015, Hyde let the Packers in punt returns but averaged a mere 5.8-yards per return. Since then, Trevor Davis has been the team’s most dangerous punt returner but he had trouble staying healthy.

Kick returns haven’t been much better. The last time the Packers scored a touchdown on a kickoff return was the opening game of the 2011 season when rookie Randall Cobb ran one back 108 yards for a score in his first career NFL game. Yes, it’s really been a decade since the Packers scored on a kick return.

The return game is quite simply costing the Packers field position and forcing the offense to make longer drives to score points. In the playoffs, when playing against top quality opponents, the field position battle can be the difference between winning and losing.

Green Bay has a great tradition of dangerous return specialists. Travis Williams famously ran back four kickoffs for touchdowns in 1967, the year Vince Lombardi led the Packers to their third straight championship.

Steve Odom was a dangerous return specialist who returned both a kick and a punt 95 yards for a touchdown during his time with the Packers in the 1970s. The kick return came after he promised a young fan in the hospital that he would score a touchdown for him in 1978.

Desmond Howard was a major difference maker for the Packers in their 1996 Super Bowl-winning season. He returned three punts for touchdowns during the regular season and another during the playoffs before returning a kickoff 99 yards for a touchdown in Super Bowl XXXI to clinch the victory and to become the first return specialist to win Super Bowl MVP.

Since then, players like Allen Rossum, Will Blackmon and Roell Preston have given the Packers a dangerous return man who was always a threat to break a long return and change the momentum of the game.

These return specialists were able to make a difference for the Packers and set up the offense with a short field when they did their jobs well. This is something that has been lacking for the Packers in recent seasons.

The Packers do not have a lot of room under the reduced salary cap this offseason. They were able to re-sign potential free agents like Kenny Clark, David Bakhtiari and most recently Aaron Jones, but they are one of only two teams who have yet to sign a free agent who played with another team in 2020. But adding a proven and quality return specialist wouldn’t cost the Packers a lot.

One player available on the free agent market is Cordarrelle Patterson. The former Tennessee star has returned eight kickoffs for touchdowns in his NFL career including at least one in five of the last six seasons. He made the Pro Bowl as a return specialist after the last two campaigns. At 30, Patterson should have several quality seasons left before he starts to slow down.

If the Packers don’t opt to sign Patterson, they can either sign another unrestricted free agent with a history of returning kicks and punts or draft a player with the skills and experience as a return specialist to help improve the team. Return specialists need not be drafted in the early rounds of the draft and usually can play another position.

The Packers don’t have a lot of money to spend this offseason, but getting a bona fide return specialist in either free agency or the draft would be an inexpensive way to make the Packers a better team next season while staying under the cap. It’s time for GM Brian Gutekunst to do that and show that the team is dedicated to improving their special teams units.