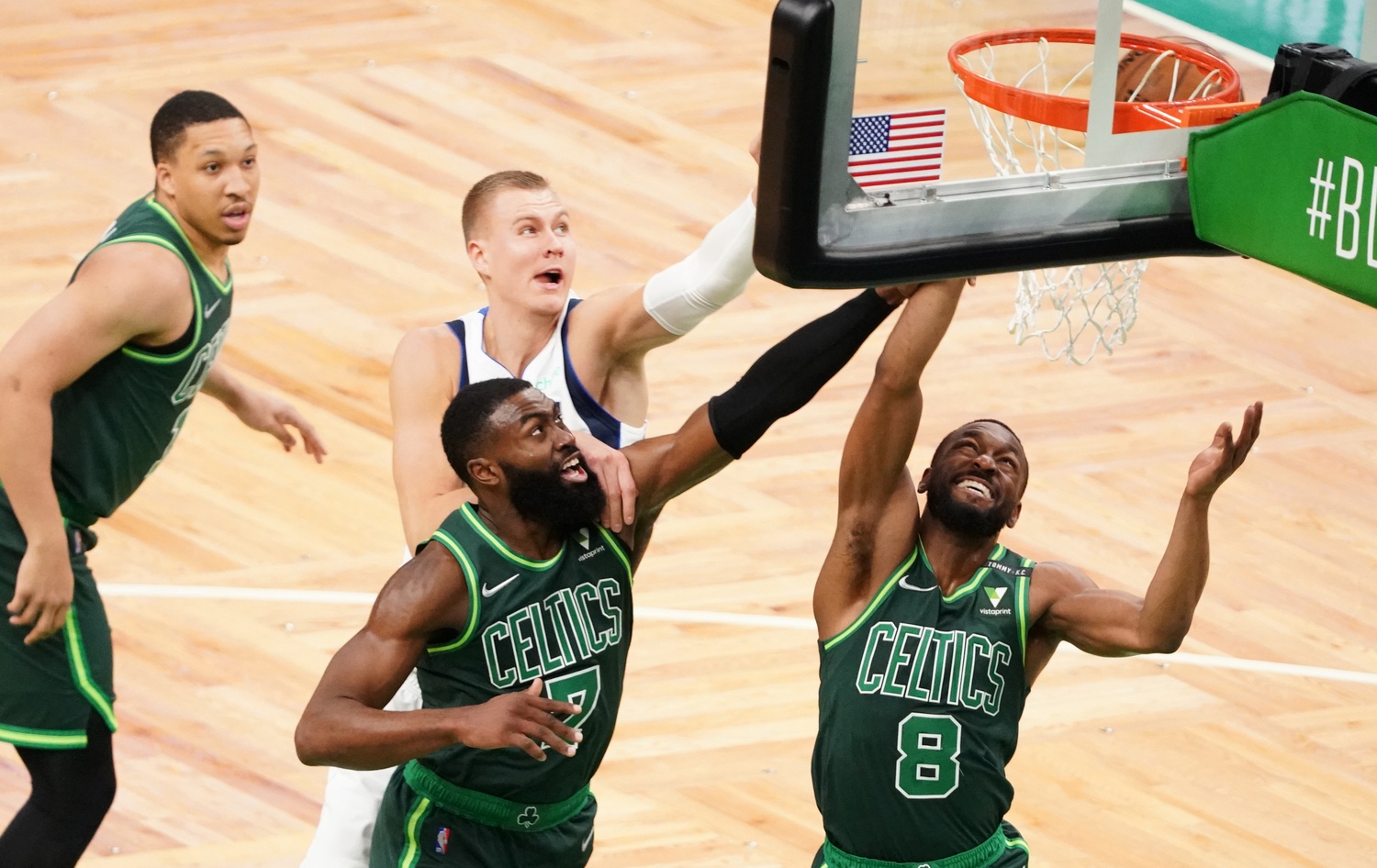 Earlier today on 98.5 The Sports Hub, Danny Ainge made it crystal clear that it’s the players, not coaches or scheme, who are responsible for the team’s lackluster performance this season:

“First of all, everybody is responsible,” Ainge said “I’m responsible. Brad’s responsible. There’s not a formula. I’m around the team all the time. Everyday I’m watching the preparation, I’m watching the players. Brad has zero responsibility for us shooting 5-for-34 from 3 last night, most of them being open shots. He doesn’t have responsibility when players improvise and are playing with lack of emotion after they miss shots. The only thing that he could do is yank his best players out of the game and go with the other players. That’s the only option that he has.“I’m putting it on my players’ shoulders right now,” Ainge said. “I think they need to look internally, they need to want it more, and they need to be able to fight through adversity better. That’s all I’m saying.”

“I know Brad fights through adversity. I know he’s preparing for the game and he’s respecting every opponent that he sees. I don’t have any doubt about that. But I’m worried about some nights the way we come out to play.”

Here’s the problem… this Celtics team lacks true leadership. Someone who leads by example, commands respect and holds guys accountable.

While Tatum and Brown have vastly improved their games this season, they are still figuring out the mental and emotional aspects of the game and what it takes to be leaders.

We hoped Kemba would be that guy, at least until Tatum figured it out. But he has been too injured and inconsistent to be an effective leader. And if we are being honest, Walker has a losing pedigree.

Marcus Smart is an emotional leader, at times. But he’s just too erratic of a player to command respect from talents like Tatum and Brown.

Tristan Thompson was supposed to bring some championship leadership from Cleveland, but he’s missed one-quarter of the season and might not be liked much, anyways.

So, while Danny is right to point the finger at his players, this leadership void is yet another byproduct of his flawed roster.