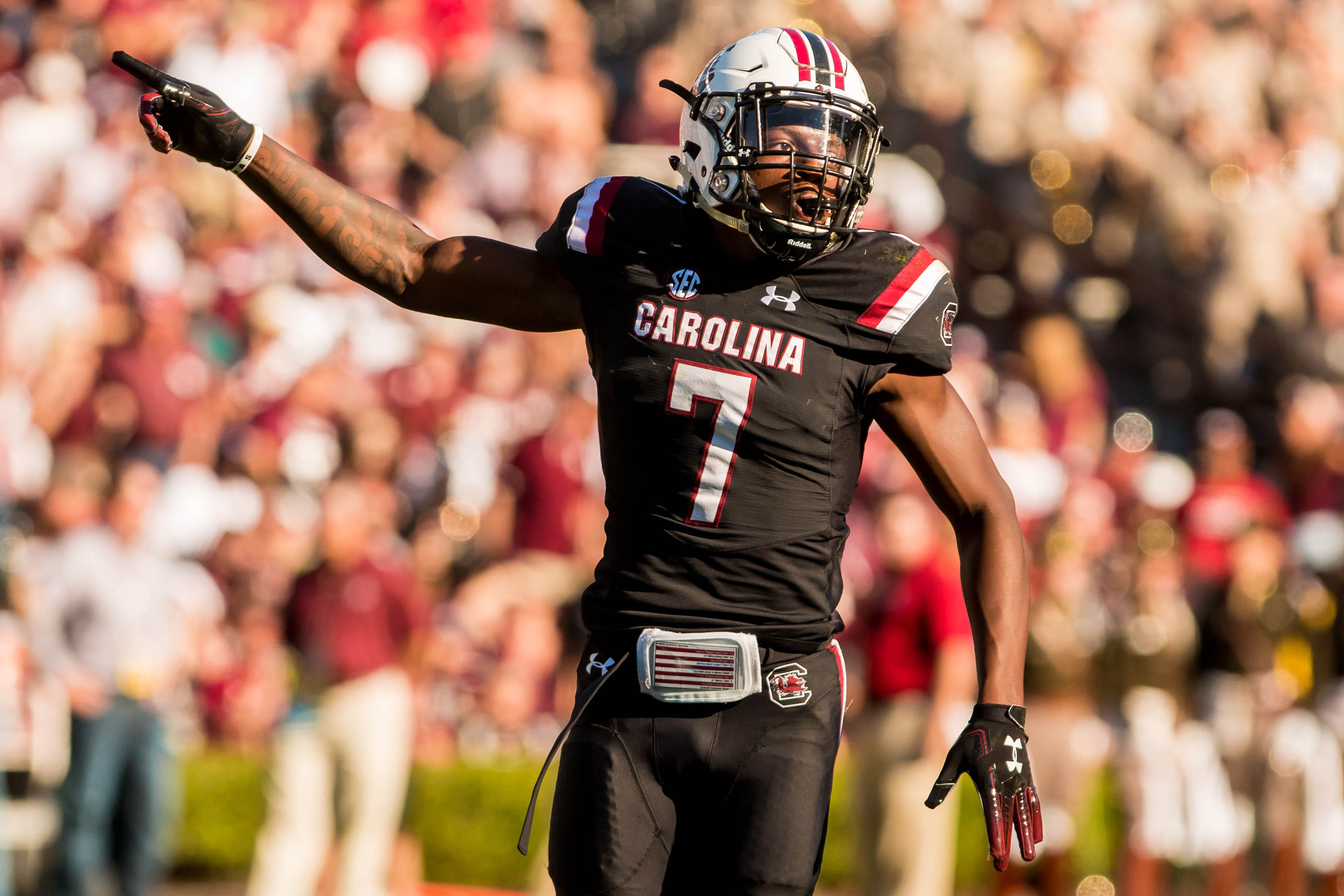 The 2021 NFL Draft is just around the corner and Green Bay Packers fans are eager to know who the team will select with their first-round pick. As of right now, the Packers have the 29th pick in the first round although GM Brian Gutekunst has made a trade in the first round of each of his first three drafts with Green Bay.

This is the first in a series of articles looking at players the Packers may be interested in selecting at this year’s draft. The only players listed here are realistic possibilities for the Packers to pick at 29 or if they trade up or down slightly from that spot.

Today we will examine cornerbacks since the Packers clearly have a need at this position. Jaire Alexander is one of the league’s best cover corners and he should be part of the Green Bay defense for years to come. However, the other starter, Kevin King, has been signed what is essentially a one-year, prove-it deal with voidable years.

Nickel back Chandon Sullivan has been tendered but has yet to sign his contract. For depth, the Packers have Ka’dar Hollman who is entering his third season and needs to show he can contribute on defense. Former second-round pick Josh Jackson has struggled to earn playing time but may be a better fit in Joe Barry’s defense which emphasizes zone coverages. Kabion Ento hopes to be healthy and to compete for a roster spot but he has yet to prove himself to be a steady contributor. KeiVarae Russell and Stanford Samuels will also provide depth and help on special teams if they win a job in training camp.

The Packers need to improve this position and they will be looking for a player who can take over as the starter if King falters or does not return in 2022. There are many good corners available in this year’s draft and that bodes well for the Packers since the team needs to add some depth at this position.

So here is a list of possible cornerbacks the Packers may take in the first round. They are not listed in any particular order.

Farley has the size and length the Packers are looking for at this position. He stands 6’1”and 210 pounds and plays very well in press man coverage. That may not make him the best fit in Joe Barry’s zone-heavy defense.

Farley is a ball hawk who did a great job of shutting down opposing receivers in college. He has good but not outstanding speed, but he accelerates well and that allows him to get into position when the ball is in the air. He also changes direction well which helps him excel in man coverage.

The biggest concern about Farley is his injury history. He had a torn ACL late in 2017 and dealt with a painful back condition in 2020 that slowed him down a bit.

If not for the injury history, the Packers would not be able to come close to Farley in the first round unless they trade up to the top 10. But teams may be concerned about his health and that may allow him to slip to the low 20s where Gutekunst could trade up to get him.

If Farley’s health checks out, he could be a steal for any team that picks him late in the first round.

Newsome also has the size the Packers prefer at 6’1” and he had experience in both man and zone coverages in college. Some scouts are a bit concerned about his lack of pure speed but if the Packers are going to play predominantly zone coverages, this becomes less of an issue.

He’s not afraid to make tackles on running plays which is not always true of elite corners. He moves well to the ball and is smooth when changing directions. Scouts also like his attitude and he seems to love the challenge of playing against top competition.

Injuries slowed Newsome down in 2020 as he played in only three games for Northwestern and missed six. Despite the limited playing time, he broke up seven passes and had one interception.

Newsome can play press-man or zone and is probably one of the more NFL-ready corners available in this year’s draft.

Samuel has NFL bloodlines as his father played with the Patriots and Eagles during his successful NFL career. Samuel has spoken about his admiration for Jaire Alexander and he has a similar skill set.

The biggest issue that Samuel has is his lack of size. He is 5’10” and although he’s a willing tackler, he can be overpowered by larger ballcarriers at times.

Samuel has good speed and a nose for the football and that leads to a lot of pass breakups. Most scouts feel he can play on the boundary or in the slot and he has been solid in zone coverage and stays tight to opposing receivers in man. He lacks a lot of experience in zone in college so he may need some time to adjust in the NFL.

Samuel should be a good one, but is his skill set too much like Alexander’s to make him a good fit in Green Bay?

Horn’s dad played receiver in the NFL and he has strong ball skills. His 6’1” height helps him as well and that size is something the Packers are looking for. He is a physical corner but that does sometimes result in penalties against him.

Horn anticipates well and wants the football. He intercepted two passes last year in part due to his ability to recognize routes and get to the spot to contest passes.

Horn is confident and talented although he may need some time to adjust to life in the NFL. He is best suited as a boundary corner in a zone heavy scheme which is something the Packers are looking for opposite Alexander.

Melifonwu has been moving up many draft boards and should be a late first-round or early second-round pick.

The Syracuse star is 6’3” and has the height the Packers are looking for. Because of his size, he can cover larger receivers or even tight ends and can make tackles on running plays.

The biggest issue about Melifonwu may be that he will need some time to adjust to the NFL and improve his route recognition. Some scouts question his instincts and he will need some coaching to excel at the next level.

He would be a good value pick late in the first round or early in the second round and he would have some time to learn in Green Bay since the Packers re-signed King this offseason.