Will the Packers finally draft a WR in first round to help Aaron Rodgers? 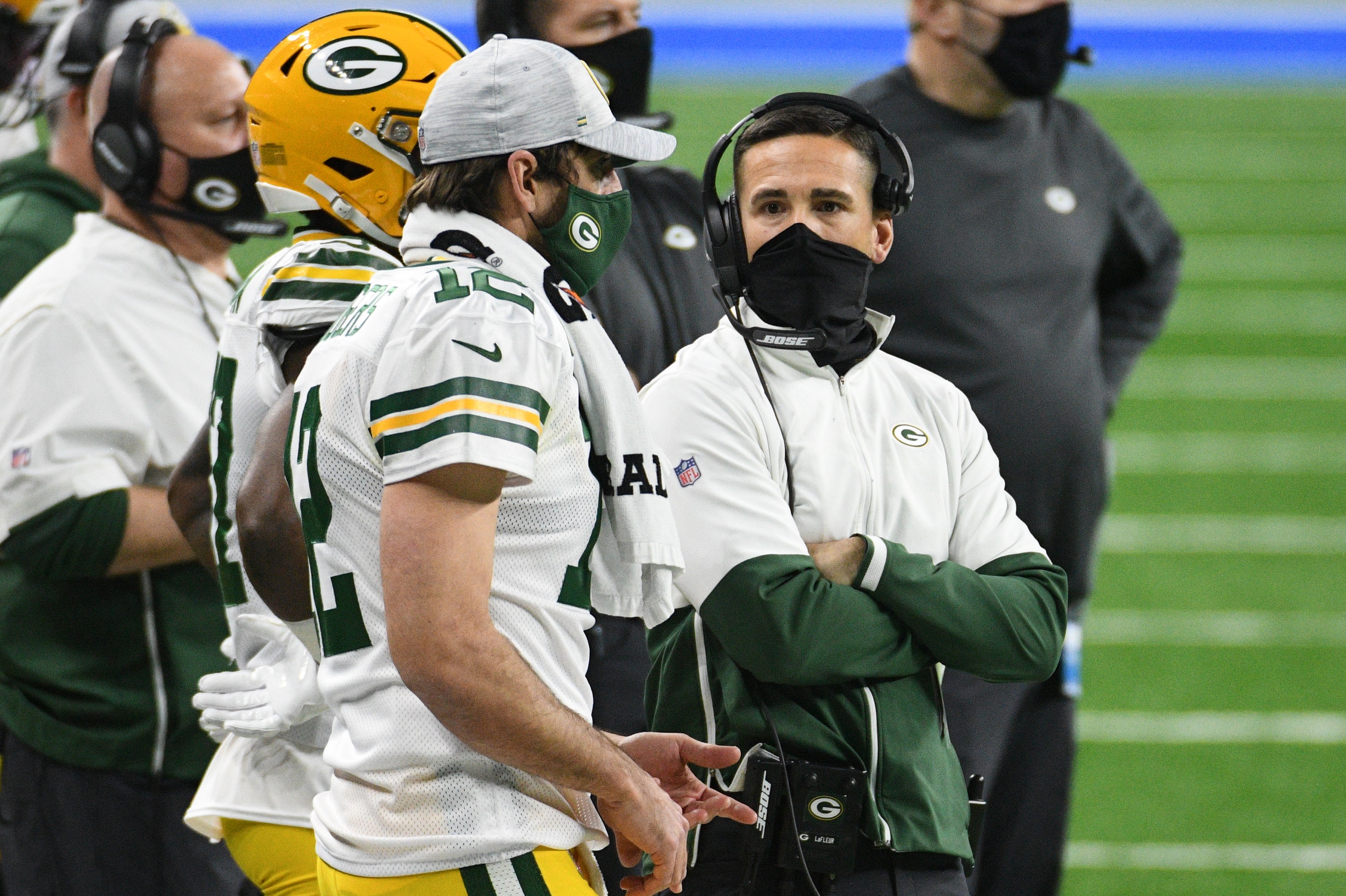 Will the Packers finally draft a WR in first round to help Aaron Rodgers?

It’s NFL Draft season, so yes, the talk about the Packers actually drafting a young stud receiver to pair with Aaron Rodgers is, once again, picking up.

In fact, it’s become an annual trend, with the buzz indicating the team will go in that direction, yet they rarely do. Whether it’s cornerback or linebacker — they just don’t draft receivers high, even though that’s the recent trend around the league. Look at all the receivers that have already emerged coming out of the draft over the past few seasons. Usage rate is at an all-time high, whereas running backs have become devalued.

Take last year, for instance, with the Packers actually relinquishing their fourth-round pick to move up and take a quarterback — even though they already have an elite one — in the first round, no less. They then followed that up by taking, yes, a running back. Neither player saw much time on the field at all last season, with Jordan Love not even sniffing a snap.

Enter this year’s draft, though, with ESPN’s Jeremy Fowler and Dan Graziano reporting that the Packers are eyeing taking a receiver in the first round, possibly Rashod Bateman.

Packers have done "a lot of research" on Rashod Bateman, per @DanGrazianoESPN and @JFowlerESPN

Green Bay going WR in the 1st round? 🤯 pic.twitter.com/RQT2fqdIF3

We’ll believe it when we see it. Stay tuned.