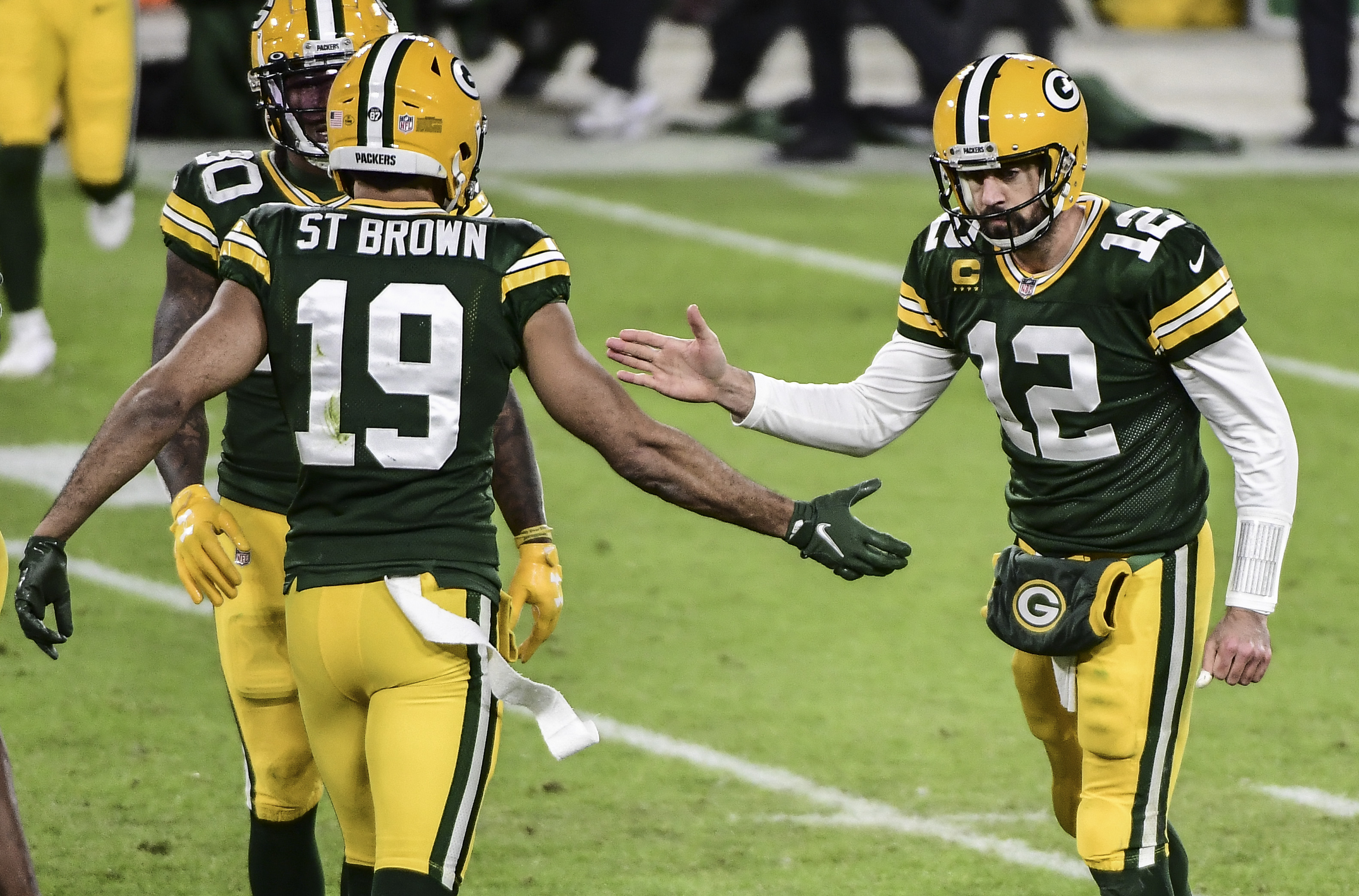 No matter how the Aaron Rodgers saga plays out, the Green Bay Packers still have a need for an experienced backup quarterback. Almost everybody agrees that Jordan Love is not ready to take over as the starter just yet, so even if Rodgers returns, the Packers will need a backup who is ready to step up and play if Rodgers gets injured.

Here is a look at five potential candidates the Packers could sign as free agents to be their backup quarterback and possibly their starter in 2021. All these candidates are unrestricted free agents as of now.

RG3 made the Pro Bowl as a rookie in 2012 and enjoyed his best season before suffering a serious injury that has affected his career ever since. Griffin’s quarterbacks coach in Washington during his rookie year was Matt LaFleur. This familiarity with LaFleur and his system may make Griffin an intriguing candidate for the Packers.

For the last three seasons, Griffin has been the Ravens backup quarterback. He started two games and appeared in 14 with mixed results. His injury history and lack of recent playing time raise questions about whether he’d be physically able to survive being a long-term starter.

Griffin is only 31 and should have several seasons left in the NFL. Whether or not the Packers will seriously consider him as their new backup remains to be seen.

Bortles started for the Jacksonville Jaguars for five seasons and helped them reach the playoffs in 2017. He is at best a borderline starter although to be fair to Bortles, he never had a lot of talent around him with the Jags.

Bortles is 29 and spent 2019 with the Rams while throwing just two passes and completing one. He split the 2020 campaign between the Broncos and Rams but did not attempt a pass.

At this point, Bortles is best viewed as a solid backup who you don’t want starting long term. He is interception prone and inconsistent. His lack of calm under pressure was a big problem in Jacksonville since he was under pressure a lot. Still, he would provide the Packers with an experienced option as quarterback who could step in short-term if needed.

Hoyer is a veteran with 13 years of NFL experience. He’s mostly been a backup throughout his career although he has started 39 games including 13 with the Browns back in 2014 and nine more with the Texans the following year.

Hoyer is smart and reads defenses well, but he lacks elite arm strength and is not likely to be a long-term starter at this stage of his career.

Last season, he threw 24 passes for the Patriots, completing 15 for 130 yards. In his career, he has completed 59.2 percent of his attempts with 52 touchdown passes and 35 interceptions. He’s the kind of quarterback who won’t kill you but won’t beat the opposition on his own either.

He’d be a reliable backup but a below average starter.

Moore is an experienced veteran who spent the past two seasons with the Chiefs. Packers fans may remember his strong performance against Green Bay in 2019 when he threw for 267 yards and two touchdowns in a game the Packers eventually won 31-24.

He has started 32 games in his career and won half of them. Moore has thrown 49 career touchdown passes and 36 interceptions while completing 60.1 percent of his throws.

Moore will be 37 before the start of the 2021 season and would clearly be a stopgap solution at quarterback. He would probably be a good mentor for Love and a workable backup or fill in starter.

Mullens is only 26 and is entering his fourth season in the NFL. He started 16 total games for the 49ers thus far and the team went 5-11 in those games.

The former Southern Mississippi star completed 64.5 percent of his passes and has thrown for 25 career touchdown passes and 22 interceptions.

Because the 49ers run a similar offensive system to the Packers, it wouldn’t take Mullens long to learn the Packers playbook. He lacks a strong arm for an NFL starter, but is accurate throwing short and has a quick release.

Mullens is probably the best short-term candidate to start until Love is ready and he could stay on as Love’s backup long-term if Rodgers is traded or retires and does not return to Green Bay.