Your Daily Cartoon: Is it finally time for the Hawks to make a deep playoff run? 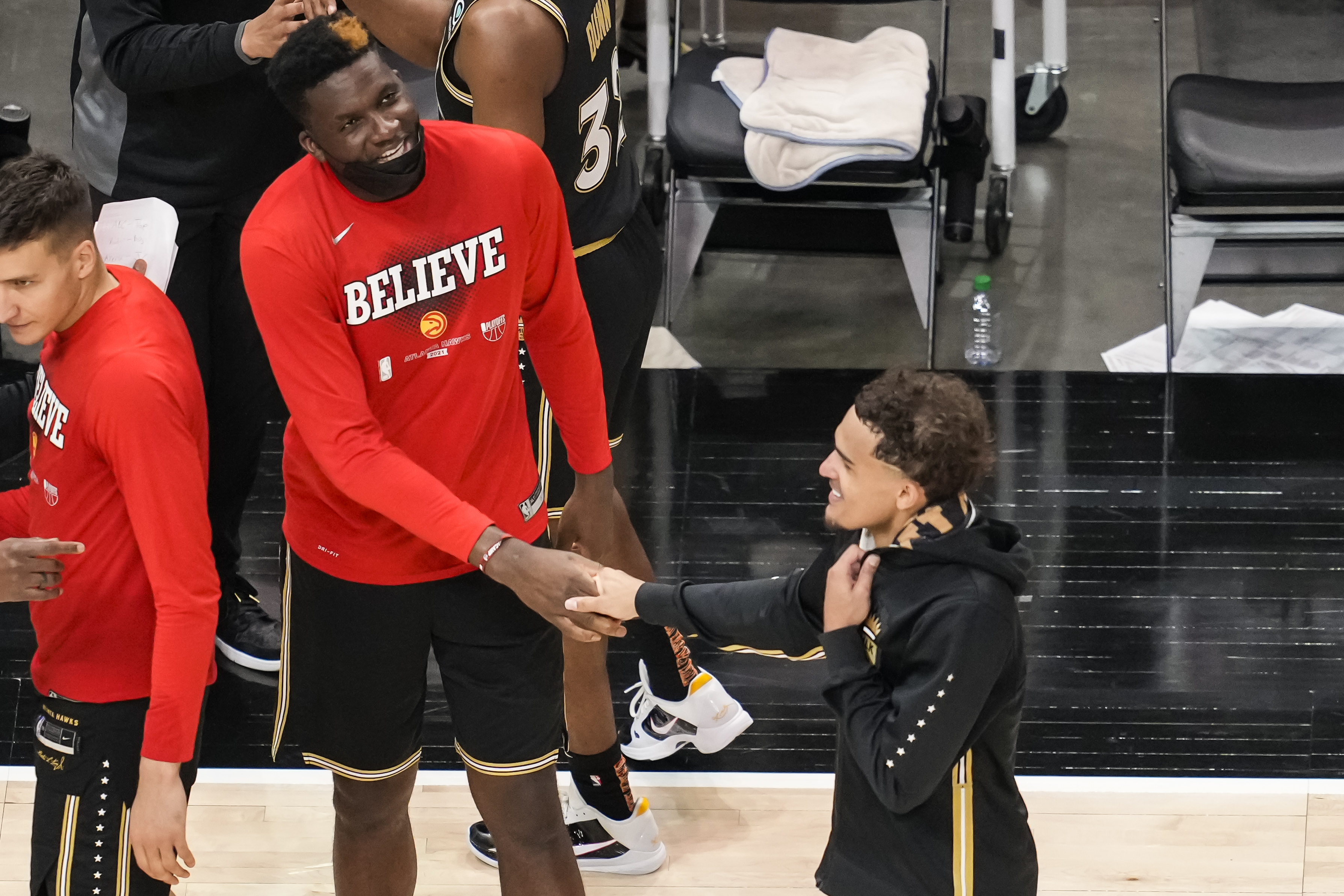 Your Daily Cartoon: Is it finally time for the Hawks to make a deep playoff run?

It’s been a long time since the Atlanta Hawks have been competitive, but they’re one game away from advancing in their playoff series against the Knicks.

Over six decades have passed since the Hawks last won a title, so few fans even remember it. But maybe it’s their time now. 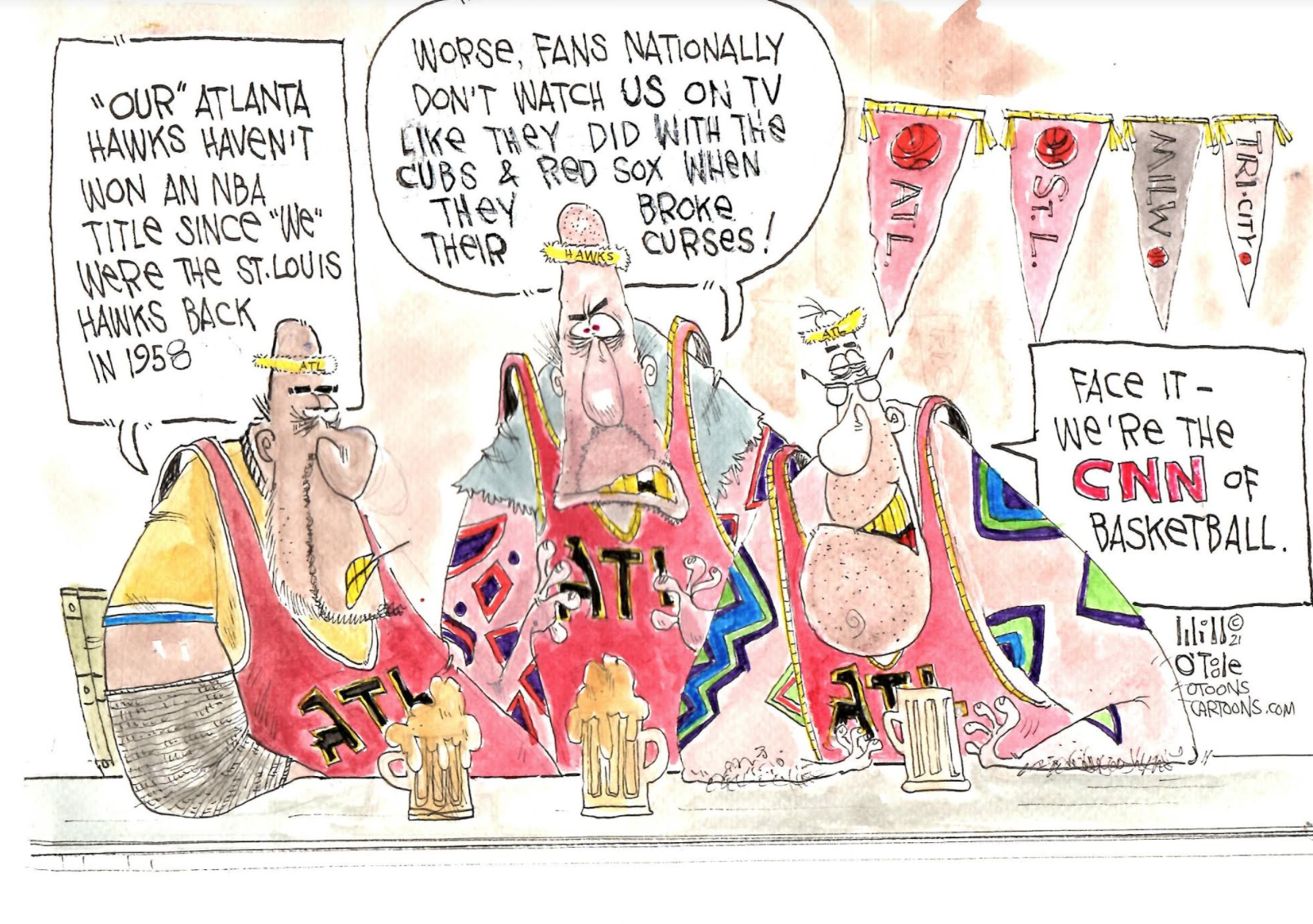