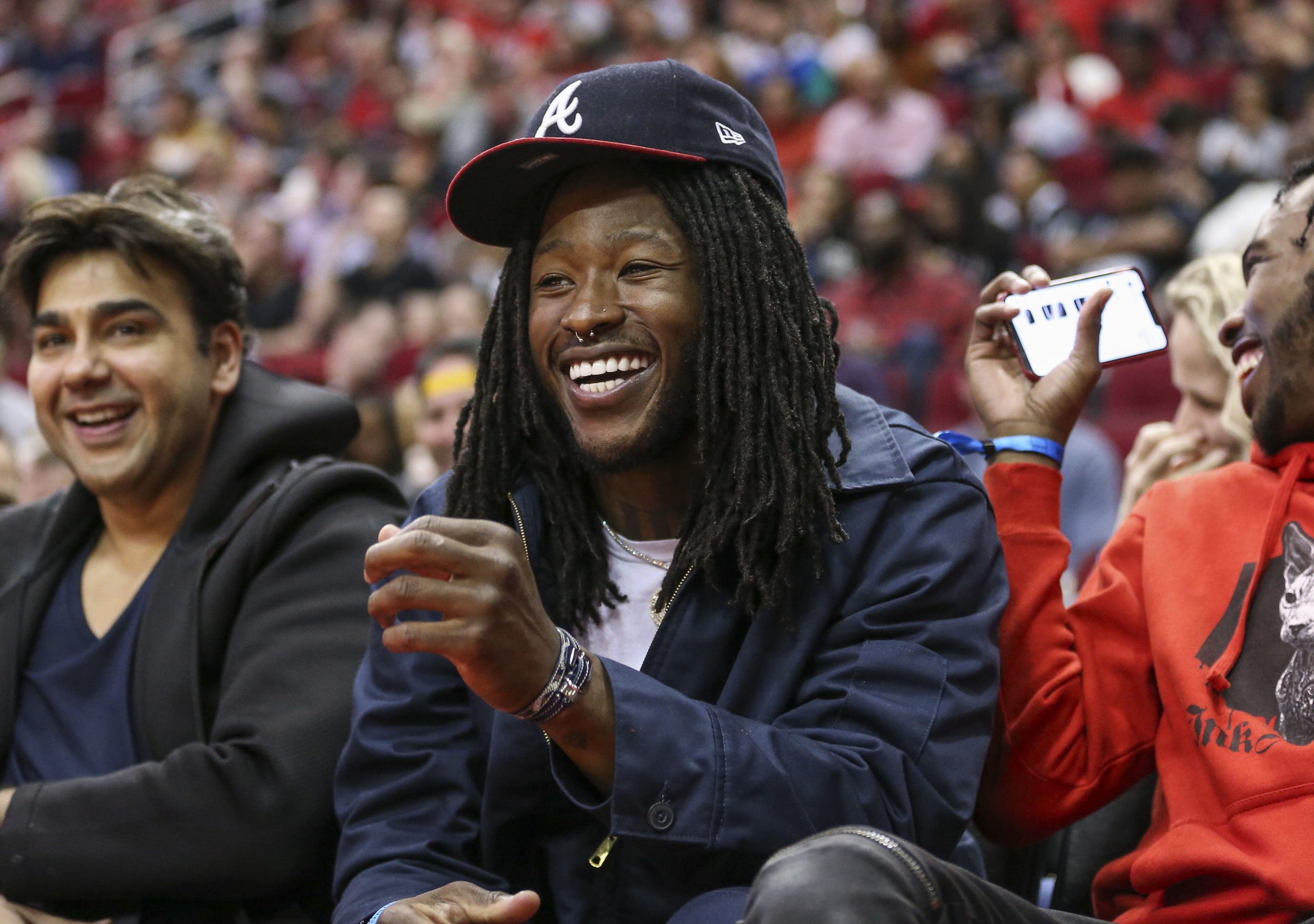 Panthers running back Christian McCaffrey was obviously the biggest winner in having been signed to a four-year, $64 million contract extension on Monday, but he’s not the only one impacted by it.

NFL executives around the league can’t be all that thrilled about it, given that running backs have been devalued over the past few years, so teams have been able to sign veteran backs, but still stay under the salary cap — not having to break the bank like they would for a quarterback, defensive end or wide receiver. It’s all about racking up yards through the air and defending the pass in this day and age.

On the other side of the fence, however, sits Saints running back Alvin Kamara. He’s the next big-name running back next in line for an extension, as he’s entering the final year of his rookie contract. As such, when he got news of McCaffrey’s deal — during a Twitch live stream — he was as excited as you’d think he’d be.

.@A_kamara6 reacts to the McCaffrey deal live on Twitch with B/R 🤑

We’re willing to bet Saints general manager Mickey Loomis had quite a different reaction than Kamara did, upon hearing the news of McCaffrey’s new deal.