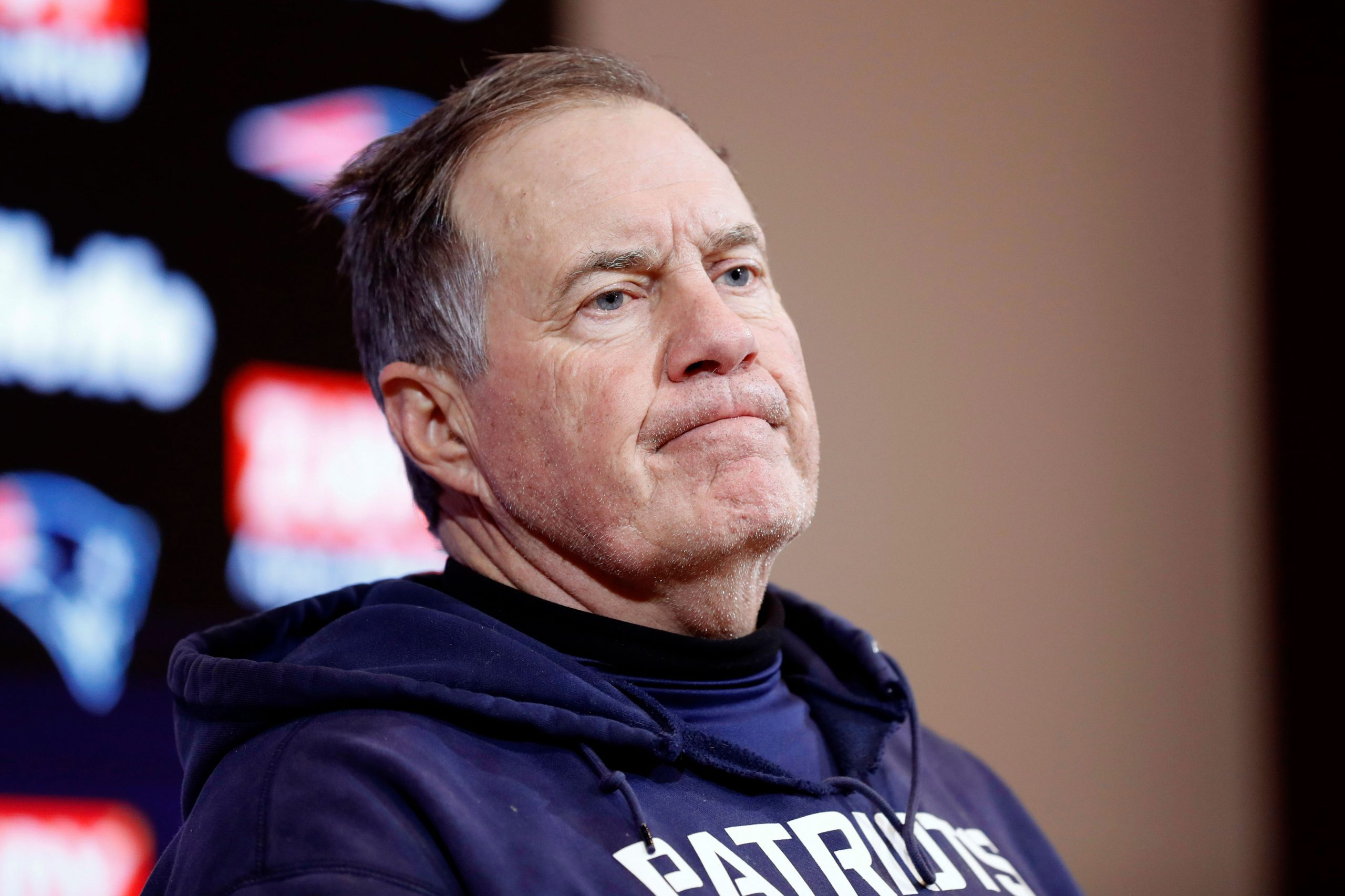 The Patriots took a chance and signed veteran quarterback Cam Newton without having even been able to work him out in person, and the team’s head coach appears to be pretty happy they did.

Newton was once named league MVP in the 2015 season, but has had quite a fall from grace since, suffering shoulder and foot injuries — both of which required surgery, since that time. He missed the entirety of last season after suffering a Lisfranc injury back in August, which caused him to undergo surgery. That was certainly complicated by the virtual offseason, as the Patriots couldn’t work Newton out before signing him.

But now Newton is taking snaps under center at training camp, so Belichick gave his first impression of what he’s seen thus far.

“We’ve done a lot of meetings, a lot of walkthroughs,” Belichick said, via NBC Sports Boston. “A lot of information has been transferred to all the players. He’s worked very hard, I’d say, as all our players have. We have a hard-working group. Those guys are ready to go, and we’ve put in some long days. They’ve been very attentive during the process.”

Sounds like Newton is off to a good start on his new team.