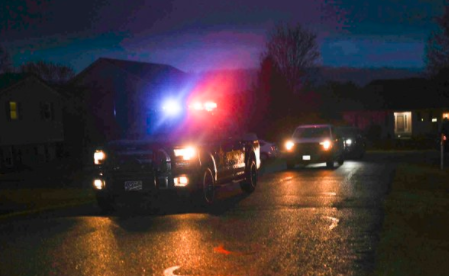 LSU product Joe Burrow is a legend in his hometown of Akron, Ohio, and in listening to him, he clearly has not forgotten where he’s coming from.

Burrow has already made plans to give back to the community, even before having been drafted by the Bengals with the first overall pick on Thursday night.

And they haven’t forgotten about him, either.

Cars packed the streets in Burrow’s old neighborhood, honking up a storm to show their support for Burrow after his name was called on draft night.

How cool! A car parade with people honking outside Joe Burrow’s neighborhood after he was drafted @WBRZ pic.twitter.com/ARfVKeBWNq