Joe Burrow reacts to being drafted by Bengals 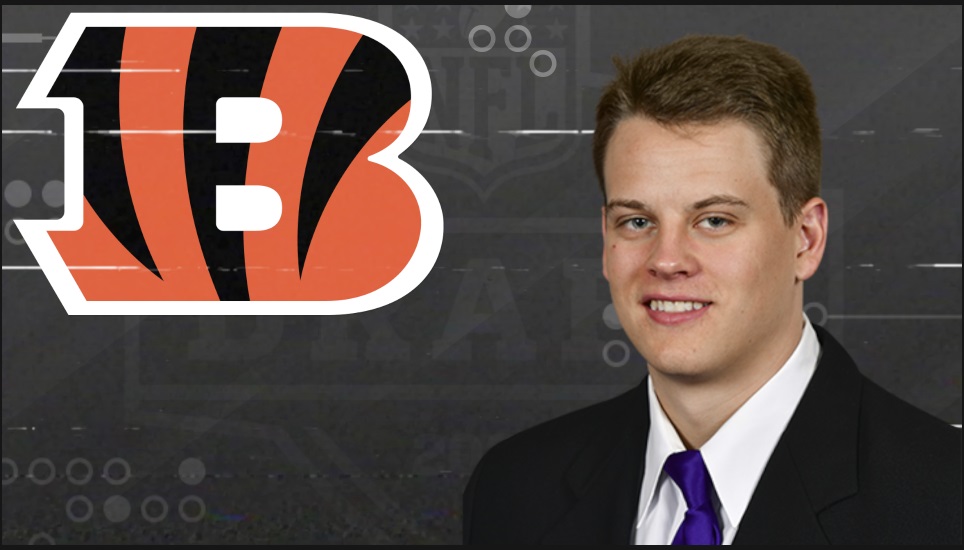 The Bengals selected quarterback Joe Burrow with the first overall pick in the draft on Thursday night, and the team will plan its major rebuild centered providing weapons around the stud signal-caller.

It was never really in question if Burrow was going to be first off the board, despite Ohio State product Chase Young being a generational pass rusher. However, there was talk of the Dolphins trying to trade up and take Burrow themselves. It never came to fruition, though.

As for Burrow, the product of Akron, Ohio, appeared to be excited to get to work playing for his hometown team.

Enough talk. Time to get to work. https://t.co/EAK97ZePE8

The kid is already saying all the right things.