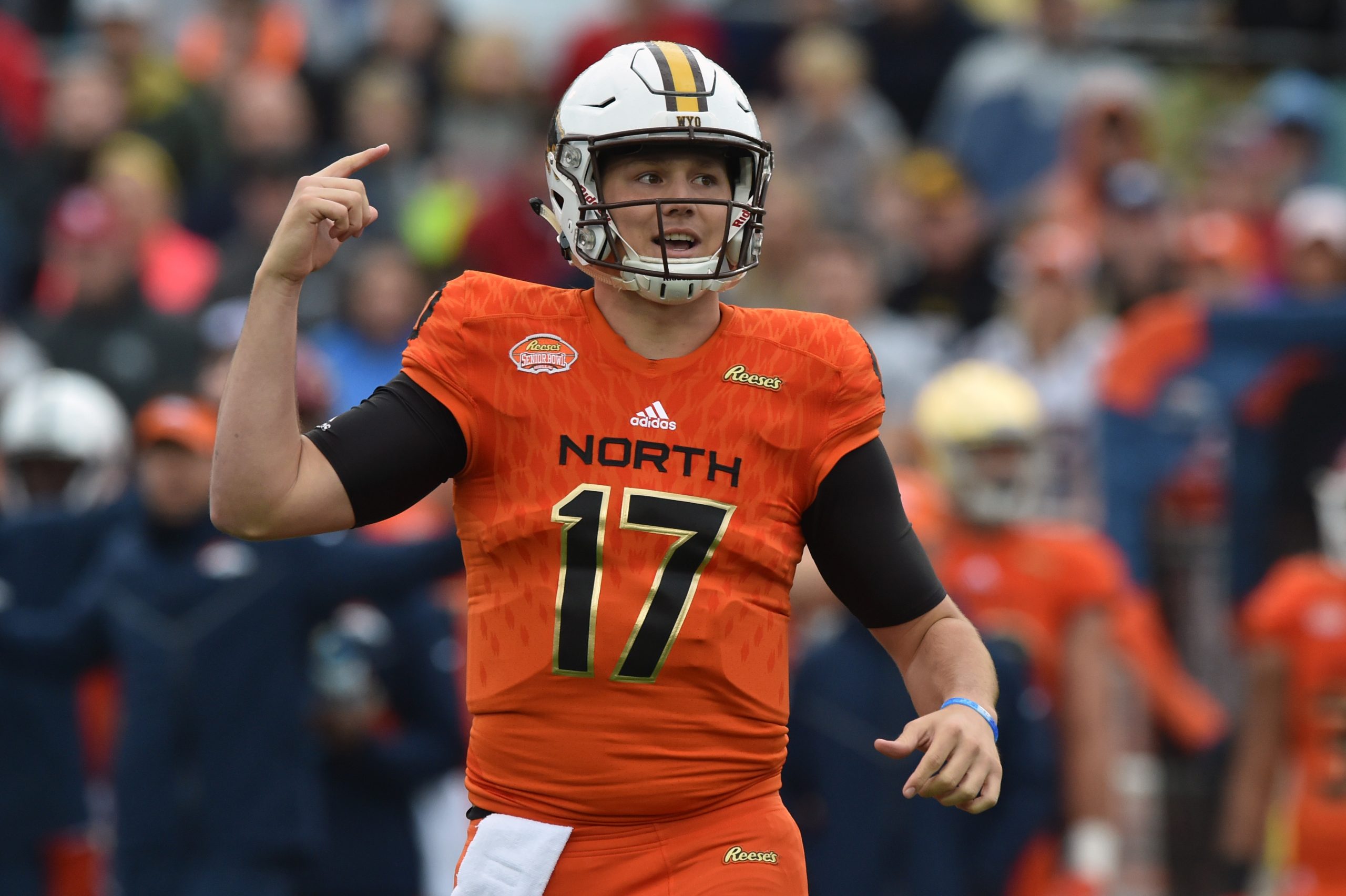 (With this being draft week, despite it being the craziest QB focused one in memory, I’m going to contributing a goodly amount to the BWins family. You’ve been warned. – Ricardo)

If you’ve followed our site for any length of time, you know that I like to synthesize things outside of just football talk. It works with kids and with my warped brain, it gets the job done. So – I’m just going to start with some Harry Potter:

Josh Allen is my Dementor.

For those that don’t follow – a Dementor is a being whose sole purpose is to feed on the unhappiness and despair of the people around them. You’ll have images of your biggest fears and failures laid bare as they suck your joy out of you. They can up the ante by giving you a Dementor’s Kiss and Tsang Tsung style steal your soul for gigs as well which to be honest, there was a time where I thought the Bills writ large did that, but alas…

Josh Allen, the player, represent the year or so of hearing Tyrod Taylor’s “throws he doesn’t make” means that his 60%+ meant nothing. It’s:

the “let’s trade for Rob Johnson after one game”;

the “E.J. can be what the Bills needs because his hands are big”;

You see my point. Allen’s lack of accuracy, constant excuses on the players around him and generally telling me, the observer that every hallmark of information gathering – be it seeing the person play, looking at their stats, or watching the success or lack thereof at the collegiate level – are merely window dressing to this greatness to come. That weirds me out a bit to be honest – because at no other point have such hallmarks been so poo-pooed as the gentleman from Wy-freaking-oming (no offense Robyn!).

When I hear “he’s the next Cam Newton” – after seeing Newton tear up a juco level for national championship and follow that up with national championship in the NCAA, and look at Wyoming being the equivalent of the “didn’t make it” noise made during Price is Right pricing games, I get jittery.

When I see the banana stand that was the Bills roster was burned to embers to get the chance to maybe draft this guy, I get light-headed.

And for all of that – Josh Allen is still a 21 year old who’s being tasked with being something he might not ever be just to prove all of those moves were worth it.

We’re at 3 days away from the NFL Draft and we get to parse through the smoke and the B.S. and get to decisions being made – and for that I’m glad. Do they honestly like Allen? Is Rosen verboten because he thinks for himself? Does Darnold have a punchable face?

I don’t care about the science, pseudo-science, or Terry Pegula’s lucky bow-tie being the thing that makes them right. Be right. Because you’ve gotten rid of nearly every non-Beane/McDermott person you could at this point. Be right. If that’s Allen, I’ll gladly tip my cap to them and say you saw something I didn’t and I’m glad you run my favorite team.

And if they’re wrong – I’m going to get those jokes off like they’re my patronus. Accio Quarterbackus Franchisus! 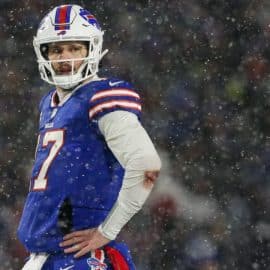 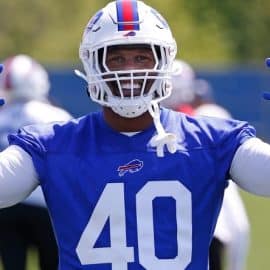 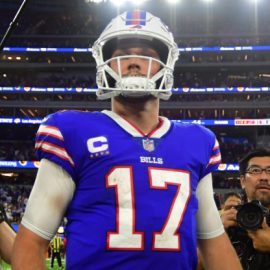 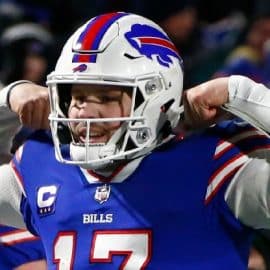