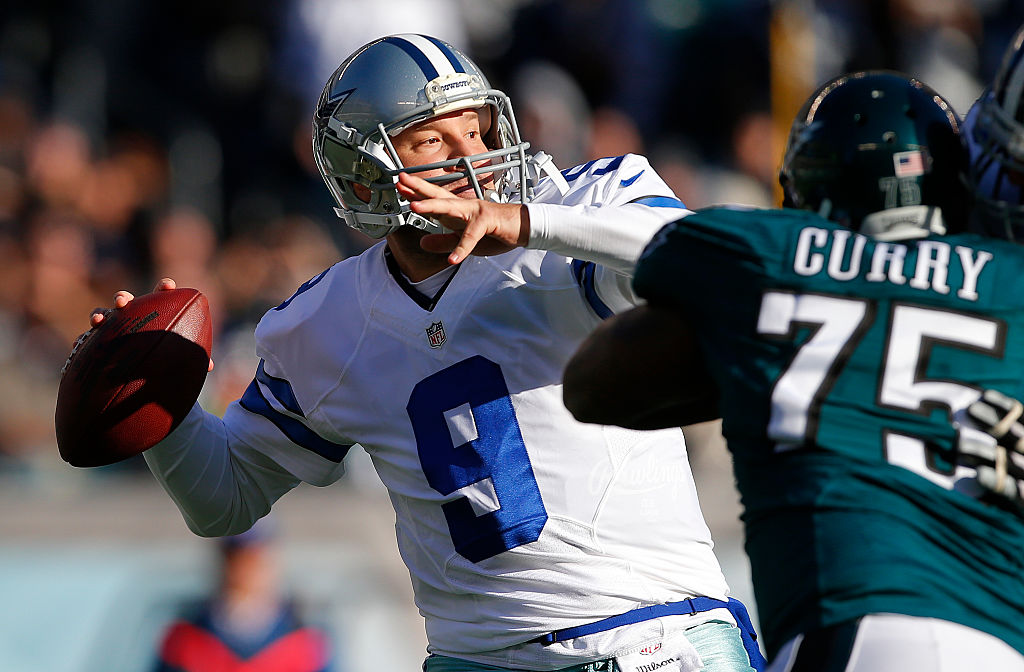 The Dallas Cowboys have finished the regular season with a franchise tying 13-3 record. All sights are now focused on the playoffs and getting two more wins to get to the Super Bowl in Houston.

As for the game, it had the feel of a glorified preseason game, which was expected. My stress levels were down and there wasn’t the typical enragement that happens in the heat of watching the game.

We needed to get out of Philly without injuries to starters and we accomplished that mission. The Cowboys gave Dak Prescott two series and Tony Romo got a series which ended with the Cowboys only TD of the game.

Tomorrow we’ll have a pretty good idea of where potential head coach openings may be. Scott Linehan will surely get some interviews and one spot to keep an eye on is Denver. I could see John Elway wanting an offensive mind there and Linehan would come into a team with nice weapons. Throw in the idea of Romo to to Denver and this could be a big swoon for the Broncos.

If Linehan take a job somewhere, I would hope the Cowboys take a long look at Norv Turner and keep Dak Prescott’s developmemt going. Turner is very much like Linehan and considered a “QB whisperer”, so we’ll see how some of the hire’s shake out.

Overall, I think some of these teams with opening will be looking to make a deal for Tony Romo. These coaches need an established QB, the free agency market is terrible this year, and so is the incoming QB draft class.

For more on the Postgame check out the CowboysBlog.Net Youtube channel below.