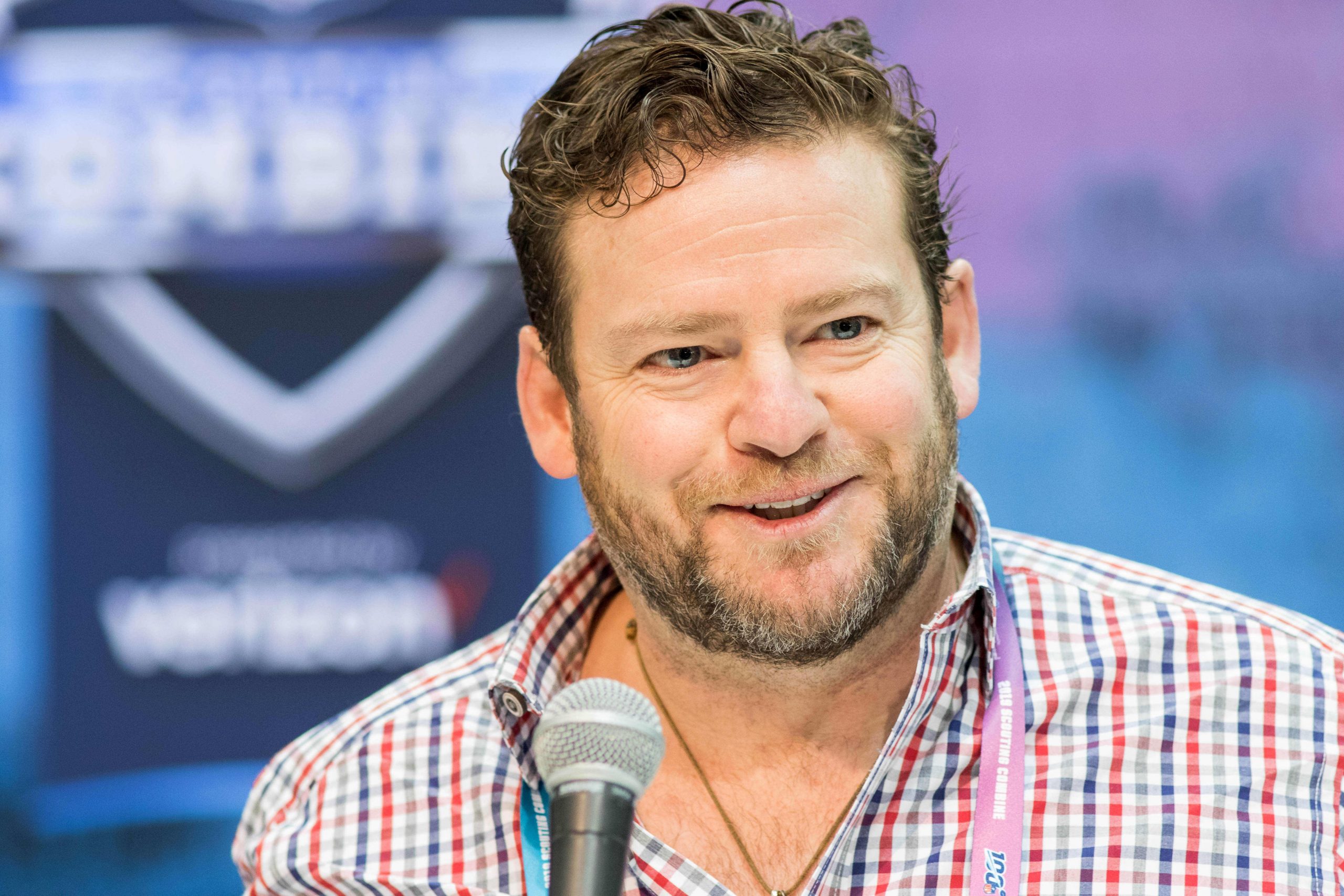 No one really knows how the first round of the NFL’s first-ever virtual draft will go on Thursday night, but one thing’s for sure: Seahawks general manager John Schneider is doing whatever he can to be prepared for it.

Saints head coach Sean Payton recently shared a photo, showing what his draft room looks like, and it had roughly eight screens, but seemed conducive to get down to business. It was sufficient.

Schneider apparently has a similar set up, but it’s scaled-up big time. He recently revealed he now has roughly 25 screens installed in his draft room, and that he even ripped down walls to make room for everything.

“(I live in) not a great area in terms of wifi and cell service and everything,” Schneider said, via Gregg Bell of The News Tribune. “The guys have really done a great job of working through my house.

“I’m not going to lie to you; I’ve had a couple walls ripped up and had people in my house working on that. You know, it’s just part of the process. In the time of trying to be social distancing, it’s definitely been a challenge. But everybody’s done a great job of recreating my dining room into a – like right when you walk in the door, it’s the draft room.”

“I’m a very visual person, so everything’s there in case things fall apart from a technology standpoint,” Schneider said. “I think there’s like, I don’t know, feels like 25 screens. But I like the one-on-one interaction. I like being able to just, you know, have private conversations with Pete (Carroll) throughout the draft process.”

Schneider is clearly not messing around.