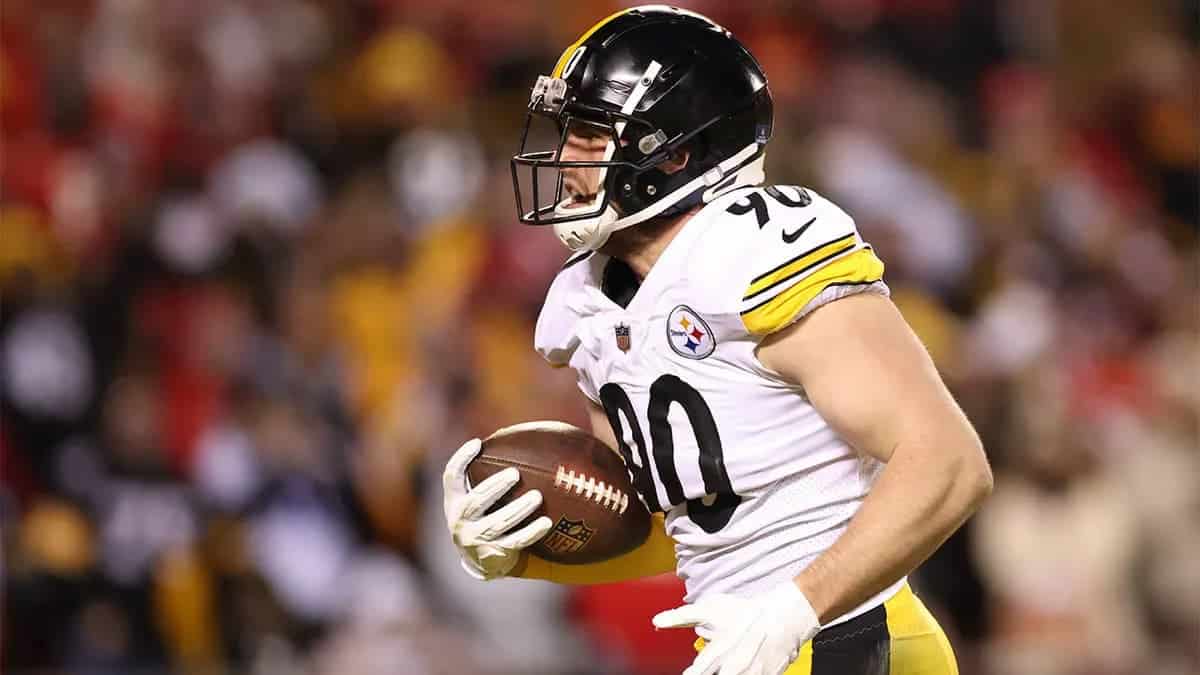 T.J. Watt’s injury is not as bad as first feared, with the linebacker not expected to need surgery, as first reported.

Watt is still awaiting more information on his pectoral injury suffered Sunday, however there’s a strong belief that he won’t be needing surgery, and it won’t end his season.

There's some optimism today in Pittsburgh that OLB and Reigning Defensive Player of the Year T.J. Watt did not experience a full pec tear and will be able to return after sitting for a month or so, per league source. Still awaiting word from the team.

There’s optimism that Watt could return within six weeks, which will likely end up with him being put onto the injury reserve. If this is the case then Watt would be required to miss at least four games before he is eligible to return.

The reigning defensive player of the year will be a big miss for the Steelers. Defensive tackle Cam Heyward was full of praise for Watt after Sunday’s win.

“Having T.J. out there definitely benefits us. He’s a leader, he’s the defensive player of the year. However long it takes, other guys have got to step up. Alex (Highsmith) stepped up pretty good today. Malik and Jamir (Jones) are coming along. We had to do some different stuff out there. We rally around him, and when he gets back, we’ll be ready.”

In the next month, Steelers are due to play the Patriots in Week 2, then the Browns in Week 3, and next it’ll be the Jets in Week 4, Bills in Week 5, then in Week 6, they play the Buccaneers, which is the game that could be a possible return date for Watt.

#Steelers star T.J. Watt is still gathering additional opinions, but the belief is his pectoral tear will not require surgery and is not season-ending, sources tell me and @RapSheet. His exact return date depends on the healing process, but it could be before the end of October.