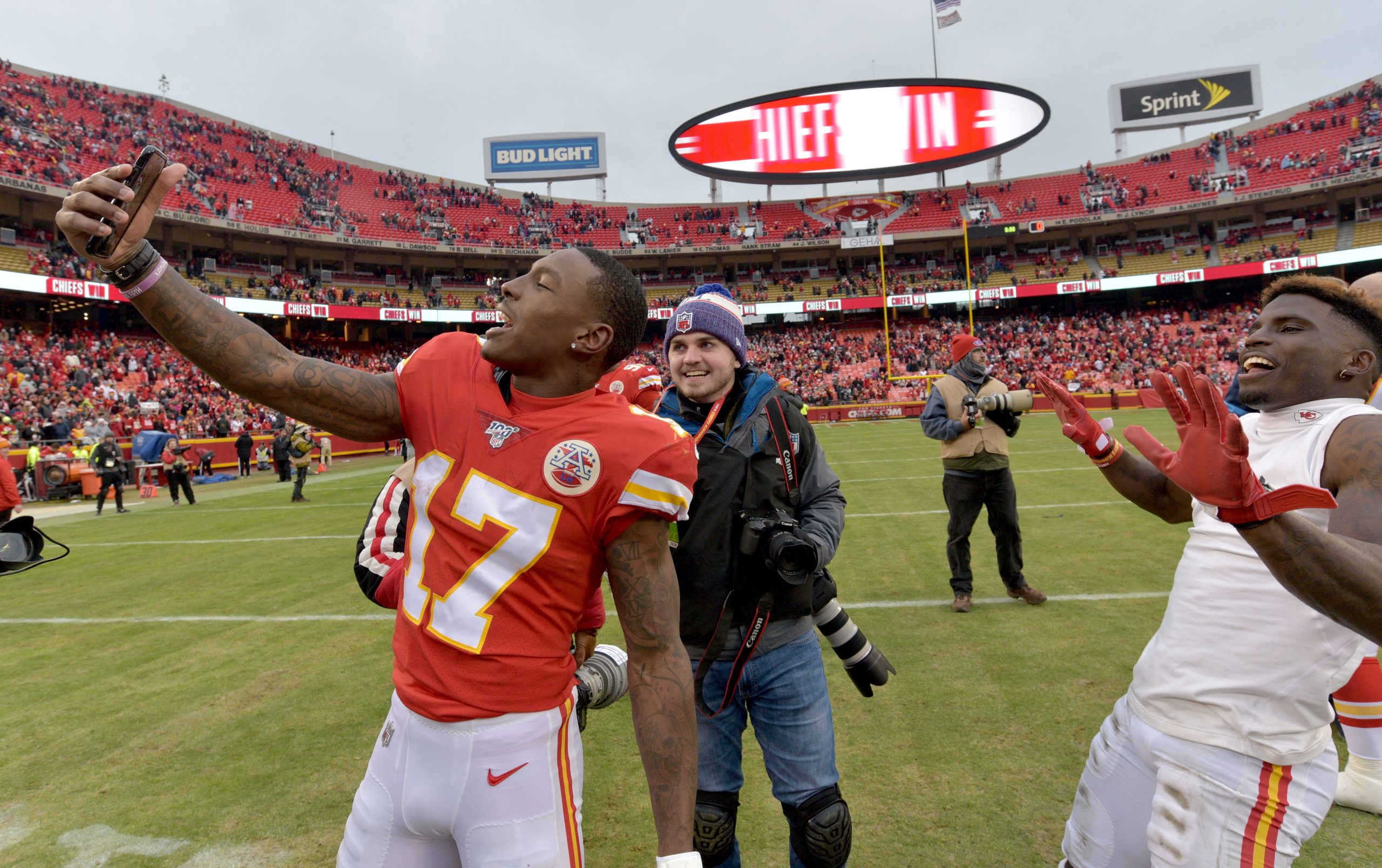 Chiefs speedy receiver Tyreek Hill is the fastest player in the NFL, as his blazing speed allows him to take the top off opposing defenses with ease.

Hill’s ability to stretch defenses helps get tight end Travis Kelce open over the middle on short and intermediate routes, and the rest of the receiving corps sees man coverage with no help. Last week, fans saw the Texans defensive backs caught with their backs turned fairly often, which allowed quarterback Patrick Mahomes to run for first downs.

This week, Hill even came out and made headlines with a quote that the Titans probably won’t be thrilled about, heading into the AFC Championship game.

“Nobody in the NFL can guard any of us,” Hill said.

Tyreek Hill says “nobody in the NFL can guard any of us” on the Chiefs offense.

"No disrespect to nobody. … Man-to-man is just easy for us to beat.”

We’ll see if Tennessee’s cornerbacks have anything to say about that.