Cam Newton vows to give up sex to improve as QB 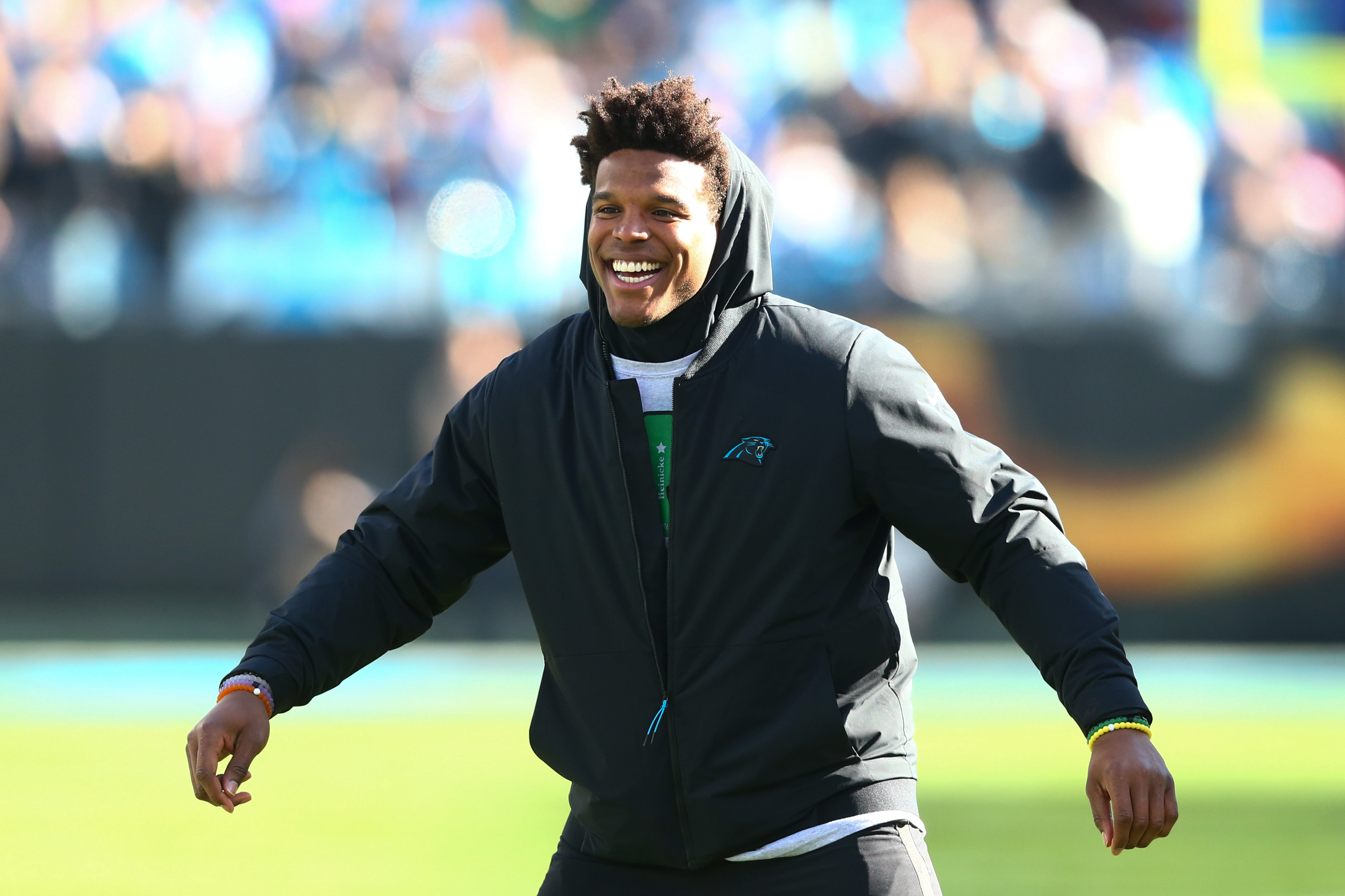 Cam Newton vows to give up sex to improve as QB

Panthers quarterback Cam Newton is making a lot of changes this offseason, in hopes of getting healthy and returning to his previously-dominant form.

Newton has struggled with weight issues and a lingering shoulder injury over the past few years, and he underwent surgery to correct the latter one. Not only that, he’s also elected to stick to a vegan diet, as a number of other athletes have done, to help inflammation and increase his chances of recovery.

But dietary changes aren’t the only ones Newton is making.

He appeared on “The Late Late Show With James Corden” on Thursday night, speaking about the alterations he’s making in his daily life. That’s when he revealed that he’s giving up sex with his beautiful girlfriend Kia Proctor, for at least the next month.

“I hope this is an adult crowd, it looks like it is,” Newton began. “…No climax!”

It looks like Newton is giving up a lot of his vices in hopes of focusing on football. Props to him for doing so.

[Related: For photos of Newton and the stunning Kia Proctor, check out our photo gallery here.]