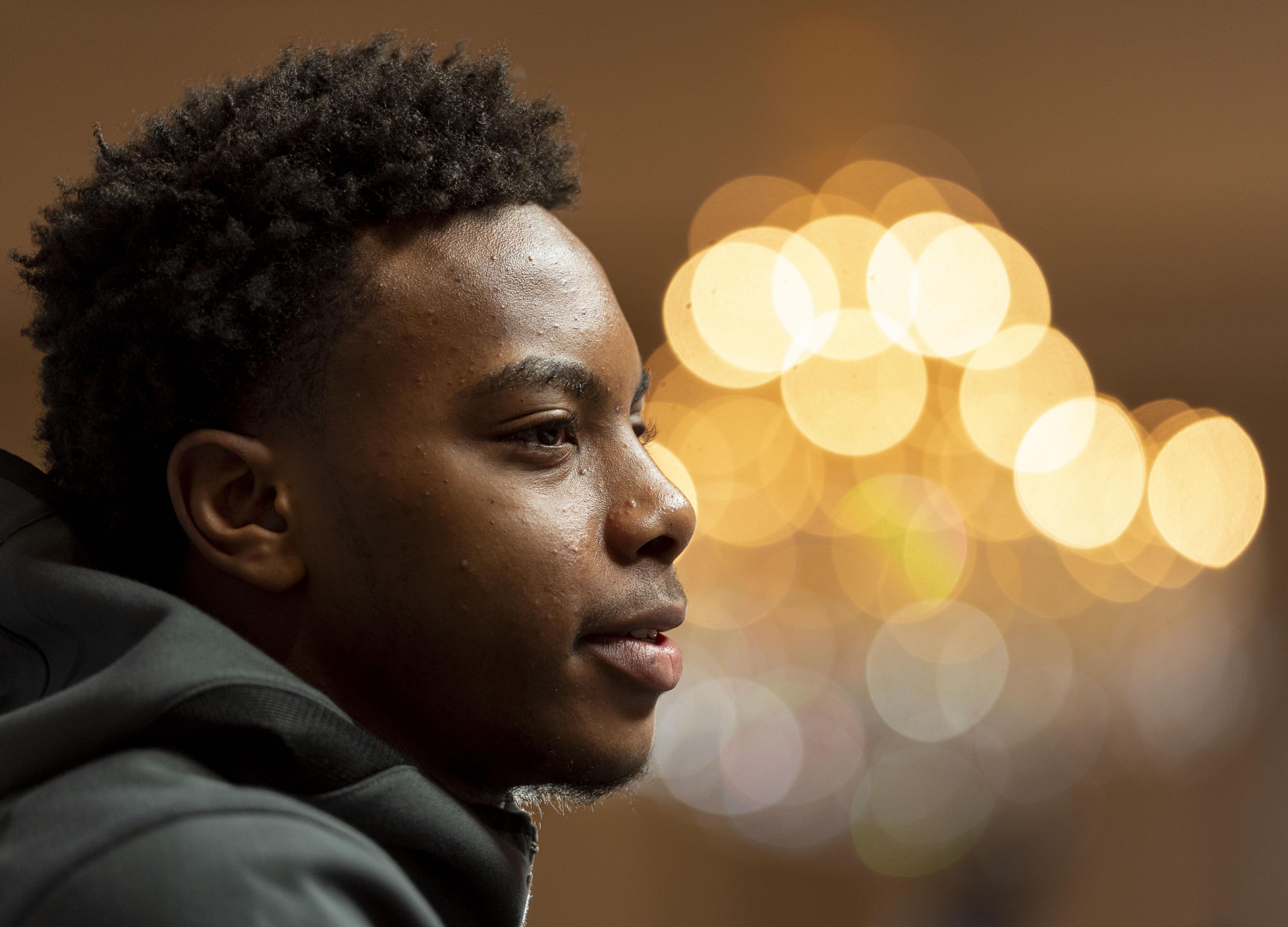 After playing just five games with Vanderbilt, Darius Garland is one of the hardest prospects to get a handle on. Most 2019 NBA Mock Drafts have him going in the top-six, with a majority placing him fourth overall to the Los Angeles Lakers. While his potential is high, I am not fully there with Garland. Along with the low college sample size, Garland likes to hoist up bad shots and is not a great finisher at the rim. However, his shooting ability and shiftiness are what makes teams want to take a chance on Garland. The 6’3” point guard fits in with the modern NBA being able to hit any shot, off of any move, outside the three-point line.

As I mentioned as part of Garland’s strengths, he’s a great shooter, especially when he gets to his spots. This clip shows his smooth stroke, and his ability to get balanced, even in a step-back situation. Plays like this are what makes Garland a high potential pick in the 2019 NBA Draft.

This clip summarizes Garland’s game perfectly. He has the quick handle to split the defense, but then cannot finish at the rim with his left hand. However, his teammate gets the rebound and Garland re-spots for an easy open three-pointer. If this does not summarize Garland’s strengths and concerns, show me what does.