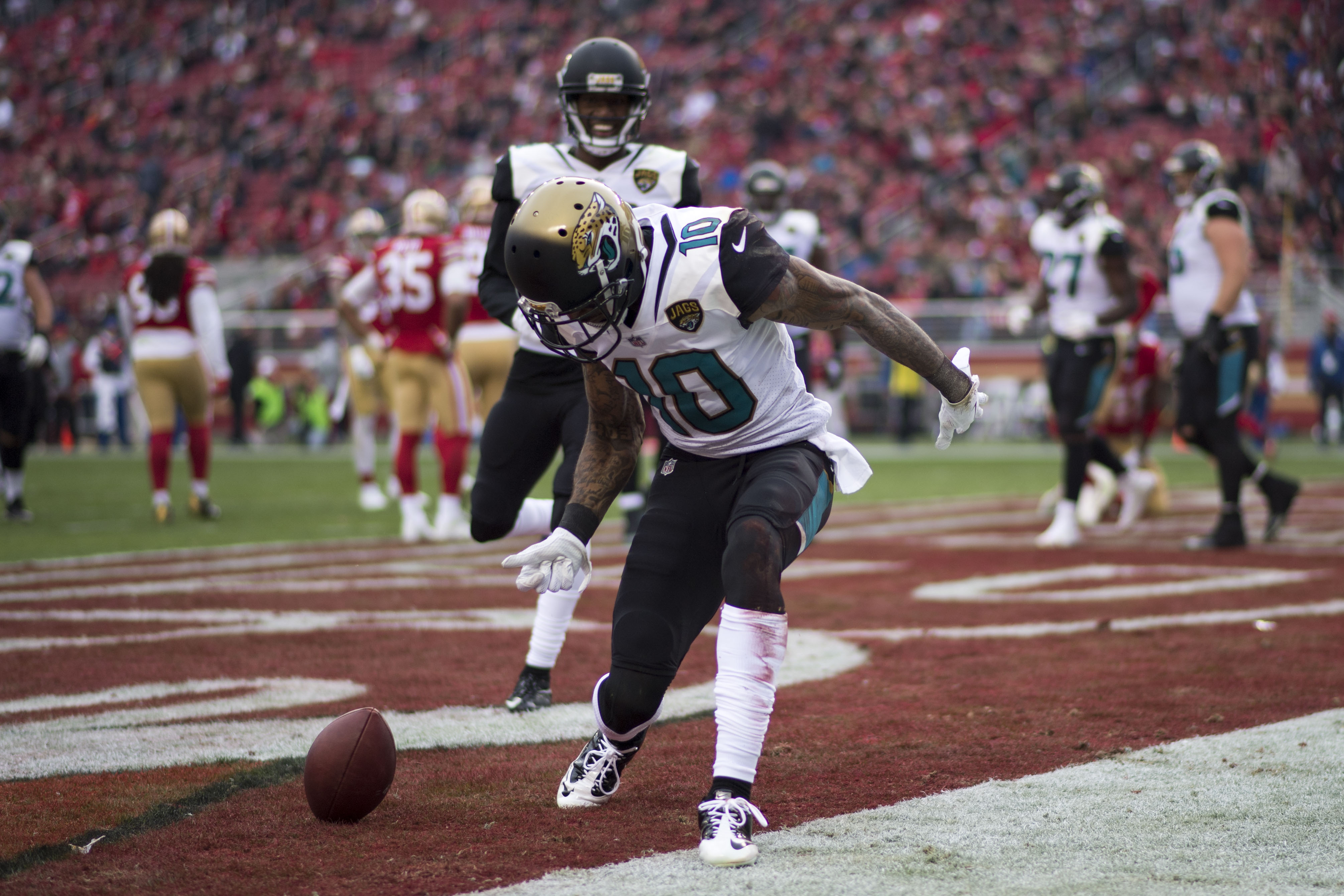 Texans head coach Bill O’Brien has been put on blast over how he handled the DeAndre Hopkins situation, and rightfully so.

It seems as if O’Brien simply didn’t get along with Hopkins and his lifestyle, as indicated by Michael Irvin, and that’s why a coach should not have full control of the team’s roster and personnel decisions, as BOB does.

Hopkins is not the first player to have issues with O’Brien, either. There have been other former Texans in the past that have complained about the way he and ownership treats players.

Former Texans receiver Jaelen Strong was the most recent player to do exactly that, as he absolutely blasted O’Brien on Twitter, even going as far as to blame him for “ruining” his NFL career.

This is who Bill O Brien is. Y’all thought it was my fault I wasn’t seeing the field. The man simply didn’t like me because I was a product of my environment. PERFORMANCE means nothing. He wasted my first 3 years ultimately ruining my NFL career. I never knew how to kiss ass 🤷🏾‍♂️ https://t.co/CzLaB3pxPq

O’Brien has rubbed a lot of guys the wrong way, and the Texans may be paying the price. Hopkins isn’t the type of player who can simply be replaced — he’s a generational talent. And now Deshaun Watson is left with a barren receiving corps.