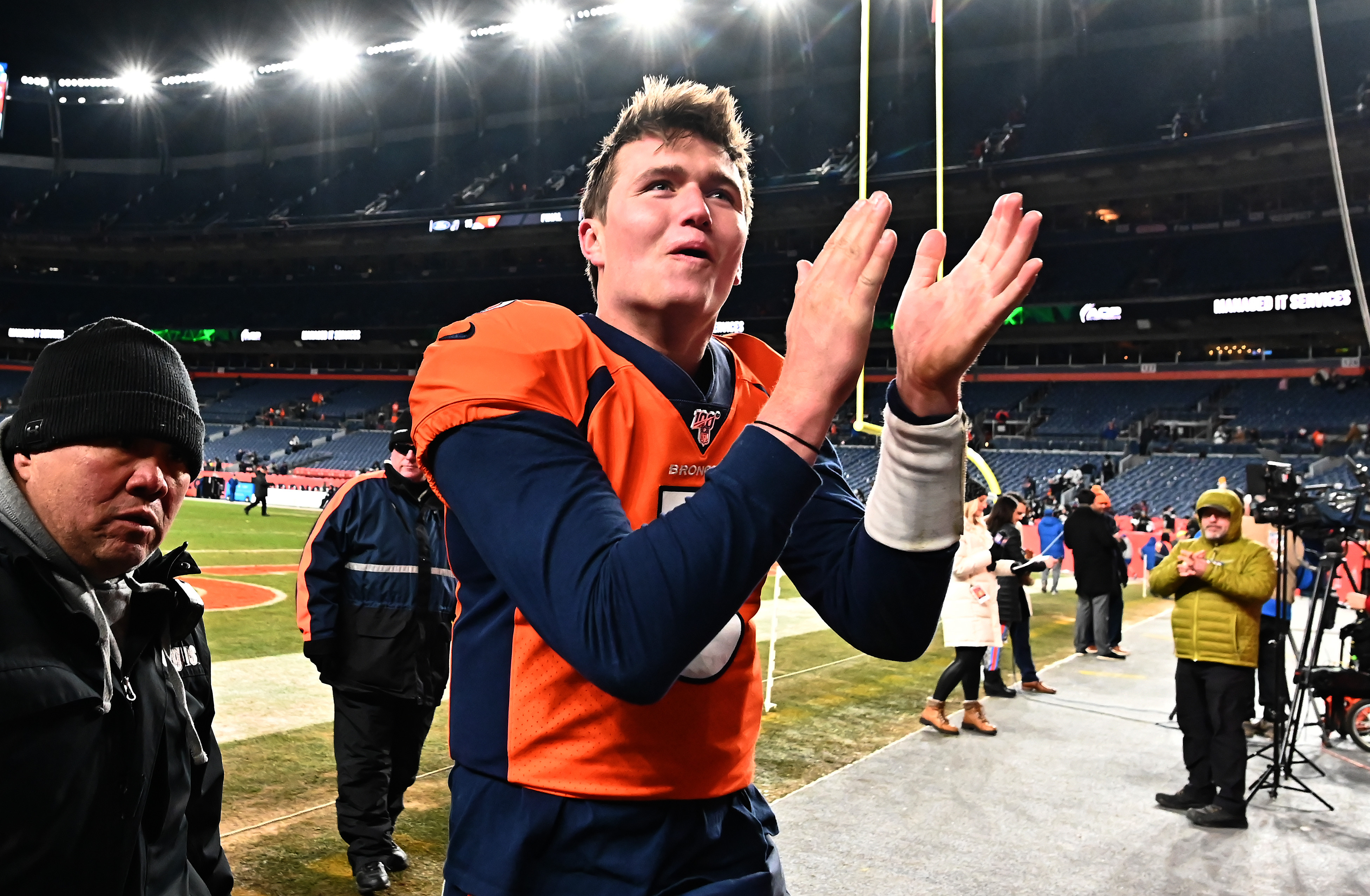 If you had to place a bet at online casinos USA on which of 2019’s rookie quarterbacks was going to make the biggest splash in 2020, who would you go for? There were 11 quarterbacks in the 2019 draft, from Kyler Murray as the first pick to Trace McSorley, who went to the Baltimore Ravens as the 197th pick overall. McSorley only played in one game last season, while Easton Stick, drafted in the fifth round to the Los Angeles Chargers, didn’t get to play at all.

Will Grier only played in two games for the Carolina Panthers, and Ryan Finley was benched after going 0-3 in his three starts for the Cincinnati Bengals. Unluckiest of all was Clayton Thorson, drafted #167 overall to the Philadelphia Eagles but waived during final roster cuts. He signed to the Dallas Cowboys practice squad and currently has a reserve/future contract with the team.

After winning the Heisman Trophy for best college player in the country while at the University of Oklahoma, the Texan prodigy was the first pick overall in the 2019 draft. Scooped up by the Arizona Cardinals, the 5’ 10” Murray was the shortest quarterback ever to be drafted in the first round. His first NFL game came on September 8, when he scored two touchdowns, clocked up 308 passing yards and an interception against the Detroit Lions.

Murray finished his rookie season with 3,722 passing yards, 20 passing touchdowns, 12 interceptions, 544 rushing yards and four rushing touchdowns on 93 carries. On February 1 this year, he was awarded Offensive Rookie of the Year. It’s fair to say we can expect big things of Murray in the new season.

Jones became starting quarterback at Duke in his sophomore season, scoring 16 touchdowns and nine interceptions in 12 games. In the 2019 draft he was the sixth overall pick, landing as the would-be successor to Eli Manning. Jones was promoted to starter in week three, and ended the season with 3,027 passing yards, 24 passing touchdowns, 12 interceptions, 45 carries for 279 rushing yards, two rushing touchdowns and 18 fumbles with 11 lost.

On December 22, while playing against the Washington Redskins, Jones achieved the most passing touchdowns (five) in a single game by a rookie quarterback. He was also the first rookie to make three games with four touchdown passes and no interceptions.

The New Jersey giant threw 50 touchdowns during his sole starting season at Ohio State and won several awards as a college player. He set single season passing and touchdown records for the Buckeyes in the Big Ten. Drafted 15th overall to the Redskins, Haskins first saw action in week four and didn’t especially impress. He did improve, and in week 15 was named Pepsi NFL Rookie of the Week when the Redskins lost against the Philadelphia Eagles. Haskins threw for 2,601 yards and scored two touchdowns, including a 75-yard touchdown to Terry McLaurin. Sadly an ankle injury in week 16 forced Haskins to sit out the season finale.

Minshew was drafted by Jacksonville Jaguars in the sixth round as a backup to Nick Foles but replaced him as starter after Foles suffered a shoulder injury in the first game of the season. Minshew impressed immediately, completing 22 of 25 passes for 275 yards, two touchdowns and an interception. His 88% pass completion rate was the highest of any player making his debut, and the highest single-game pass completion percentage in the Jaguars’ history.

Minshew continued as starter until Foles returned in week 10, but then resumed starting position from week 13 onward. He finished the season with 3,271 passing yards and 21 passing touchdowns in 14 games, plus six interceptions and 67 carries for 344 rushing yards.

The former Missouri Tigers signal caller played just five games with the Denver Broncos but went 4-1, with 1020 passing yards, seven touchdowns and three interceptions. A thumb injury in pre-season had put him on the injured reserve list until November. Lock made up for it in his first game as a starter however, throwing for 134 yards, scoring two touchdowns and one interception, and moving the Broncos down the field in the last 15 seconds to set up a Brandon McManus field goal that gave them a 23-20 win.

A fourth round pick by the New England Patriots, Stidham signed a four-year deal for $3.15m, including a $634,000 signing bonus. Playing as backup to Tom Brady, Stidham came on in the fourth quarter in week three to throw a pick six to safety Jamal Adams, before Brady returned to finish the game. He may not have seen much action yet, but the Patriots are sure to want to see a return on their investment in 2020.