Why We Shouldn’t Worry About an NFL Shutdown 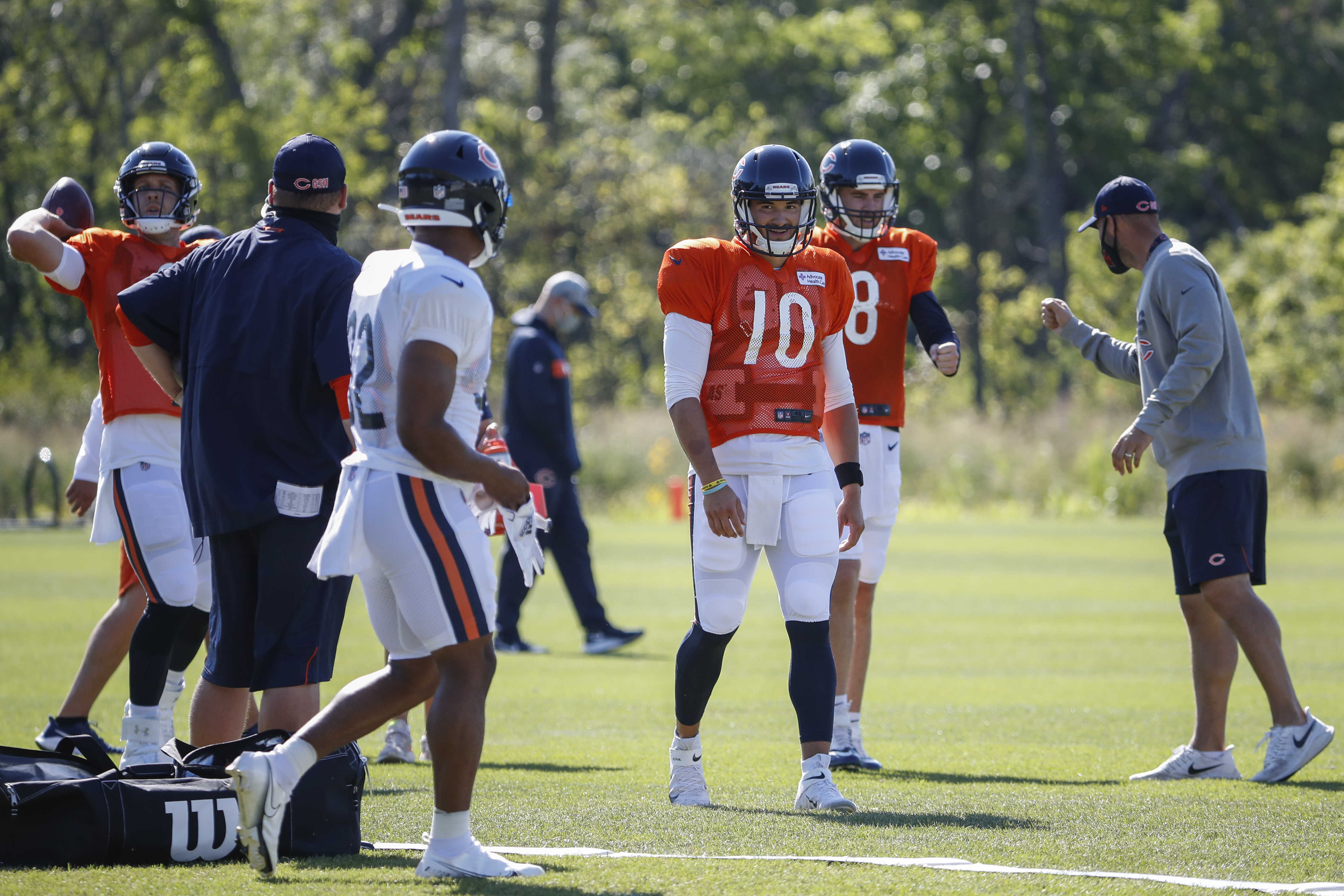 Why We Shouldn’t Worry About an NFL Shutdown

Ever since Major League Baseball began their non-bubble season, rumors have swirled that the NFL would have to create some type of bubble to ensure they mitigate COVID-19’s spread.

Unlike the NBA and NHL, baseball’s non-bubble season appeared on the cusp of cancellation after the Miami Marlins and St. Louis Cardinals both suffered coronavirus outbreaks. The NFL’s upcoming season mirrors that of Major League Baseball’s, with teams traveling to opposing stadiums.

The National Football League has even gone further than baseball did. While MLB made it a sin to allow fans in stadiums, the NFL has left that up to individual teams. The Atlanta Falcons are one team that have said they’ll allow fans at limited capacity into the Georgia Dome.

One thing the league declared? If fans do show up, they must wear masks. The declaration hasn’t stopped doomsday prognosticators from declaring the NFL Season null and void before it begins.

But those non-believers in America’s most treasured sports league fail to see how the NFL has protected itself from an MLB spike in pandemic cases.

Also, the NFL is different than Major League Baseball.

Or, they may go to a different opponent’s city.

The NFL mustn’t worry about a regional schedule like this because teams play once per week. Visiting NFL squads can get on a plane that day, spend one night in their hotel rooms, play the game on either Sunday, Monday night, or Thursday night, return to their hotel rooms, head back to the airport, and take a flight home.

The reason why Buffalo Bills’ star cornerback Tre’Davious White decided to play after tweeting he was opting-out?

The league set-up two different opt-out levels. If players were at a high-risk of contracting the coronavirus and wanted to opt-out, they got $350,000. Players who opted-out because they wanted to, where White would have fallen, got just $150,000.

That’s a ton of money. It’s not nearly as much money as what White can make if the Bills pick up the fifth-year option on his contract. Should Buffalo decide to retain Tre’Davious for the 2021 season, he stands to make $10,244,000.

There’s so much money at stake for every four-year or less veteran player like White that they can’t afford to take a season off. They also can’t afford to not pay attention to the league’s coronavirus protocols.

The average career length in the NFL for a cornerback like Tre’Davious White is 2.87 years. That’s why talented NFL players who make it to their fifth-year option are paid handsomely for the effort.

If White were to take this season off, who knows if the Bills would want him back for the $10 million-plus fifth-year on his contract?

More importantly, White could have an awesome season like he did in 2019. That would provide him leverage. Teams in the NFL can place what’s called a franchise tag on players.

White could demand a new contract that pays him more than his fifth-year option salary, trade him to a contender that will pay him more per year or place the franchise tag on him heading into 2021.

What’s the franchise tag salary for an NFL cornerback? $16.338 million.

Nobody can predict the future. But when it comes to sports, there’s a good way to get as close to making a solid future prediction as possible.

Sports in America and sports betting are attached at the hip. Sportsbooks get information before the general public. They know what’s going on in every major U.S. based sports league.

So far, so good with the NFL. We know this because not only have sportsbooks assigned Super Bowl odds, but they’ve also assigned odds for Week 1 and Week 2 games and NFL prop odds like who will win the NFL MVP.

It’s not just sportsbooks that have done this. Pay Per Head agents, bookies that provide sports betting software, have also set lines for their customers.

Sportsbooks and pay per head agents setting lines is a great indication the NFL season most definitely will happen.