Will the Raiders settle into their new home? 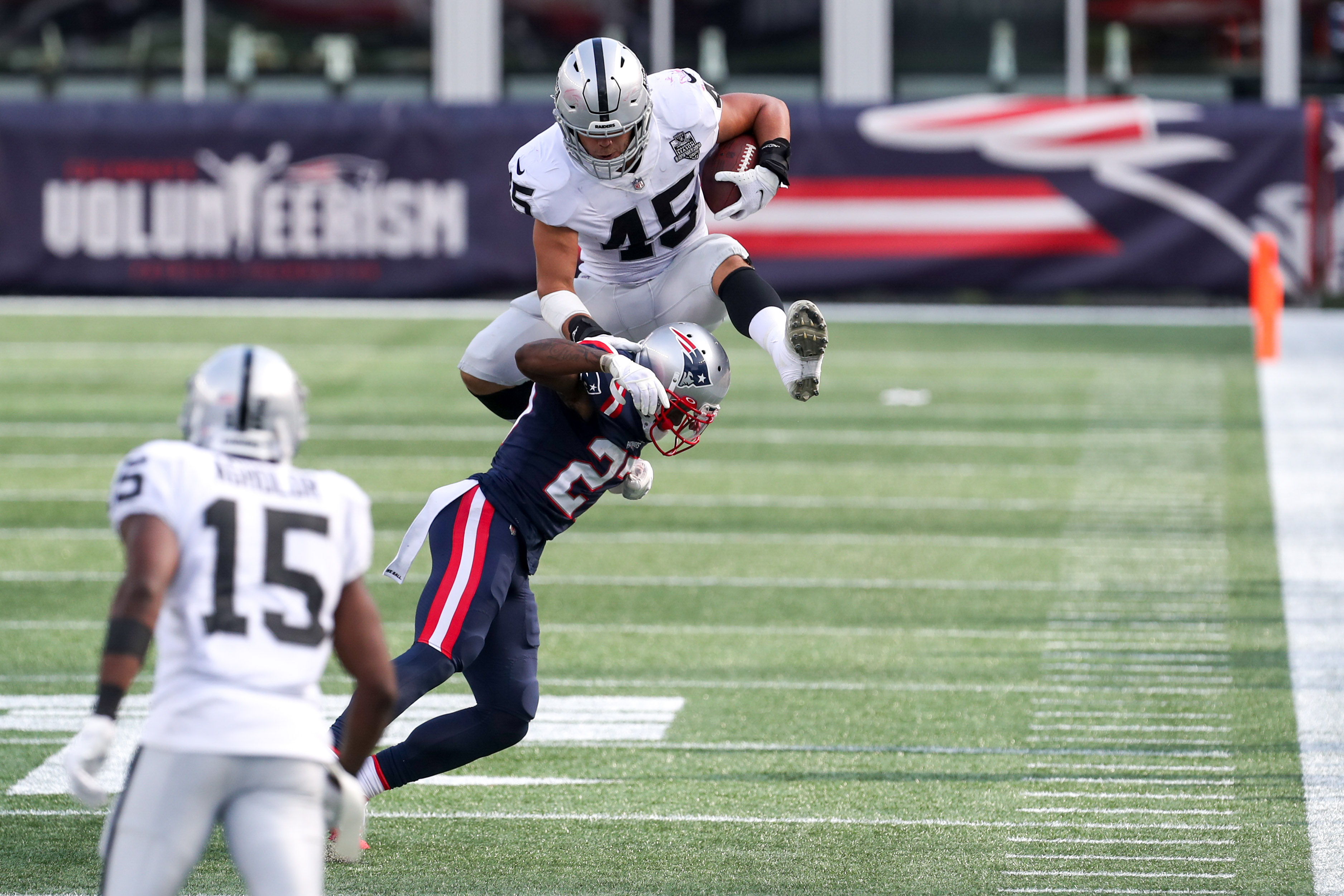 Will the Raiders settle into their new home?

Ever since the Raiders announced that they would be relocating from Oakland to Las Vegas, NFL pundits have been busy questioning whether or not the organisation would settle in its new home.

This is not only an important question for the franchises fans but also sports betting fans across the world. While checking out new mobile casino sites, many could also be tempted to place a bet on the Raiders during the NFL season but may be unsure whether the team can be trusted to get the win. 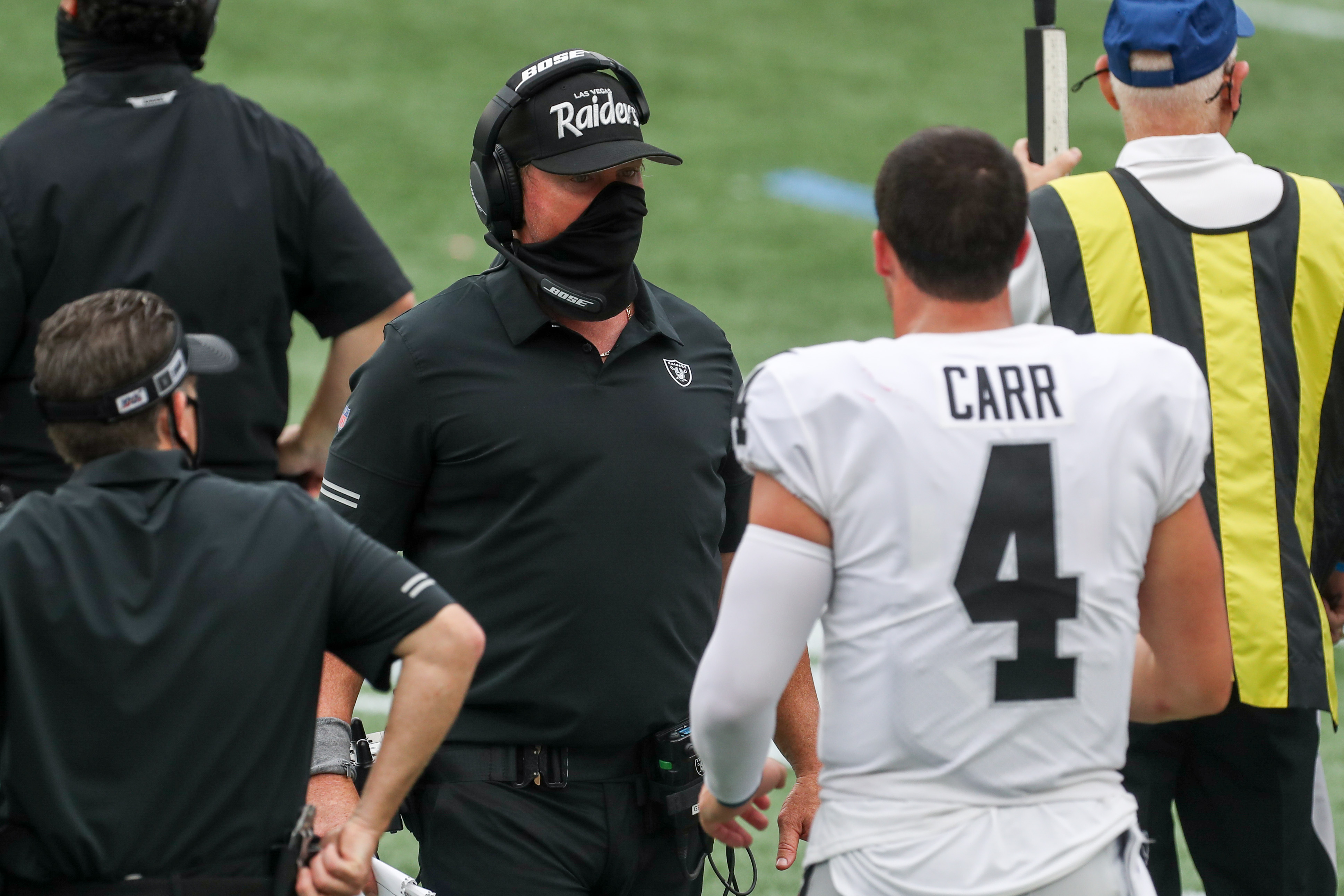 Before we answer that question, it’s worth reminding ourselves how on earth the organisation ended up packing its bags and moving to Las Vegas in the first place. The relocation process was almost entirely down to the unsuitability of the Oakland-Alameda County Coliseum as a home field.

Opened in 1966, the stadium became more and more worn down during the 2000s. The NFL eventually put their foot down, declaring the arena unfit to host games and making the Raiders open to relocation bids. Las Vegas had bid for the franchise before and this time they were successful, with the Oakland government unwilling to plow public money into a new stadium.

Their start to the 2020 campaign has been a bit of a mixed bag with the Men in Black registering a split record in their first four games. The early signs were extremely good for the Raiders. They kick off the 2020 season with back to back wins over the Carolina Panthers and New Orleans Saints respectively, albeit by rather slim margins. In their next two fixtures, they fell to disappointing defeats to the New England Patriots and the Buffalo Bills.

Whether these latest two results were a regression to the mean remains to be seen. Either way, the Raiders season is finely poised. We would not put it past them to improve on their 7-9 record last season, but at the same time a poor run of form could see them slide to an even worse performance this time out.

However, when assessing how the Raiders will settle in their new home, it is important to look at the long term picture as well as the short term. Moving to Las Vegas may have broken the hearts of the devoted fans back in Oakland but it makes perfect business sense.

The Allegiant Stadium – where the Men in Black now play their games – is a truly excellent venue for football. It is leaps and bounds ahead of their former home and this will pay dividends in gate money and a more lucrative sponsorship deal.

Then there’s the city of Las Vegas itself. The gaming and entertainment capital of the world has long been crying out for a sports team and they finally have it in the Raiders. As well as the hordes of loyal fans they are likely to attract in the future, the Raiders is also set to become a must see attraction for the millions of tourists that pass through Sin City every year.

So, will the Raiders settle in their new Nevada home? Yes. Yes they will.