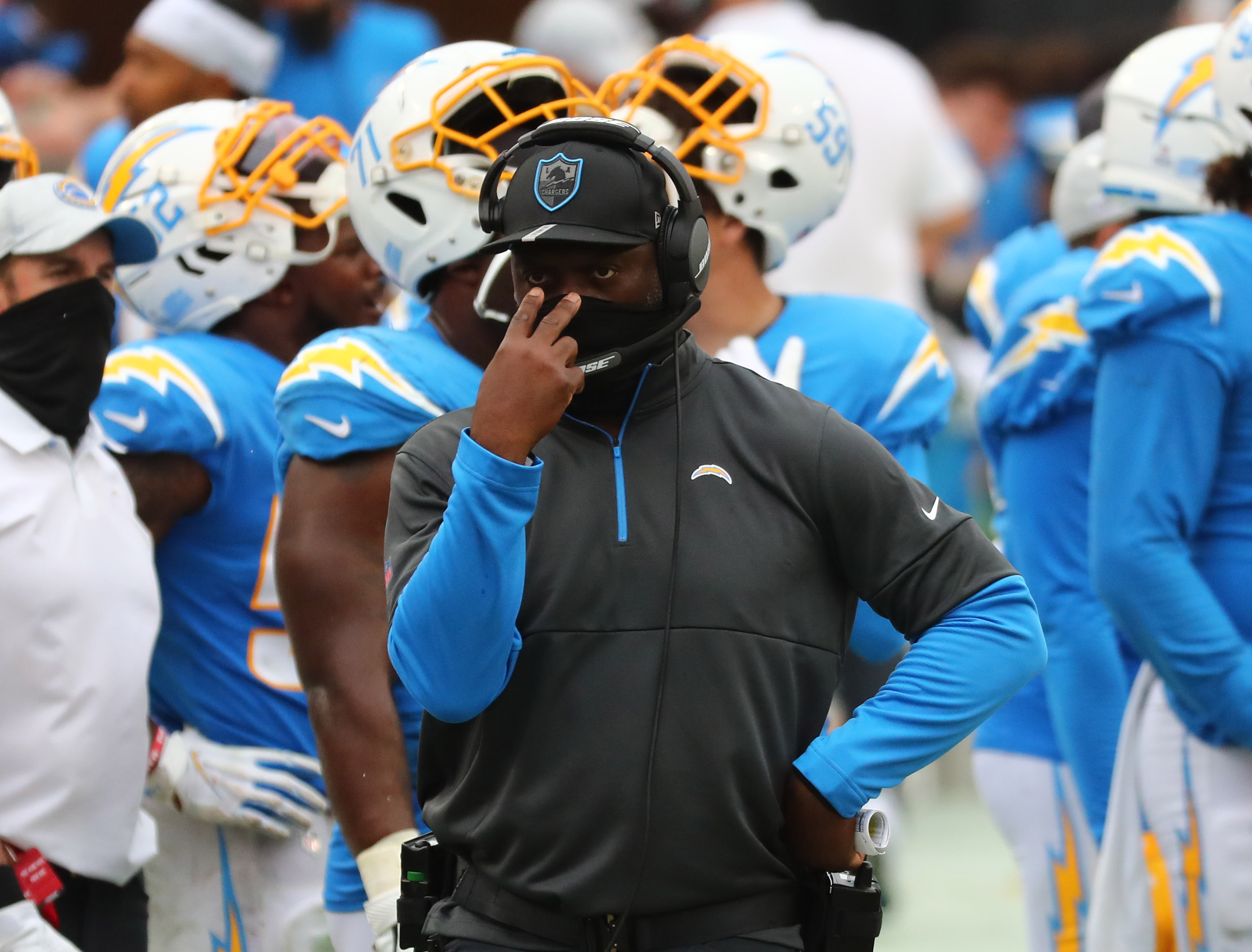 The NFL season has finally seen a couple of winless teams pick up some big wins in week 4. However, it also showed that the NFL plans for coping with the Covid-19 pandemic had to be put into place as well with some of the players coming down with the virus before playing this week. Those players who did get sick will definitely make it a challenge later on this year for the teams who have to make up the games later on this year.

Now, one thing that did show up for some of the teams, outside of the coronavirus outbreak was the fact that some teams had a lot of injuries they had to deal with. One of the biggest teams to face a lot of injuries was the Jacksonville team. They ended up having a lot of star players go down with injuries, but the big news coming to Week 5 is the health of Nick Chubb who ended up leaving the Browns game this past week.

With week 5 the games do have the potential to bring a lot of impact to the game. However, one thing that is going to really be noticed is how the teams are able to come to the game here. The season is long, but by this week a lot of the teams are starting to settle into their game plans and know what to do. What else will make this game interesting and can make an impact on the NFL picks this week is the firing of the Houston Texans head coach. 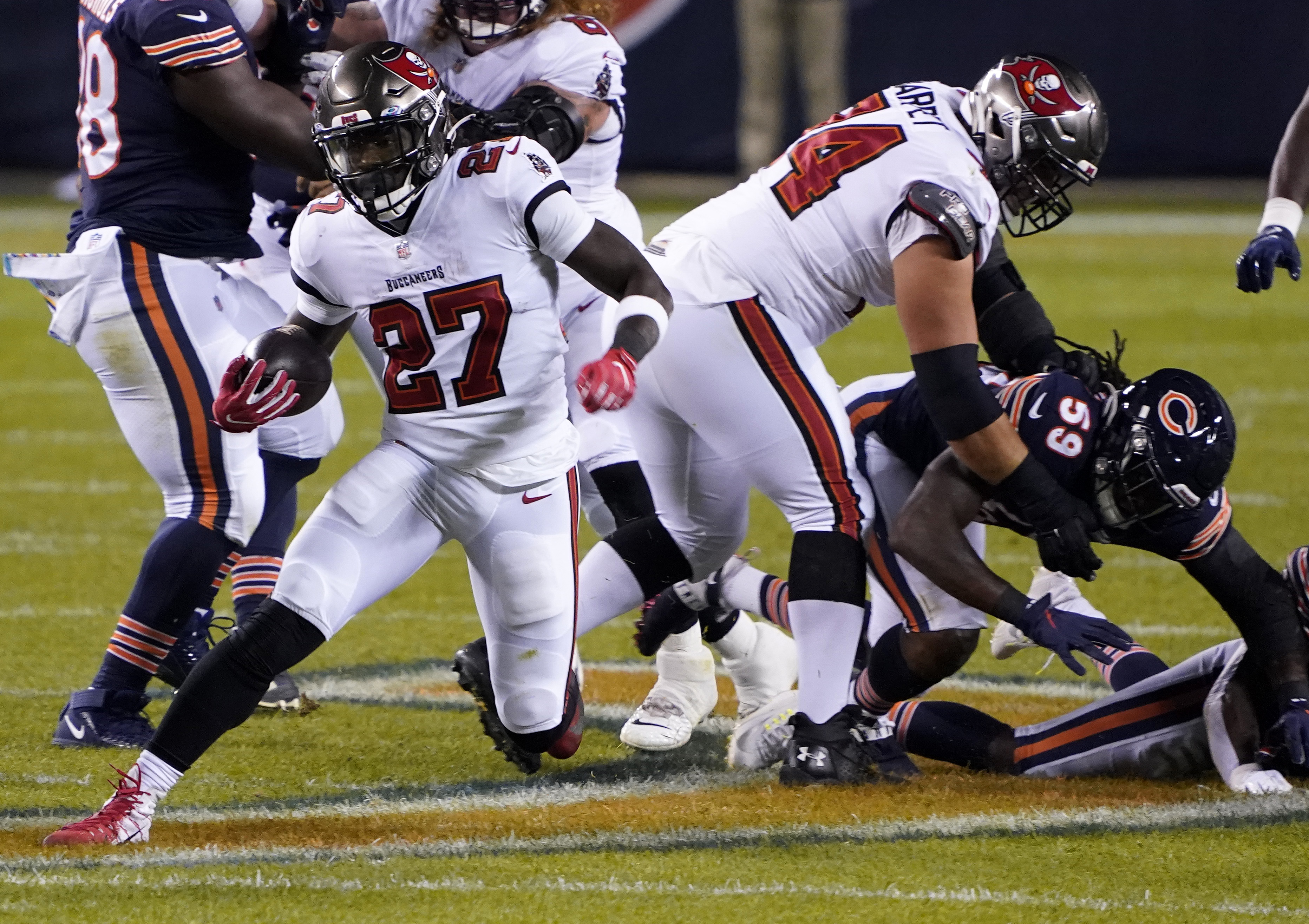 Thursday night football will take place at Soldier Field. The Buccaneers are the road team here and will have a chance to showcase their offensive talent yet again this week. Tom Brady has continued to have some great games, like the last game where Brady threw for 369 yards and 5 touchdowns. Now, the Buccaneers defense does need to improve some if they are going to have a chance at the playoffs, but with the Bears that should be easier than what the Buccaneers faced with the Chargers.

The Bears ended up playing good in their last game, but came up short against the Colts. Some of that comes from the defensive lapses in the games as the Bears were unable to stop Rivers. Now, the Bears defense will have some problems here as Brady is quite a bit better than Rivers and that can make it a challenge here for the Bears. Not to mention, the Nick Foles led offense for the Bears played flat and did not look overly impressive on the day.

In this game the Bears are going to have a challenge as the passing attack from Tampa Bay will be able to take advantage of a weaker Bears defense. Throw in that the Bears offense is questionable at best and it will be hard to see that the Buccaneers defense will be tested like they have been in the past. Look for this game to tilt to Tampa Bay with them covering the spread fairly easily. 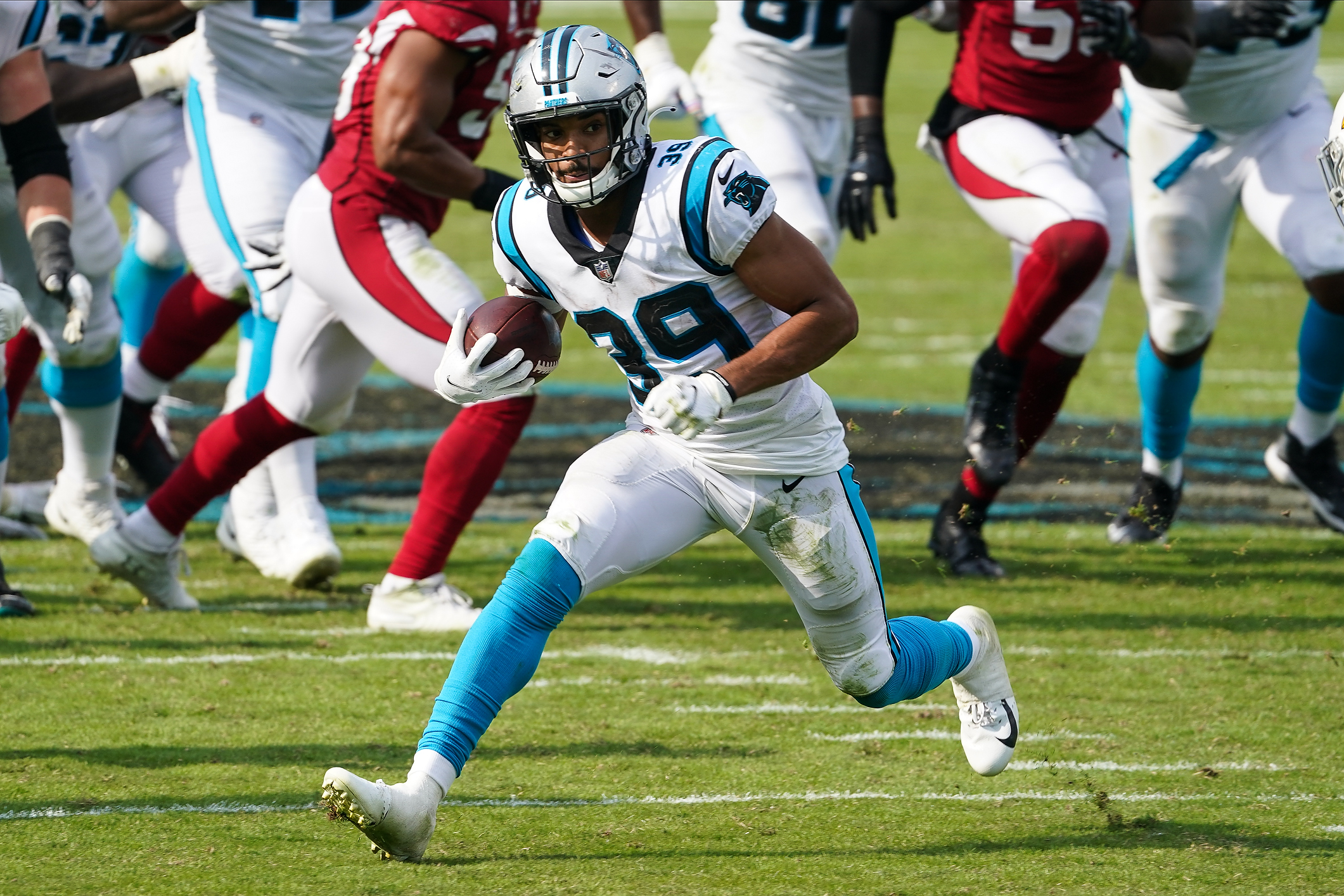 The Panthers look to have settled down for the year like we mentioned before. The Panthers opened the season with a horrible start that seen them drop to an 0-2 mark to start the year off. Now, the Panthers have recorded 2 straight wins and in the last game the Panthers offense showed up big by getting a total of 444 yards, but the impressive part was the defensive effort that kept the Cardinals to only 262 yards. Now, the good news is the signing of Teddy Bridgewater is paying off for the Panthers as he performed really well in the last game.

This year the Falcons have been a team that has disappointed everyone in how they have done. The Falcons have lost all their games this year and that includes losing most of the games in the first half and never being able to battle back. That includes the last game for the Falcons when they were trailing Green Bay at the end of the first half and never could battle back and only ended up with 16 points total.

Heading to this game the Panthers will come into the game without Christian McCaffrey who is injured. However, the Falcons are without playmaker Julio Jones most likely. Look for that to make a difference in how both of these teams prepare, but with the division rivalry match here both teams come in amped and ready to play. The Panthers, though, look like a team with better depth and that helps bring the Panthers home with the win as the underdog. 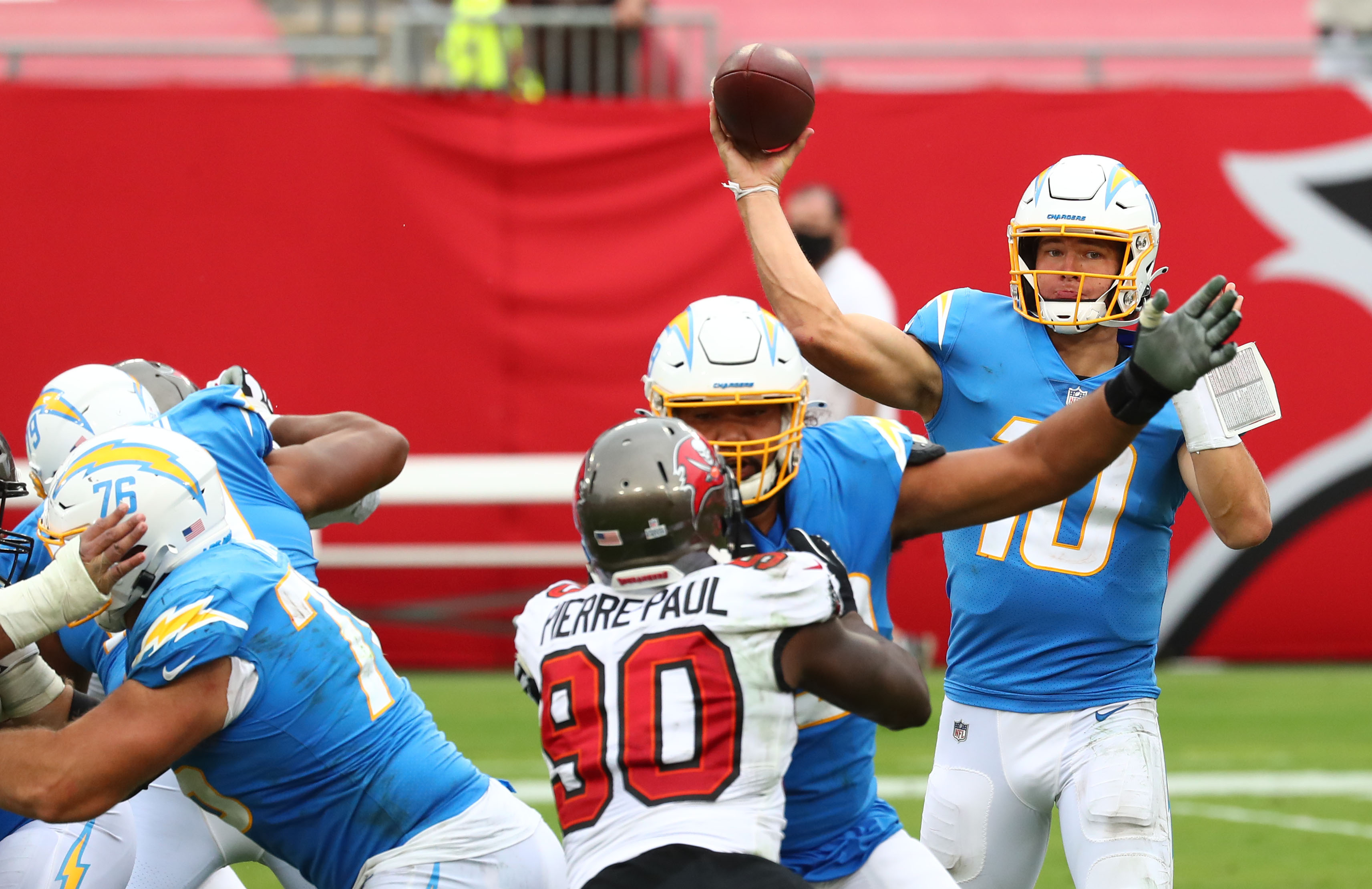 Los Angeles ended up losing their last game. Granted, it was to a newly rejuvenated Buccaneers team it was still a loss and one the Chargers almost avoided. The good news is the Chargers were able to see how well the new draft pick in Herbert should work out against a fairly decent NFL caliber defense. Now, what else is interesting for the Chargers is the loss did allow them to see that their defensive secondary can keep a pro bowl caliber quarterback in check.

New Orleans finally was able to get a good game from Drew Brees. Brees looked fairly impressive in the last game with 246 yards and 2 touchdowns, and was finally able to move the ball like he used to. The Saints defense, though, struggled in the game against a Lions defense and that could really be tested again by an upcoming rookie quarterback who is looking to make a bigger name for himself and his team.

The difference in the game here will come from which version of Drew Brees shows up in the game. If the version shows up that has played good before, then the Saints have a chance of winning, but even then the Saints defense has to play good. Look for this game, though, to be dictated by the young rookie quarterback who is able to set the pace in the game and keep Brees off the field.