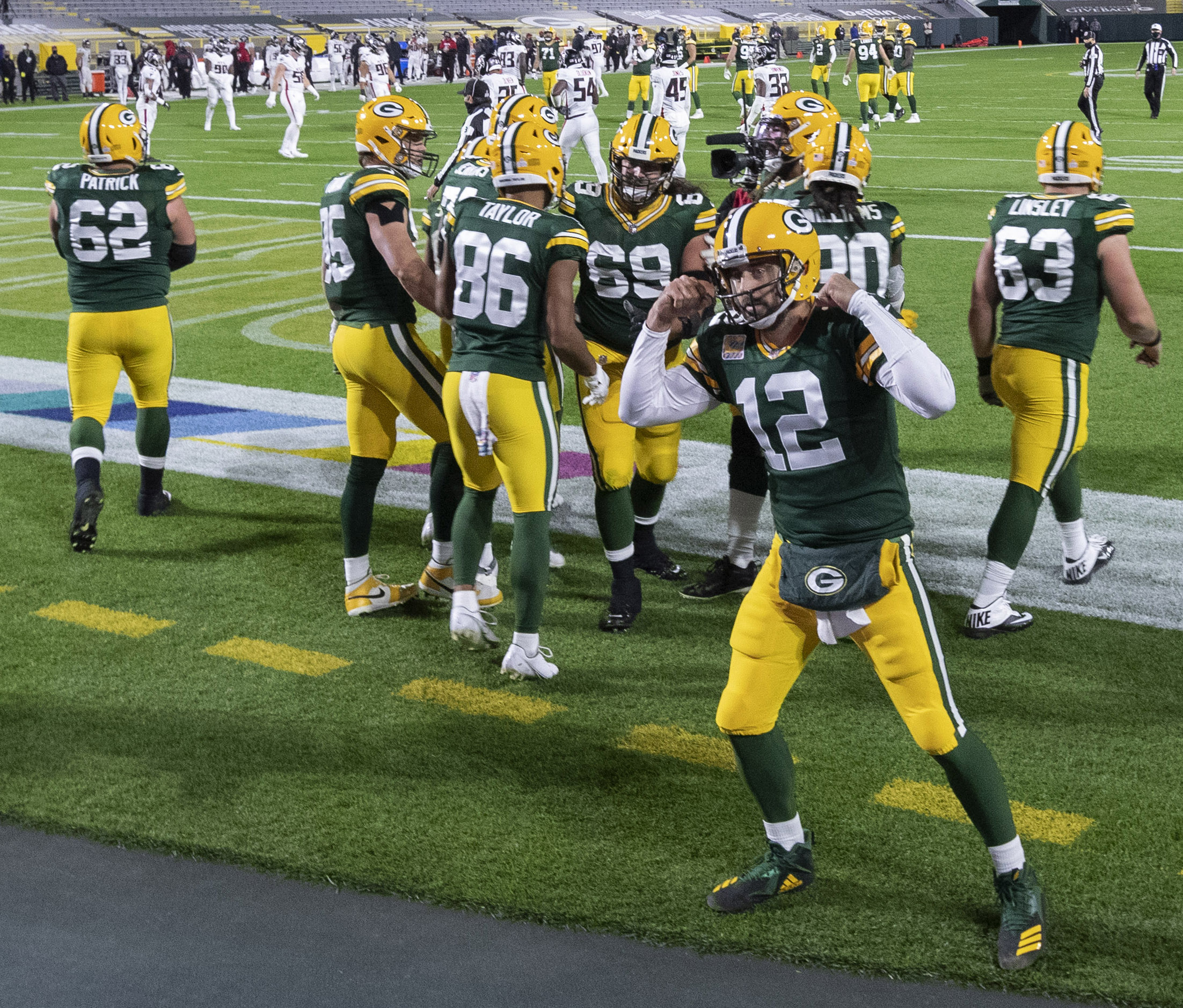 Research has revealed that California has produced more NFL stars than any other state. Over 27,000 NFL players were analyzed as part of the study, with the Golden State having accounted for 3,056 of these global superstars. Texas wasn’t far behind with 2,613 players having been born and raised in the Lone Star state, whereas Florida and Ohio have also been fairly prolific when it comes to producing top-level footballers.

California is famous for having produced some of the greatest footballers of all time including Craig Morton, Tarik Glenn, Les Richter and Aaron Rodgers and, as this latest research has revealed, this Western Coastal State is continuing to lead the way when it comes to developing some of the games most talented performers.

Despite California’s tendency to manufacture elite athletes, it was Indiana’s Notre Dame University which came out on top in WSN.com’s recent study into the most successful colleges. The findings revealed that a total of 598 players have been drafted from the St.Joseph County establishment, with California’s USC and Ohio State University sitting second and third on the list.

The College continues to churn out NFL regulars with six graduates having been drafted in 2020 including wideout Chase Claypool, The 49th overall pick wasn’t expected to hit the ground running in Pittsburgh, however, he’s quickly established himself as an unstoppable force for the rejuvenated Steelers, and he has amassed an impressive 261 receiving yards on 13 receptions for four touchdowns during his first four appearances.

Offensive guard Nick Martin and Will Fuller are also Notre Dame alumni, and the Houston-based duo are just two of 42 former graduates who were contracted at the start of the 2020 season.

Having analyzed the roots of every single NFL regular, the study, which was determined by the average voting records over the last 30 years, also found that Republican States have produced 32% more NFL players than those which are governed by the Democrats.