Home » how live streaming has impacted the way we view sports

How live streaming has impacted the way we view sports

Although the best way to see a sports game is by attending the event in person, most of us have gotten used to viewing the major sporting events on television. The TV scheduling of sports has become a part of the traditional way we think of them, such as with Monday night football. However, the almost symbiotic relationship between sports and broadcast television is being challenged by an uppity new kid on the block: live streaming.

Smartphone apps like Periscope, Meerkat and Snapchat have made it easy for sports fans to become sports broadcasters by filming the game as it happens and sharing it with the world via social media platforms like Facebook or Twitter. Clubs and sporting brands have also gotten in on the action, signing deals for exclusive access and interviews or streaming games worldwide. As technology has improved, glitch-free feeds, clearer pictures and sound, and better connections mean that the quality of live streams has become more than acceptable as a lo-fi but more flexible alternative to conventional TV.

Broadcast rights to the major sporting leagues are hotly competed for and sell for millions of dollars, which means that there’s no way you’ll be seeing legal live streaming of NFL or NBA matches any time soon. While these organizations may have strict anti-live streaming policies in place, enforcing them is another matter. Fans who share footage may be breaking the law, but monitoring every instance of a game going out live by a DIY, unauthorized channel is nearly impossible.

At the same time, the leagues are cutting deals with major companies like Yahoo and Snapchat for the legal live streaming of key events. When Yahoo streamed the Jacksonville Jaguars/Buffalo Bills game live from London’s Wembley Stadium in 2015, it attracted more than 15 million unique viewers and 33.6 million video streams, which was good news for sponsors and advertisers.

Live streaming might not have the HD quality and close-up shots of TV, but what it does offer is convenience and flexibility. You can watch the game as it happens wherever you are on a phone, tablet or laptop. Today’s sports fans – especially those who are under 30 – value choice and want to have some control over when and where they watch the big match without having to be limited by TV scheduling decisions.

The rise of live streaming is also beneficial for fans of online sports betting. They can follow whichever event their money is riding on as it unfolds without having to suffer the tension of waiting until it is officially broadcast or reported on. Live streaming benefits those sports that don’t always get shown on TV and local little league matches. Fans of these sports or teams will certainly take advantage of the opportunity offered by streams whether they have a bet on the outcome or not.

While the big TV companies will certainly be hanging onto the big money broadcast rights for the foreseeable future, live streaming is increasingly making them look like slow-moving dinosaurs. As technology improves, streaming will become more common and the industry will be forced to respond one way or another. 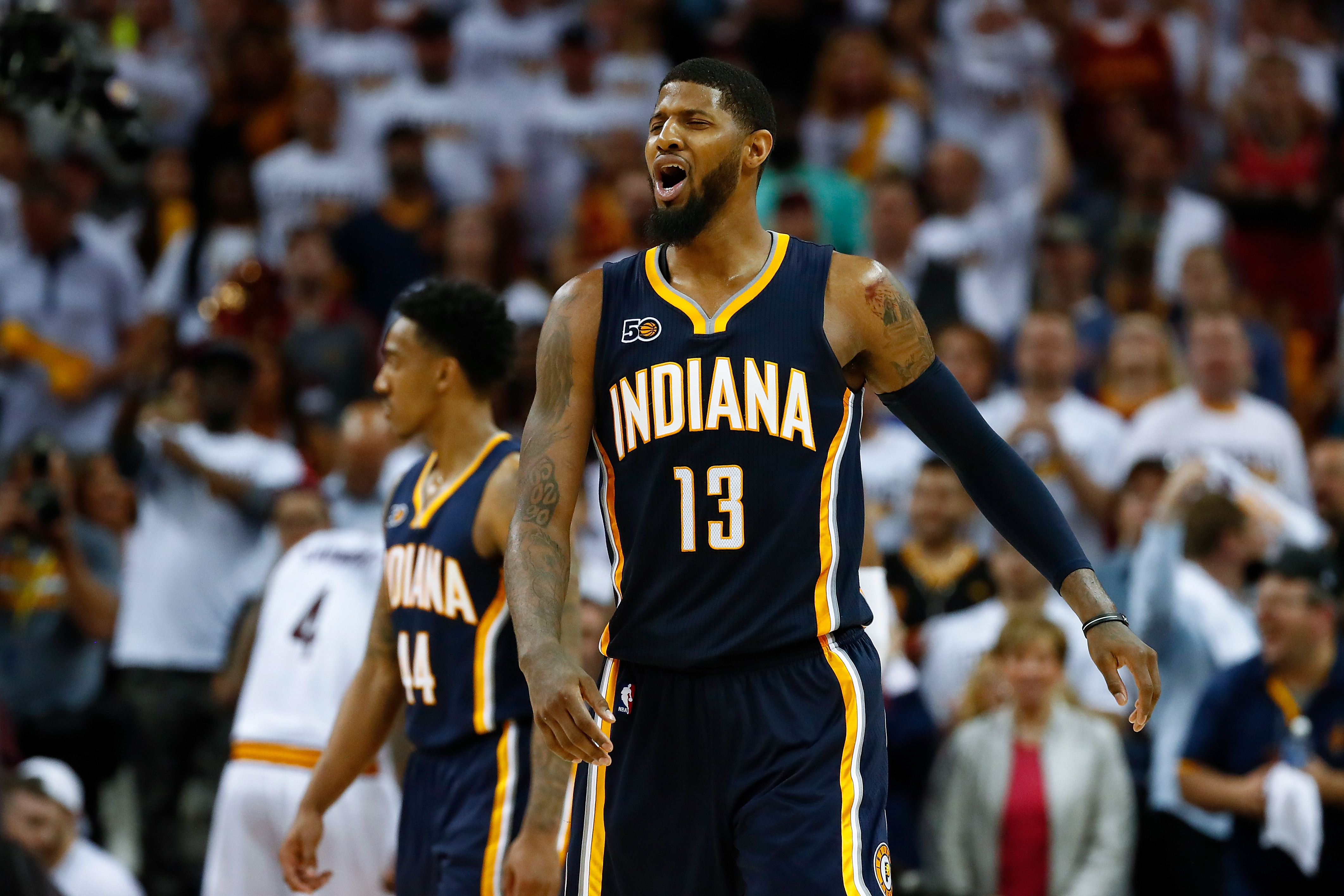 How Casinos use Inspiration from Sports to Create Online Slots

Casinos and game developers are engaged in a constant search for new titles, themes and inspiration for their games. Think about it – if you...