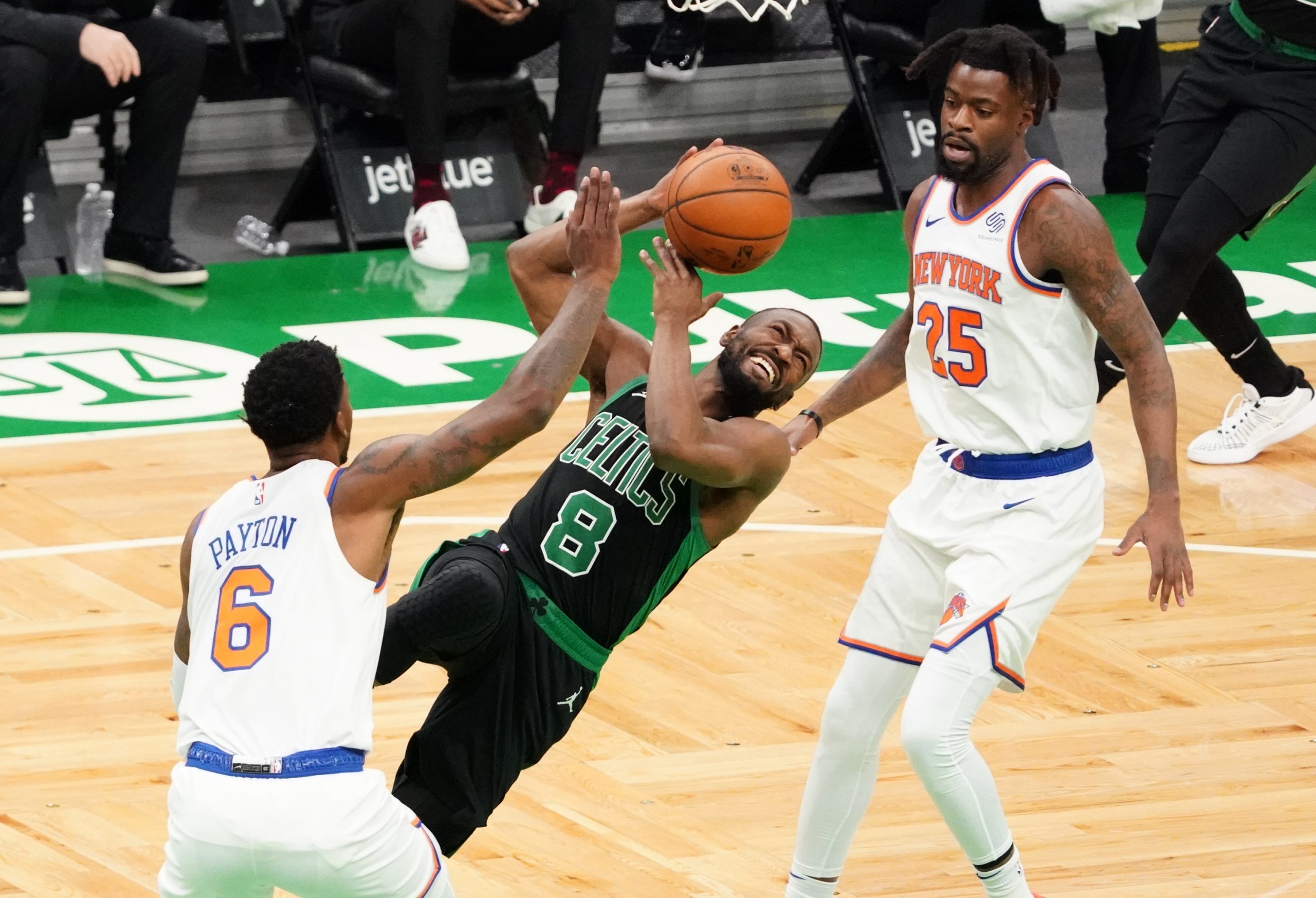 The Boston Celtics are headed to Philadelphia for a mini-series against the Sixers, something that seemed to be in doubt after the Sixers game against the Oklahoma City Thunder Sunday was postponed.

“We never felt like this game was in flux,” Brad Stevens said after the team’s Tuesday practice in Boston. “It sounded like that was a testing issue and so we always felt like we were going to play this game. Right from the get-go, that was what was communicated to us from — at least communicated to me via our front office. I haven’t thought twice about that.”

So it seem the Celtics will, in fact, get to see where they stand against one of their toughest Eastern Conference competitors. The Sixers and Celtics are in a virtual tie (along with the Milwaukee Bucks) atop the standings. They, like last season, have been nearly unbeatable at home, and Joel Embiid is playing like an early-season MVP candidate.

The Celtics have started well without Kemba Walker, going 8-3 as he worked his way back from his left knee pain. His return on Sunday didn’t go well statistically, but he moved well and his knee responded well afterwards. Walker went through the entire Tuesday practice without limitations, which is an important step in letting him rebuild his on-court chemistry with his teammates.

“If we’re going to be a good team and we want to compete with the teams that are the best in the league, we don’t have a shot if Kemba Walker — if we don’t let him be him,” Stevens said. “I think that’s really important. That’s the great thing about Kemba, when he comes back, he’s going to be everything that he’s always been and he’s a great encourager of everyone else to continue doing what they’re doing.

Walker has encouraged Jaylen Brown, who is off to an All-NBA-caliber start to the season, to “keep killing it” and not revert to a more passive style with Walker back on the floor. As they work through those steps, the Celtics are still waiting for Jayson Tatum to come back from his COVID-19 absence. Stevens says Tatum is out Wednesday, but “to be determined” for Friday.

The Celtics are getting Robert Williams back after he cleared the NBA’s health and safety protocol. The Celtics and Sixers are scheduled to tip at 7:00 PM tomorrow night.