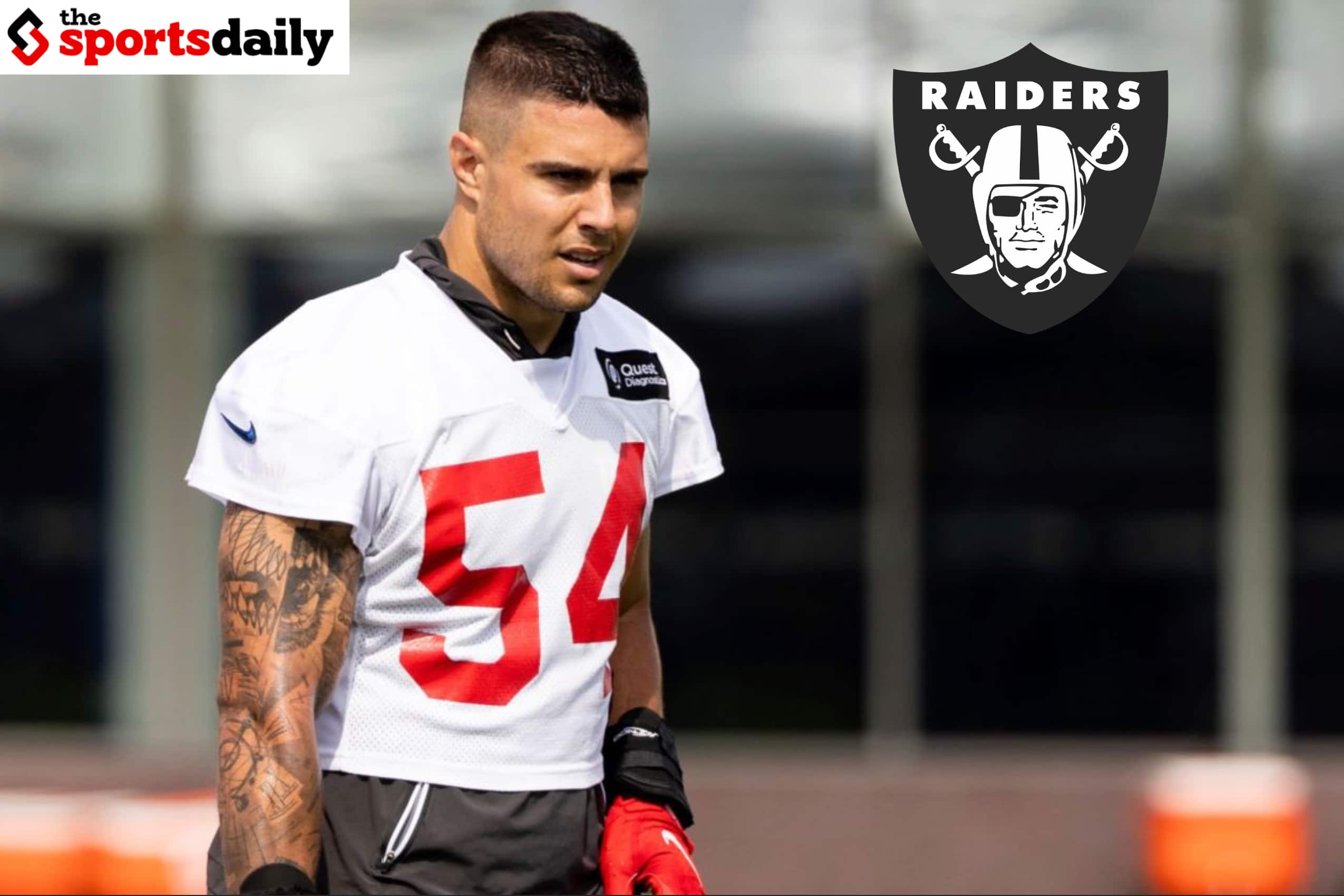 The Las Vegas Raiders have made what looks to be a shrewd addition to their practice squad, picking up former Giants inside linebacker Blake Martinez.

The 28-year-old still has a lot left in the tank and his 2021 was cut short by an unfortunate ACL injury. This ultimately saw him released by the Giants in the latest pre-season, much to the surprise of the New York faithful.

Also formerly of the Green Bay Packers between 2016 and 2019, Martinez had visited the Ravens several weeks ago, but Las Vegas, who are huge +1400 underdogs for the AFC West in NFL betting, have been intent on strengthening their defensive roster after allowing 100 points so far across the opening four games of the season.

This puts them all the way down in 23rd amongst the NFL for points allowed, while they sit 22nd in yards.

But seriously, Blake Martinez is a great signing for the @Raiders with proven success in this system. He could be an immediate contributor if needed and has a lot of the same traits as Perryman. https://t.co/or7oM0AwWu

Their latest acquisition, while only added to the practice squad at this moment in time, will add seven years of NFL experience along with a proven track record of defensive acumen. His injury-plagued season last year brought an end to an incredible streak  of four consecutive seasons in which he posted 140-plus tackles, leaving many Giants fans scratching their head as to why he was cut from the squad in pre-season.

Martinez may be thrust into action sooner than expected if the Raiders fail to patch up some notable leaks in their defensive line. Outside linebackers Jayon Brown and Divine Deablo have been somewhat out of form so far, while one of the better performers in the middle, Denzel Perryman, was forced off with a concussion in their win over the Broncos on Sunday.

Given the intensifying talks over head injury protocols surrounding the league at the moment, this could see him miss out in Week 5 as they travel to Kansas.