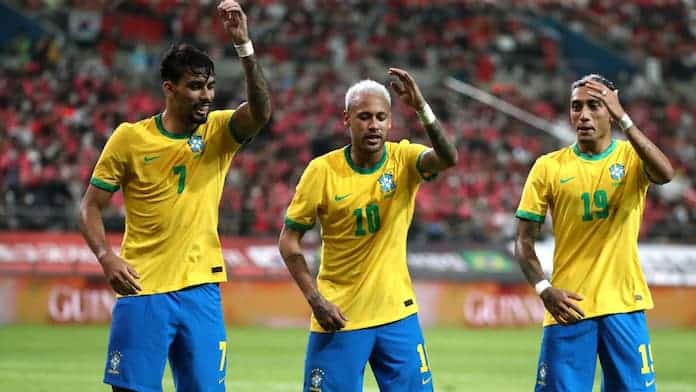 After Japan came from behind to shock four time champion Germany and the 2018 World Cup finalists Croatia were held to a 0-0 draw with Morocco yesterday, all eyes now turn to day five of the tournament with four games of soccer on show today. We have got you covered with our soccer parlay picks for today’s World Cup games on Thursday 24 November.

Today’s games we will provide free picks on are for Switzerland vs Cameroon and Brazil vs Serbia in Group G, with Uruguay vs South Korea and Portugal vs Ghana in Group H also.

Our first parlay pick for Thursday’s World Cup action is that we think Switzerland will get off to a winning start and defeat Cameroon in the opening game of Group G.

Switzerland boast wins over the likes of Spain and Portugal in their last four matches, whilst Cameroon haven’t won in their last four, losing to South Korea and Uzbekistan before drawing at home with Panama and Jamaica. We full expect Switzerland to get off to a flying start and beat the African side.

Back Switzerland to win -135 @ BetOnline

Our second parlay pick for today’s soccer action is that Uruguay will win the opening game of Group H against South Korea and won’t concede a goal in the process.

Uruguay have only conceded two in their last eight matches, scoring 17 in the process. They are certainly a dark horse for this tournament, and should be far too strong for a South Korea side who don’t have as many world renowned footballers in their ranks.

Our third parlay pick is that Portugal will get their 2022 World Cup campaign off to a winning start and be leading at both half-time and after 90 minutes in their Group H game with Ghana.

Portugal’s squad on paper is one of the best in the whole tournament, with the likes of Cristiano Ronaldo, Bruno Fernandes, Bernardo Silva, Joao Felix, Ruben Dias, Joao Cancelo and Diogo Jota in their side. Here at The Sports Daily, we fully expect a comprehensive win here for Portugal.

Our fourth and final parlay pick for Thursday’s World Cup action is that the pre-tournament favorites Brazil will get their campaign off to a winning start, but that both teams will score in this one

Brazil are rightly the favorites, having won their seven previous games, scoring 26 goals in the process. They have a strong side, but Serbia are a useful team in their own right. They are unbeaten in six and won their World Cup qualifying group that had Portugal in it.

Serbia are strong and Alexander Mitrovic is a handful up front, which makes us think they could get a chance and take it. However, we feel the five-time champions’ class will show and Neymar, Vinicius Jr, Raphinha and co will shine and carry Brazil to a win in their opening game of the 2022 World Cup.

Back Brazil to win and BTTS +230 @ BetOnline 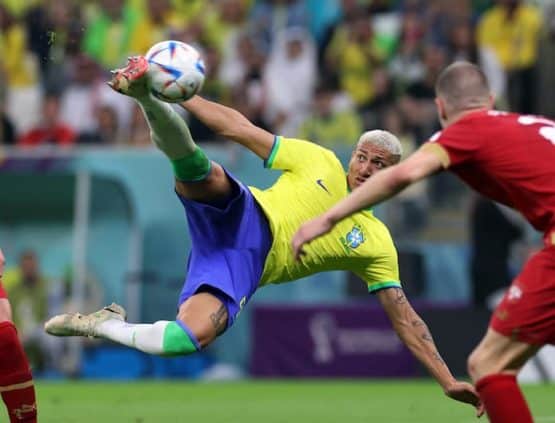 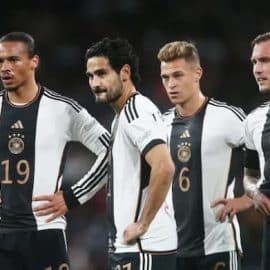 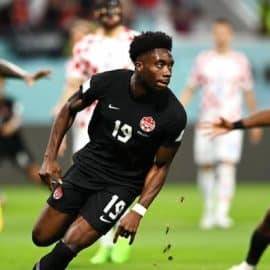 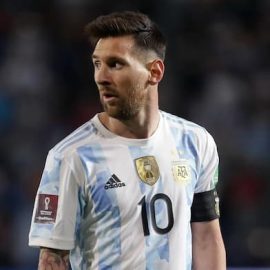 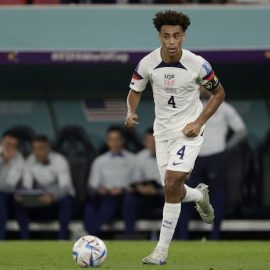 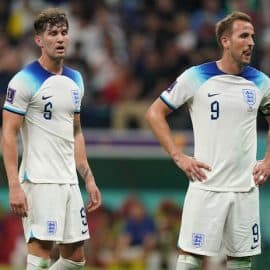 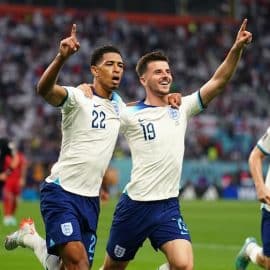