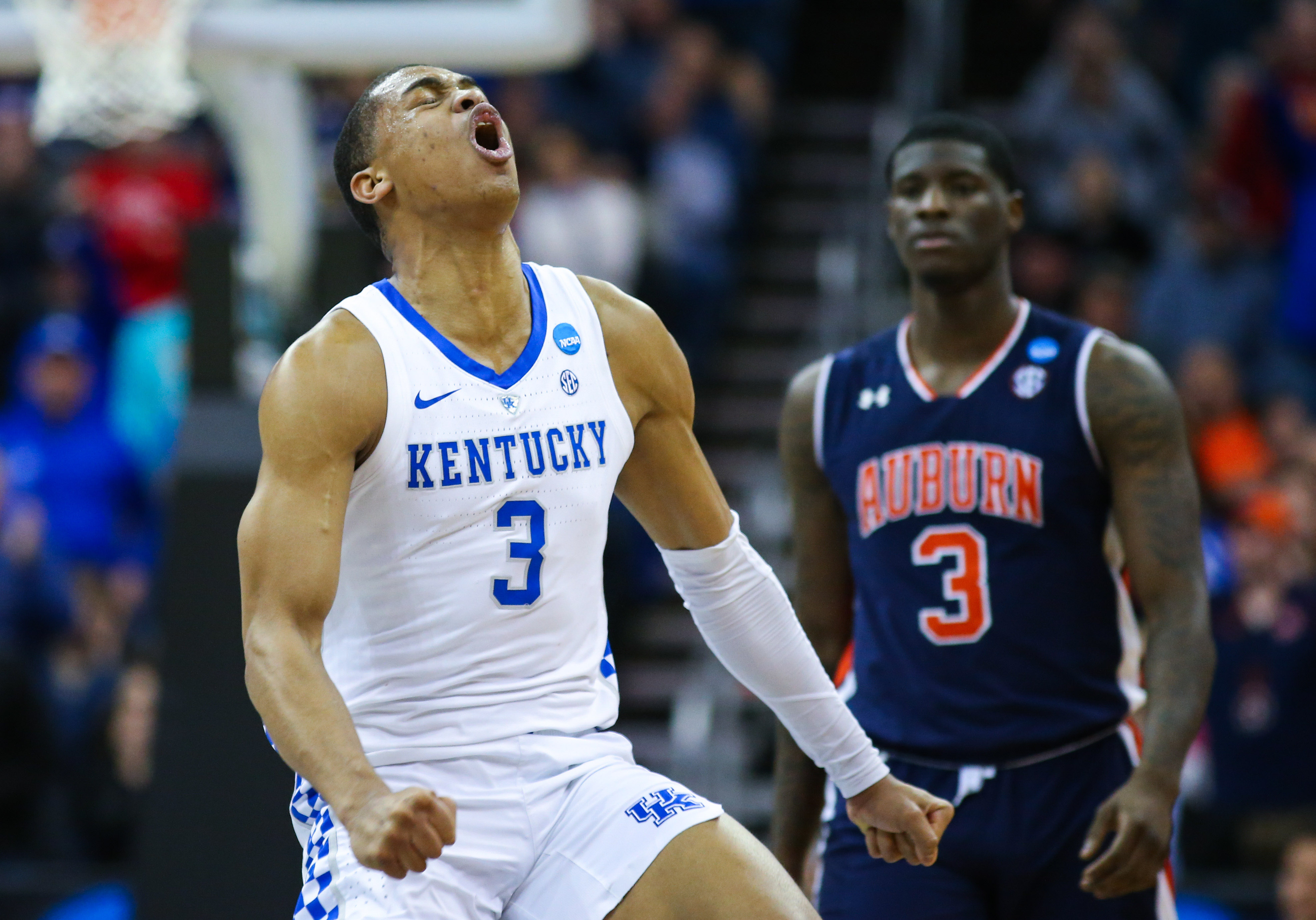 The Washington Wizards will hold their seventh pre-draft workout Thursday morning, exactly a week before the June 20 draft. After six consecutive weekday workouts featuring players that will likely go undrafted, Washington is now turning their attention to players that they could possibly select in the 2019 NBA draft. Hoop District reported this ramp up on Monday and it will continue into next week with names like UNC’s Coby White (June 17), USC’s Kevin Porter Jr. (June 17), and possibly Gonzaga’s Rui Hachimura (June 18). But first things first, the June 13 invitees to the Entertainment and Sports Arena:

The SEC Freshman of the Year per the league’s coaches and All-SEC second team will be drafted in the first round next Thursday. That easily makes him the most highly touted talent the Wizards have had in the building, publically, during their pre-draft workouts. Overshadowed by his teammates, power forward P.J. Washington and/or shooting guard Tyler Herro, at times, Johnson is a three that can play the four in small ball lineups. He is someone that gets after it on the glass and on defense, two areas Washington desperately needs help in. The downside is the shooting, especially in non-catch and shoot situations. Using the No. 9 pick on the Virginia native would be a reach, but if the Wizards were looking to move back he could pair nicely.

I would be baffled if Lard is on Washington’s radar to be drafted. Instead, he could be another player they are looking as a potential Summer League and/or Capital City Go-Go participant. The Wizards may also like the idea of Johnson having to battle against a bigger player if they take part in a joint workout.