Fans and analysts alike were worried that the San Jose Sharks appearing in a Stanley Cup Final would kill ratings and wouldn’t be good for the league’s final series of the season.

Sure, Sidney Crosby and the polarizing Pittsburgh Penguins may have helped matters, as many will tune in to root for or against them, but the numbers are in, and ratings for the Stanley Cup Final were shockingly good.

The series averaged nearly four million viewers per game, making it the most-viewed non-Original six series in 15 years, according to a NBC press release.

Hockey’s playoff format makes it the most competitive postseason of all sports, many, including myself, believe. It’s great to see the numbers back that up. And now that there’s no more hockey to watch until the fall, you can online casino hong kong and start making some wagers. 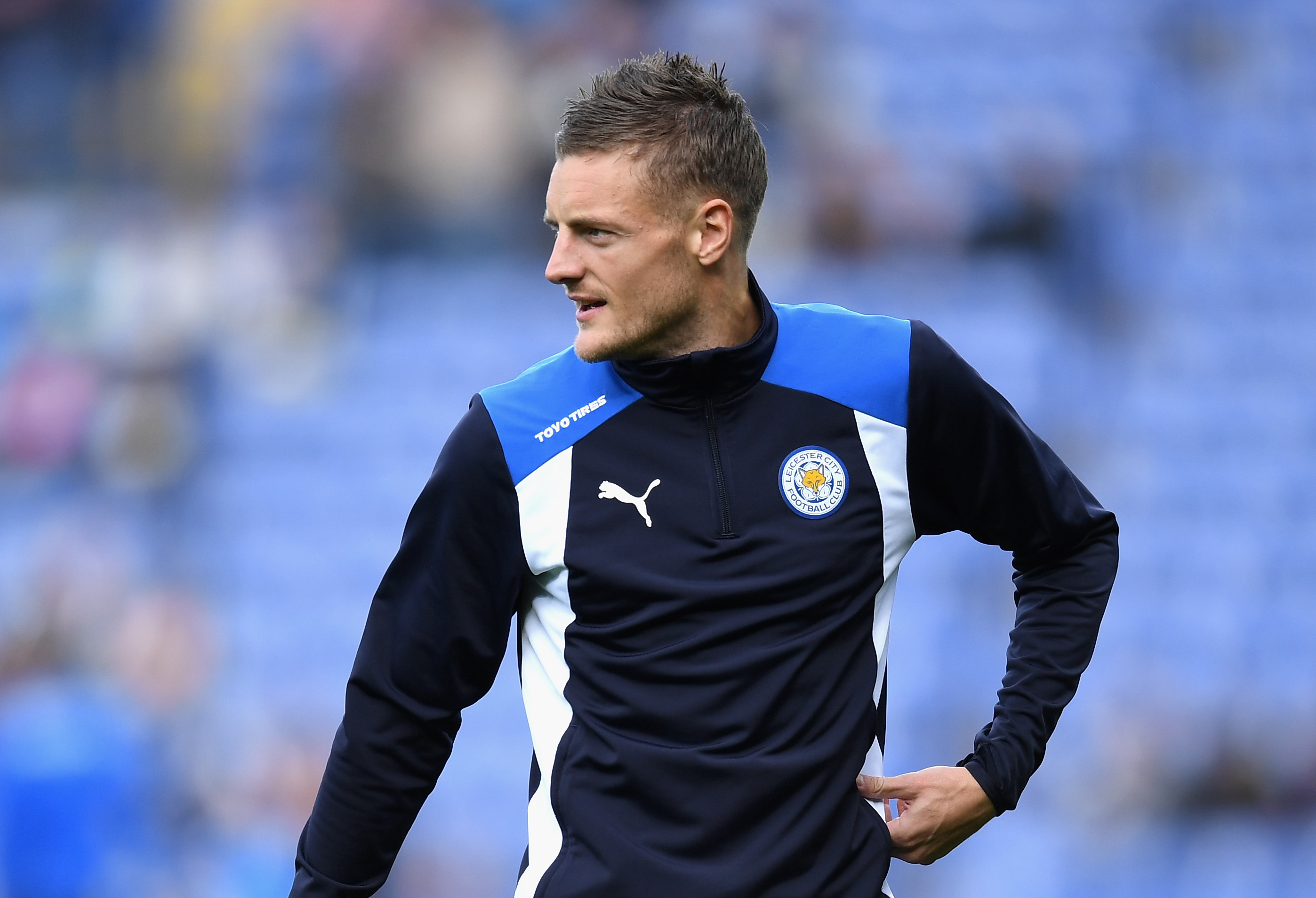 Having completed his fairy-tale story last season having led Leicester City to a remarkable Premier League success, Jamie Vardy has joined some of the world’s...