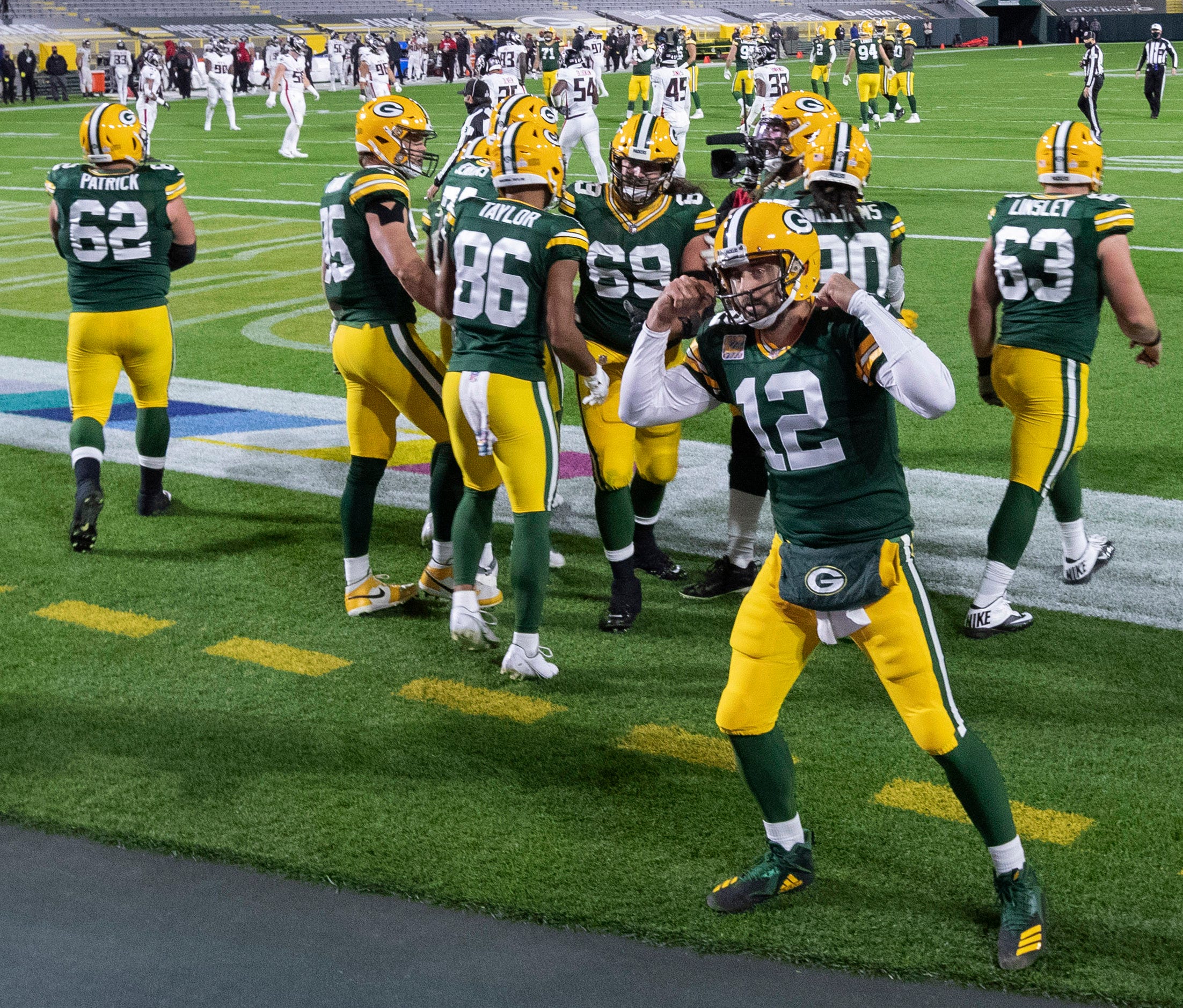 The Green Bay Packers are coming off back-to-back 13-3-0 seasons and consecutive trips to the NFC Championship Game. The team was able to reach those heights because they got strong seasons from several key players including Pro Bowl performances from Aaron Jones, Aaron Rodgers, David Bakhtiari, Elgton Jenkins, Davante Adams, Jaire Alexander and Corey Linsley.

But the performance of players in the NFL is rarely a constant. Each year, players get hurt, make a jump as they mature or slow down as they age. There are many factors that go into these year-to-year fluctuations.

Here is a look at five Packers players who may not match their 2020 production in 2021 along with the reasons for this potential falloff in play. Keep in mind, a drop in production may not mean that the player will be terrible, it just means there will be a noticeable drop in production as compared to last season.

Sullivan had an inconsistent 2020 season as the nickel back after having a strong 2019 as the dime back. The biggest reason Sullivan may not match his 2020 numbers is the crowded field at cornerback. The Packers drafted competition for Sullivan in the first round in Eric Stokes and in the fifth round in Shemar Jean-Charles.

Kevin King is also back and if he’s healthy, he will probably start the season as CB2 with Jaire Alexander locked in at CB1.  If Stokes takes over as the nickel back or the “star” DB, Sullivan will likely see the field less frequently in 2021.

Stokes may not start the season with a major role, but it is just a matter of time before he gets more playing time and Sullivan is likely to be one of the players who pays the price.

It’s not that I expect Crosby to have a bad season in 2021, in fact, I think he will continue to be a quality NFL kicker at the age of 37. But the Packers all-time leading scorer was perfect on field goals in 2020 and he is unlikely to match that mark this coming season.

Crosby’s career accuracy mark on field goals is 81.8 percent although over the last two seasons, he’s connected at 95 percent (38-of-40).

Look for the Colorado alum to be closer to 85 percent on his field goals this season, a bit over his career mark but below his perfect 2020 season.

There are three potential reasons Tonyan may not match his 2020 numbers in the coming season. One obvious one is the possible departure of quarterback Aaron Rodgers. Not having the league MVP under center is likely to reduce the effectiveness of the passing game overall and all receivers may take a hit.

There is also a crowd at the position with Tonyan, Marcedes Lewis, Jace Sternberger and Josiah Deguara all competing for playing time.

Finally, Tonyan was unbelievably efficient in 2020 and it will be tough to match that in any year. Tonyan’s pass catch percentage was 88.1 according to pro-football-focus.com. By contrast, Davante Adams, who was one of the best receivers in football last year, had a catch percentage of 77.2 and that was his career high by nearly 12 percent.

Tonyan can have another strong season in 2021 and could even improve his overall play but his numbers could still potentially take a noticeable dip because of these three factors.

Alexander was one of the best cover corners in the NFL in 2020 and he’s likely to continue to be among the best in 2021 assuming he stays healthy.

But can Alexander match his outstanding output of 2020? Opposing quarterbacks completed only 51.3 percent of their passes when throwing to receivers covered by “Ja’Money”, an extremely low number. Their quarterback rating when throwing at Alexander was only 67.4.

It is likely Alexander doesn’t match those outstanding numbers in 2021 even though he should still have another excellent campaign for the Packers and may even have more interceptions this year.

For purposes of this discussion, let’s say the Packers and Rodgers patch up their relationship and the reigning MVP plays for the Pack in 2021. It is still unlikely that A-Rod matches the incredible statistical season he enjoyed last year.

Rodgers set career bests in completion percentage (70.7) and touchdown passes (48) and had a quarterback rating of 121.5, the second best of his career. He won the league MVP award for the third time.

Again, both 2012 and 2015 were great seasons for a quarterback by any standard, but they didn’t match up to the MVP campaigns enjoyed the previous year.

Plus, Rodgers will turn 38 in December and we know the day is getting closer when his physical skills start to erode a bit due to age.

At the end of the day, expect Rodgers to have another strong season, but not as spectacular a campaign as he enjoyed in 2020.