Penguins Shore up Defense by Signing Dumoulin to Six-Year Extension

Over the past two seasons, Brian Dumoulin has emerged as one of Pittsburgh’s top defensemen. On Monday, the Penguins rewarded Dumoulin for his work with a six-year contract worth $24.6 million.

As far as the deal goes, it is considered a win-win for both sides because Dumoulin got a fair contract from the team, and the Penguins have locked up a player that could become their best defenseman to a long-term deal that won’t hurt their salary cap too much.

With Dumoulin signed, the Penguins are getting one of the most consistent players in the league. In the past two seasons, Dumoulin has been relatively healthy and has appeared in 149 out of 164 games. He also hasn’t missed a playoff game in the last two years and played in all 49 playoff games the Penguins have been in during that span.

When you consider the fact that Dumoulin is only 25-year-old, has no real history of injuries, and is only going to get better, the Penguins might actually have gotten the better part of this deal because NHL scouts believe the young man might end up being a great player.

Another positive for the Penguins is the fact that Dumoulin has turned out to be a clutch player. The defenseman has been at his best during the postseason, and the proof can be seen in the number of minutes he has played.

During the series clincher against the Nashville Predators, Dumoulin spent the most time on the ice than any other player, which shows the level of confidence his coach has in him.

During the 2014 season, Dumoulin showed some of his clutch skills when he scored a pair of goals and had 8 assists. This year, he had six points in the playoffs and had a plus/minus of nine.

Thanks to stars like Sydney Crosby and Evgeni Malkin, the Penguins are known as one of the top offensive teams in the NHL. With Dumoulin in the mix, the Penguins defense has improved drastically over the past two seasons, and the team doesn’t have to rely on its offense to win games anymore.

Right now, Kris Letang is Pittsburgh’s best defenseman, but he is 30-year-old and was limited to 41 games last season. Having Dumoulin on the roster gave the Penguins depth as he was able to fill in for their injured star.

If Letang stays healthy next season, he, Dumoulin and Justin Shultz, who recently resigned with the team, should give the Penguins one of the best defenses in the league. 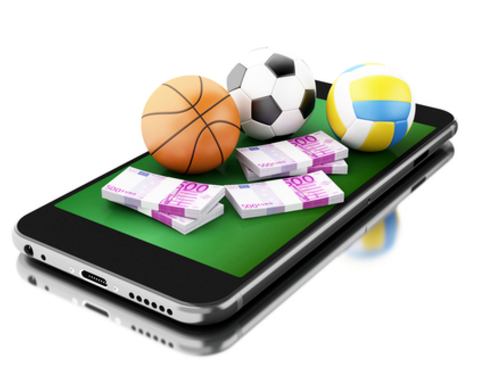 The Difference between Gambling and Betting

As an activity, Gambling has attracted mankind for a very long period time. One of the main reasons why people became so interested to gamble...