The San Antonio Spurs will be a team to watch next season. Tim Duncan retired and some of the veteran players are getting up there in age. How will the team respond to the changes during the offseason?

The Spurs have a short window with him to win another championship, just something to consider for bettors wanting to play the NBA futures odds at http://777extraslot.com/video-slots/. Here are the latest news and notes surrounding the team ahead of the 2016-17 season.

According to ESPN’s Marc Stein, the Spurs are “actively lobbying” Laprovittola, who played for Estudiantes in the Spanish ACB last season, to come to the NBA. The 26-year-old point guard averaged 8.2 points and 2.7 assists for Argentina at the Rio Olympics. He would become the third Argentinian to play for the Spurs, with Manu Ginobili and Patricio Garino.

After France’s loss to Spain in the quarterfinals of the Rio Olympics, Parker told USA Today’s Jeff Zillgitt that he wants to play five more years in the NBA here. Parker, 34, has two years left on his contract with San Antonio. He has spent his entire 15-year career with the Spurs.

Is the end near for Manu Ginobili?

Ginobili, 39, is coming off a career-low for average minutes last season (19.6), and he recently retired from international play with Argentina. After signing a one-year deal in the offseason, we have to assume he is nearing the end of his basketball career. 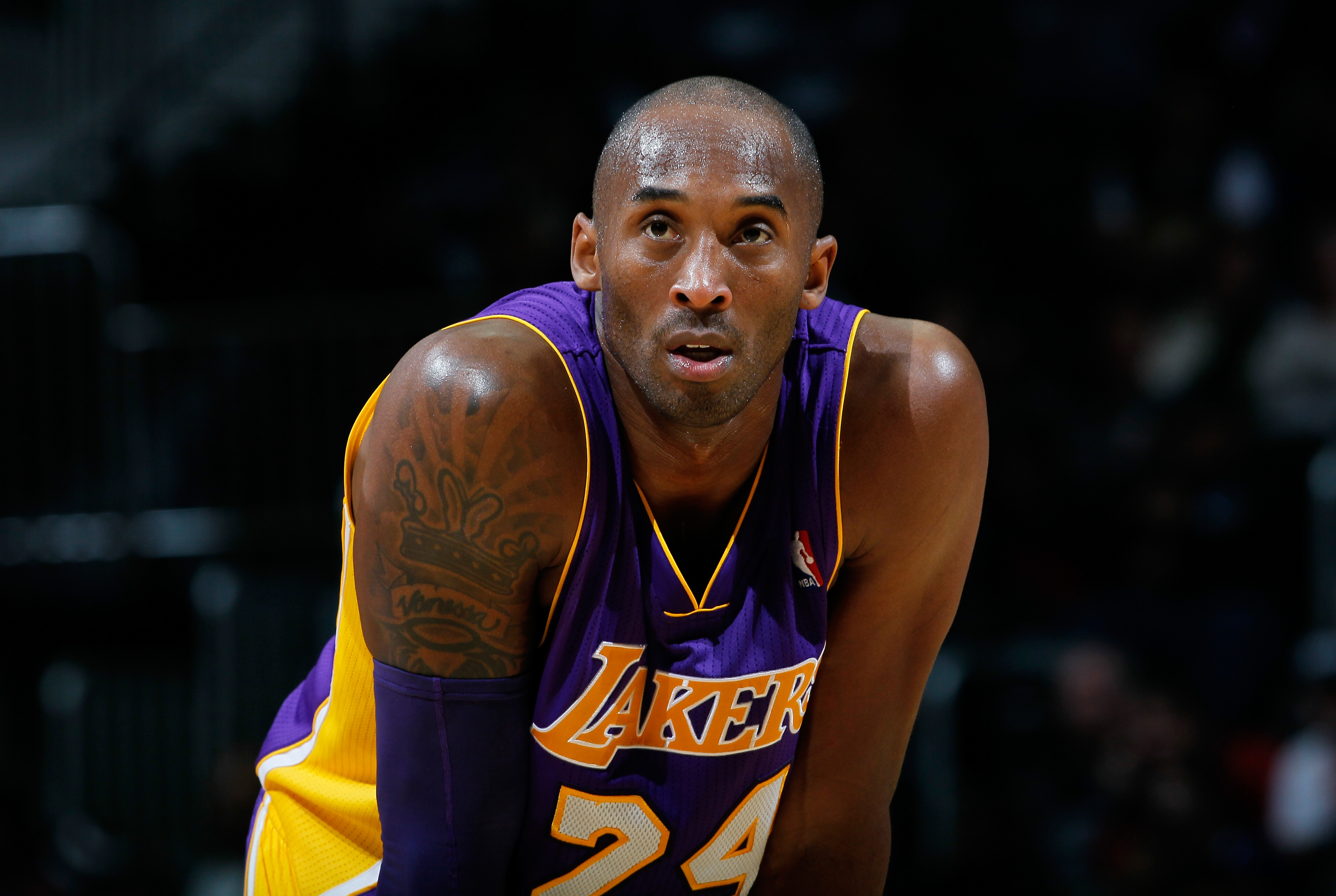 Basketball Star Kobe Bryant Pulls In Tons of Cash His Last Year Before Retirement- Was He Worth It?

I’m going to keep it real and admit that I am a diehard Michael Jordan fan. That means I get annoyed at all the talk...