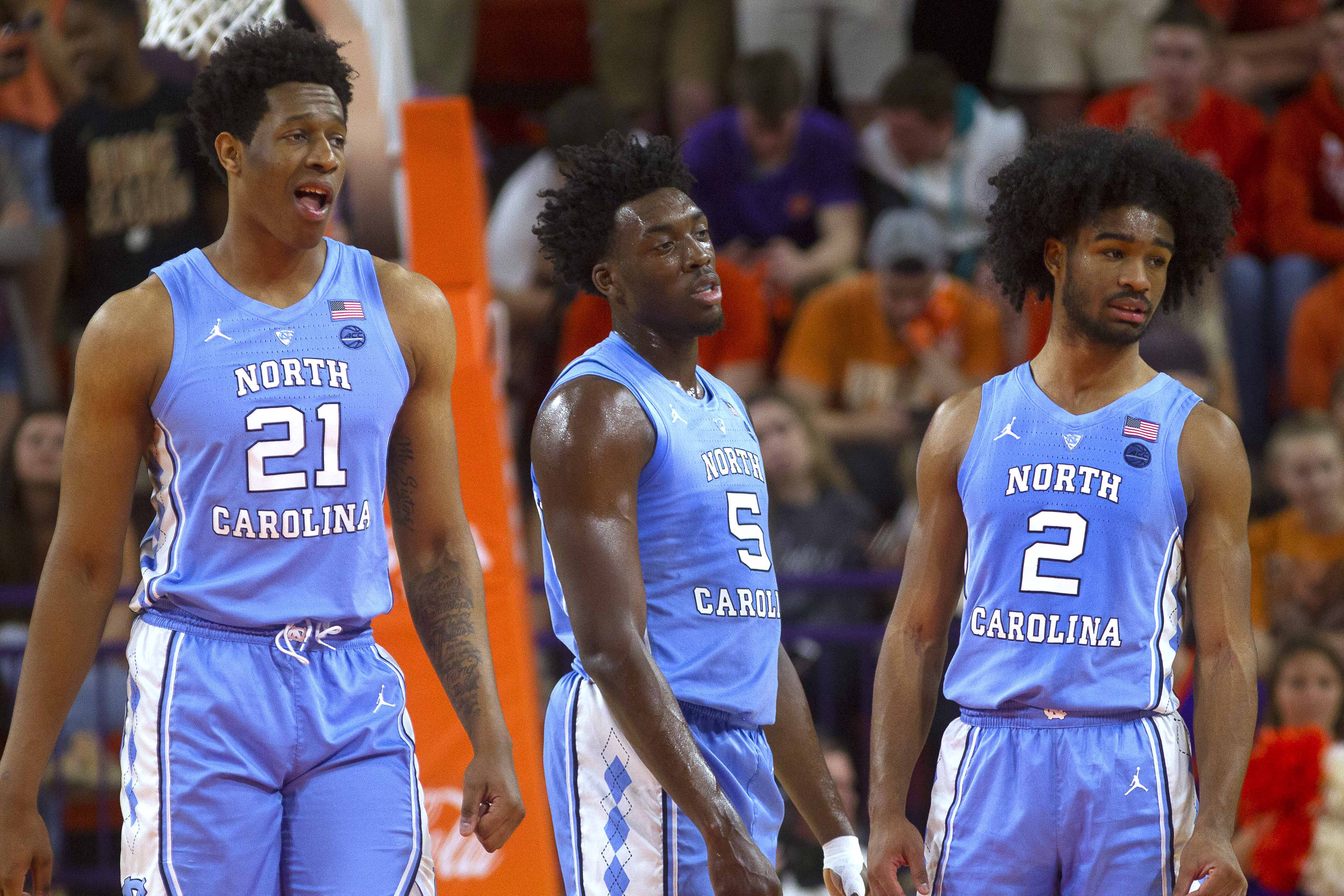 The Washington Wizards have ramped up the talent involved in their pre-draft workouts in recent days after one and a half weeks of likely undrafted prospects. On Thursday they worked out Kentucky’s Keldon Johnson, on Friday they had a visit with Sekou Doumbouya who will be a lottery pick, and on Saturday they worked out Tennessee’s Jordan Bone in a solo show with the projected second-round pick.

On Monday, three days before the 2019 NBA draft, Washington will have their more anticipated pre-draft workout yet when UNC teammates Coby White and Nassir Little participate in a two-man show. In the team’s 10th pre-draft workout, possibly their last, the Wizards will have to guys in the building that are very realistic options at the No. 9 selection. USC’s Kevin Porter was initially expected to be a part of this workout with White, but these workouts are typically fluid. A week ago, some within the Washington organization wondered if White would have a promise from a team ahead of No. 9 in the draft (i.e. New Orleans, Cleveland, Phoenix, Chicago, or Atlanta).

A shooter that loves going full speed all the time, but sometimes that gets him in turnover trouble. White sees himself as an NBA point guard so a reminder of what John Wall said about Washington potentially drafting someone at his position, while he is on the mend from a ruptured Achilles.

John Wall is fine if #Wizards were to draft a point guard: "When I come back, he can be a great backup to me." pic.twitter.com/maGa0Zmc4B

Can jump with the best of them and is a versatile defender, but NBA game may be too fast for him at first. Behind Troy Brown Jr., Washington does not really have anyone else at small forward, but then again that can be said about a lot of positions with much of the roster in flux.

It is almost likely White will be off the board before Washington is on the clock should they stay at No. 9, but players like Doumbouya and Little should be available should the Wizards want to pull the trigger. Having both White and Little in for a visit together allows the team to see how each other plays each other given they know each other’s games, which is atypical in most pre-draft workouts. It also allows them to collect information about each other’s character from one another.